An 89th-minute try to winger Jamayne Isaako has given Gold Coast its third win of the season, with the Titans downing St George Illawarra 20-16 in diabolical conditions at Suncorp Stadium.

In driving rain, both teams were unable to land field goal attempts during golden point, but it was a Dragons error with just two minutes left on the clock that gave the Titans the chance to steal the win.

A Toby Sexton field goal attempt was charged down by his opposite number, Ben Hunt, and as Dragons five-eighth Talatau Amone attempted to clean up the loose ball just metres out from his try line he lost control, gifting the Titans a scrum feed in centre field.

They went to the right, with Jayden Campbell evading the tackle of Hunt to create an overlap, before finding AJ Brimson and ultimately Isaako, who scored the winner in the corner despite the attention of two Dragons defenders.

“We all know we’re coming off five losses and I thought the game, in tough conditions, was really good.

“I don’t think it was a low game. I felt like we were looking the more dangerous, but you never know. 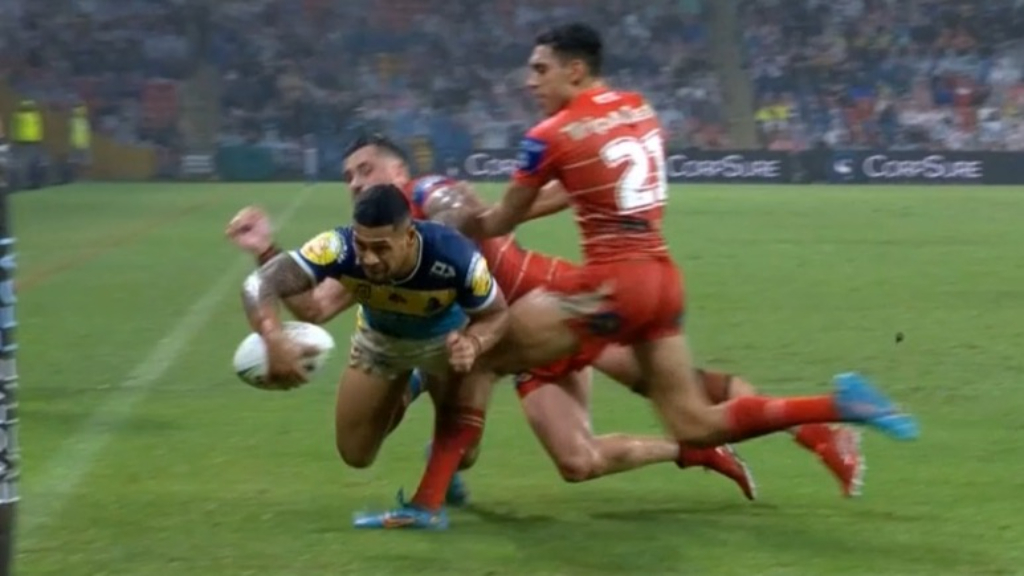 “To get the try at the end in golden point was exactly what we needed.”

Josh McGuire’s milestone 250th NRL match ended in disappointment, sin-binned in the first half for a professional foul, and then picking up a groin injury that brought his night to an early end.

Dragons coach Anthony Griffin was left frustrated by his side’s inability to put the Titans away.

“We dominated the game in the second half, but we just found a way to keep inviting them back in,” Griffin said. 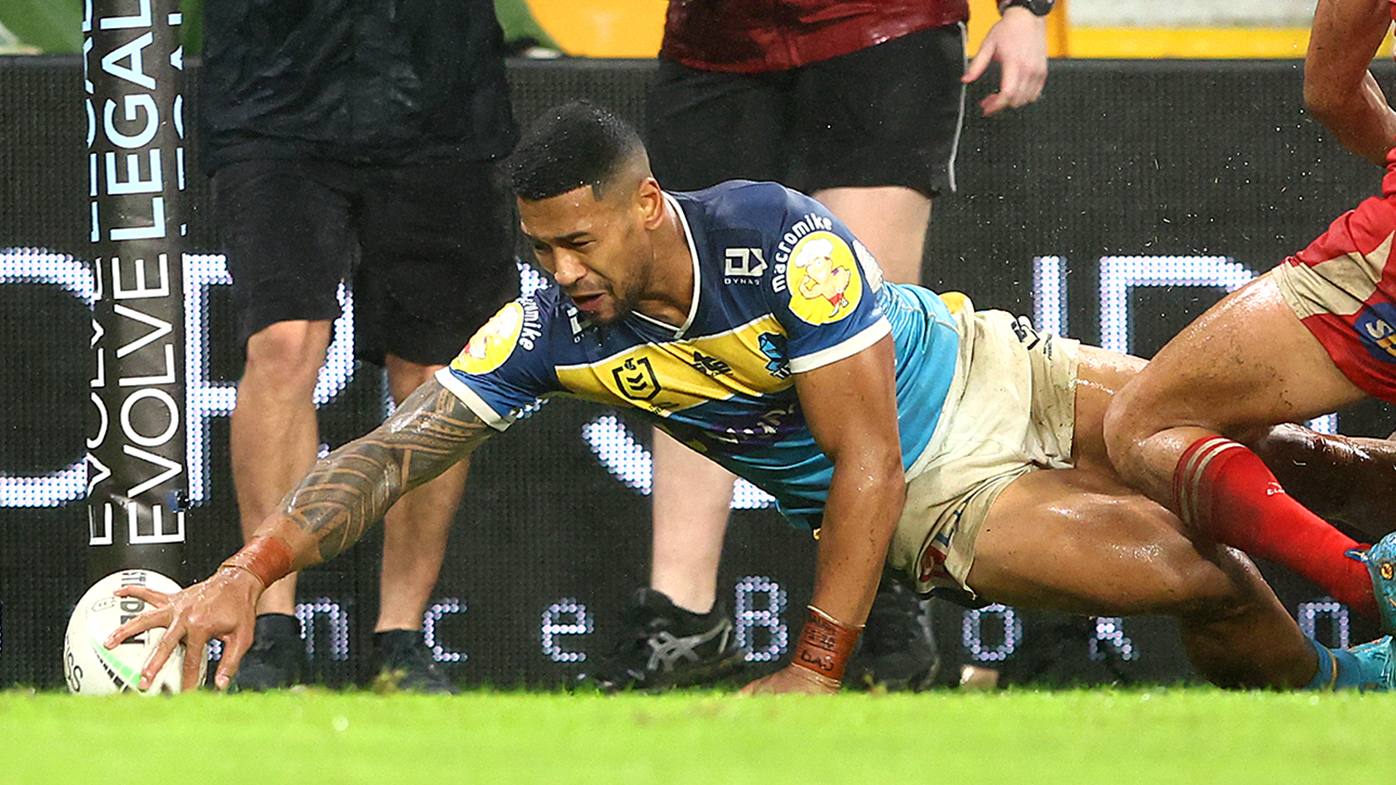 “You get beaten by a fingernail in the 90th minute, it’s a hard one to swallow.”

“There’s a lot of lessons for us all, as a club, to make sure that when we get in those positions we can close them off.

“To put much into a game, and get that close to a win, we’ve got to learn how to finish that.”