Maroon coach Billy Slater will have some crucial decisions to make at the selection table following calls that Broncos young gun Selwyn Cobbo should be given an opportunity.

Cobbo, in just his 17th first-grade game on Friday night, starred for the Broncos with a hat-trick performance as Brisbane thrashed Manly 38-0.

While the 19-year-old never featured in any junior Maroons sides before becoming a regular starter in the NRL this season, rugby league great Paul Vautin said that means little given the winger’s rapid rise.

“No doubt they will [consider bringing him in],” Vautin said on Nine’s coverage.

“If there is a spot for him in the team. If there’s an injury, I’d play him.

“Some kids don’t make under-17s, under-18s or under-19s, but in the space of a year, they go from not making those teams to finding themselves.

“They become such a better player in one year.” 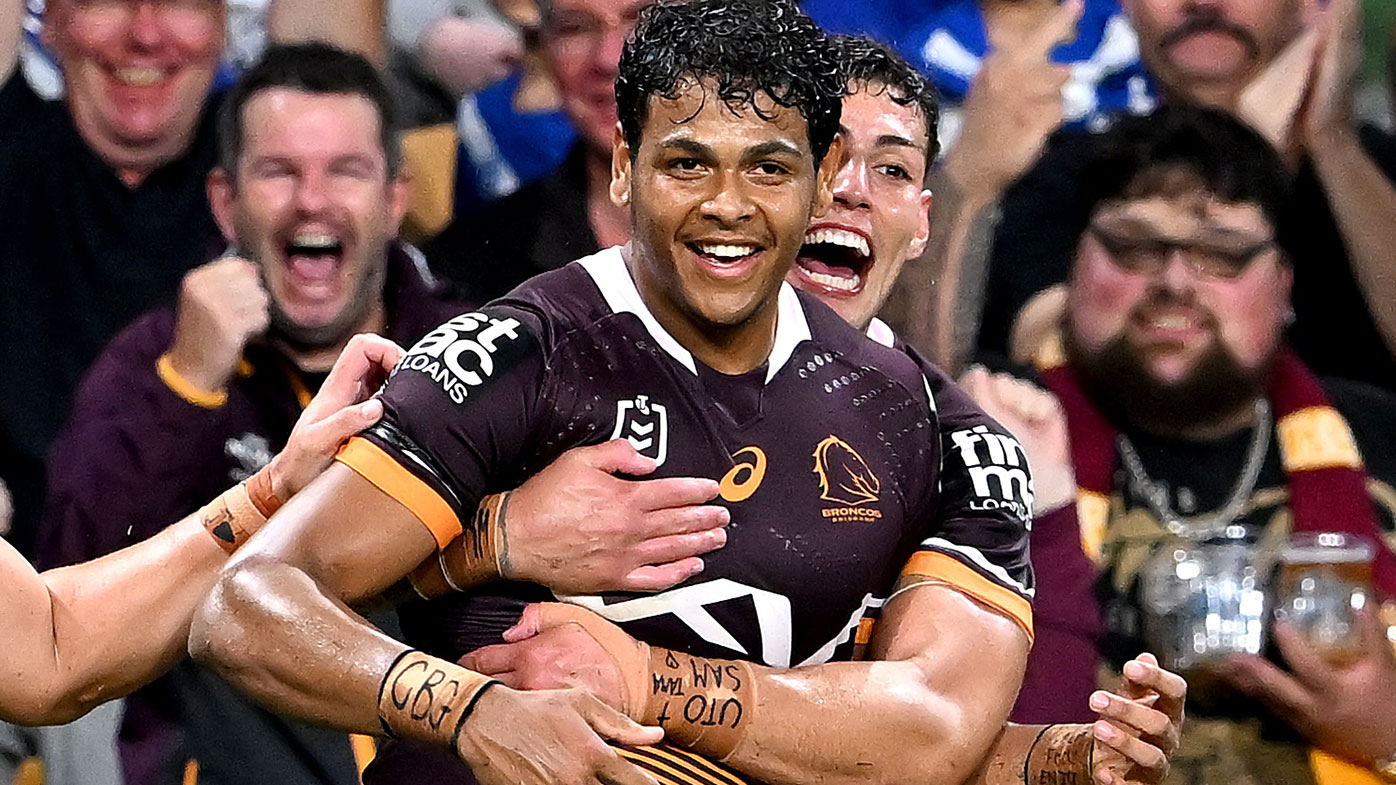 Cobbo didn’t hold back when asked about featuring for the Maroons this season.

“It would mean the world to me to play for my state,” he told Nine after his side’s win.

“Growing up, I didn’t play for any of the Queensland sides. To be able to play for the big one would be so exciting.

“I would love to represent my state.”

Broncos coach Kevin Walters was also asked about Cobbo’s bid to put on a Maroons jersey.

Walters said the signs are pointing in the right direction for the young star to continue making a name for himself.

“I think so. I think the bigger the occasion, Selwyn could step up to it certainly. But Selwyn just needs to get his feet on the ground and continue to play well. All those other things will look after themselves when you do that,” Walters said. 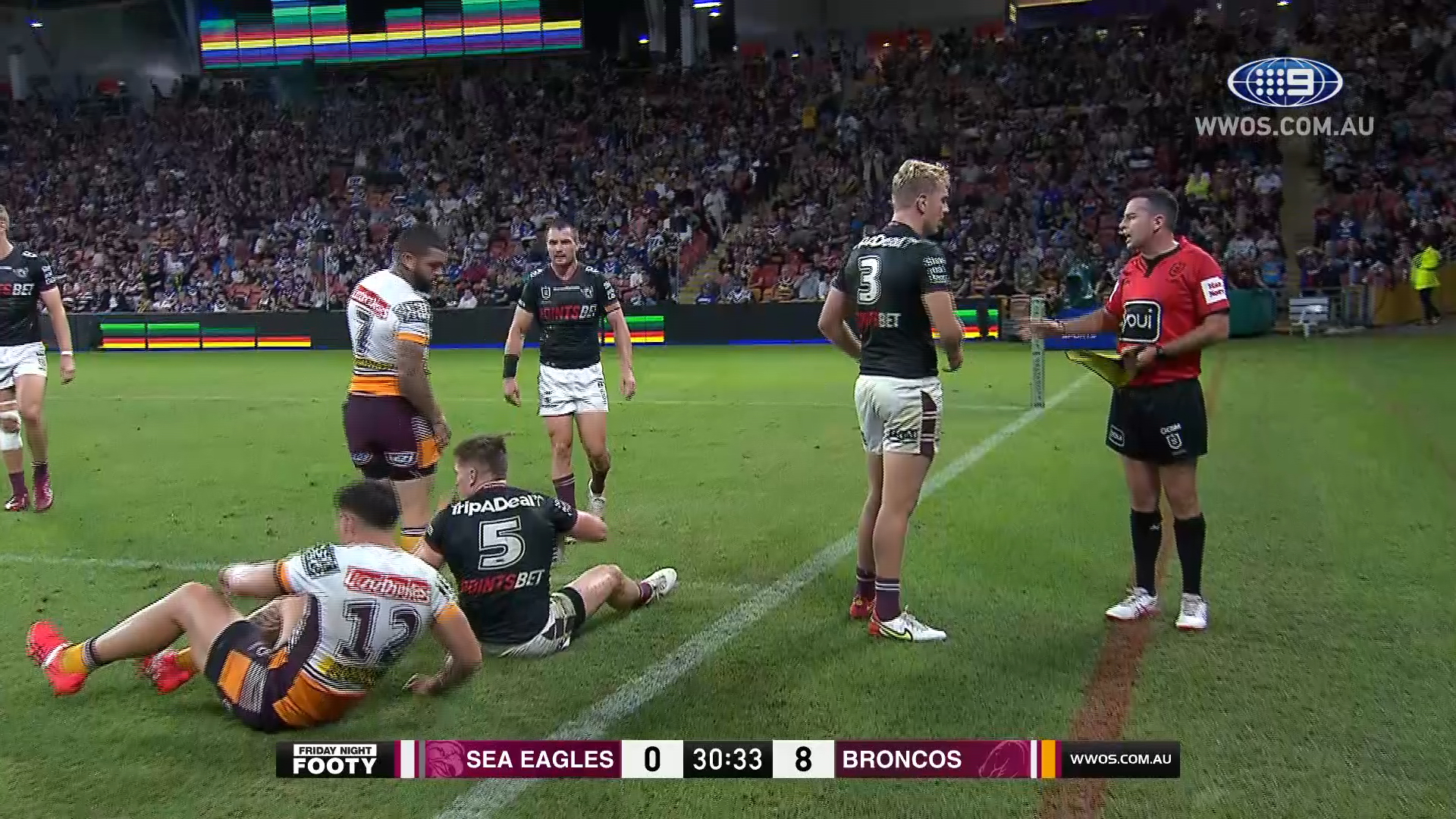 Even Broncos skipper Adam Reynolds was full of praise when asked about Cobbo’s chances.

“He’s certainly a talent. I just love seeing him smile, he’s a kid that’s out there trying his hardest and he’s enjoying the challenge as well. He’s out there doing the tough stuff that not everyone sees,” Reynolds said.

“I don’t want to compare him to Greg, because he’s not Greg Inglis, he’s Selwyn Cobbo and his development is only going to get better. We’re working really hard with him at training, he’s a young kid that’s eager to learn and when you’re hungry like that you’re going to go places.”

The Origin series gets underway with Game I on June 8.