Port Adelaide great Kane Cornes has been left bemused by Essendon captain Dyson Heppell‘s suggestion that he wasn’t across Luke Parker’s taunt to Dylan Shiel, saying the response is symbolic of the club’s plight.

Heppell was grilled over the vision of Parker making fun of Shiel’s effort on the ball during Sydney’s 58-point win over Essendon on Saturday, and said he’d not seen the vision of the exchange until being shown it during a TV interview on Fox Footy.

The 30-year-old’s response left Cornes scratching his head in disbelief.

“I find it amazing that the captain of the Essendon Football Club on Monday night hasn’t seen that vision,” Cornes told Nine’s Footy Classified. 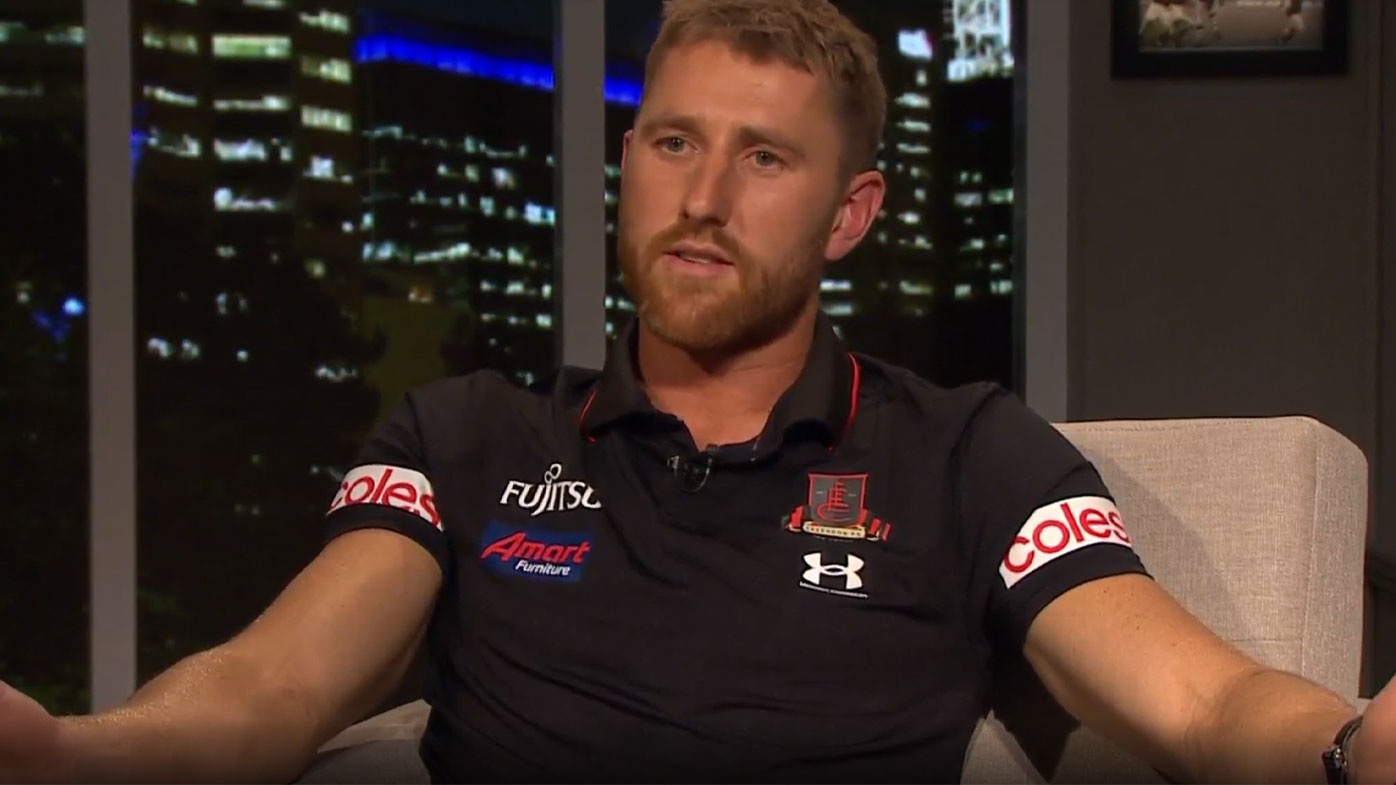 “Even if he’s not on social media, if he doesn’t read the papers, you’ve got a media manager there whose job it is to brief their players. He’s going on a live TV interview on a Monday night and hasn’t seen the vision. I find that unbelievable. The coaches (and) the players are briefed before every media appearance that they do.

“Maybe that’s a reflection of the whole club and how they are run. Dylan Shiel is the most under-fire player in the competition right now.”

Cornes also took aim at Heppell for seemingly not having addressed the incident with Shiel himself, who’s become an Essendon whipping boy amid the club’s 2-7 start to the season.

“(Heppell) is the captain of that footy club and hasn’t picked up the phone to ring Dylan Shiel, who is under the pump. His courage is being questioned six times,” Cornes said.

“He hasn’t spoken to him, he hasn’t addressed the issue, hasn’t seen the vision. Six times an opposition player is questioning (Shiel’s) courage, and the captain of the footy club hasn’t rung his teammate to show some support. 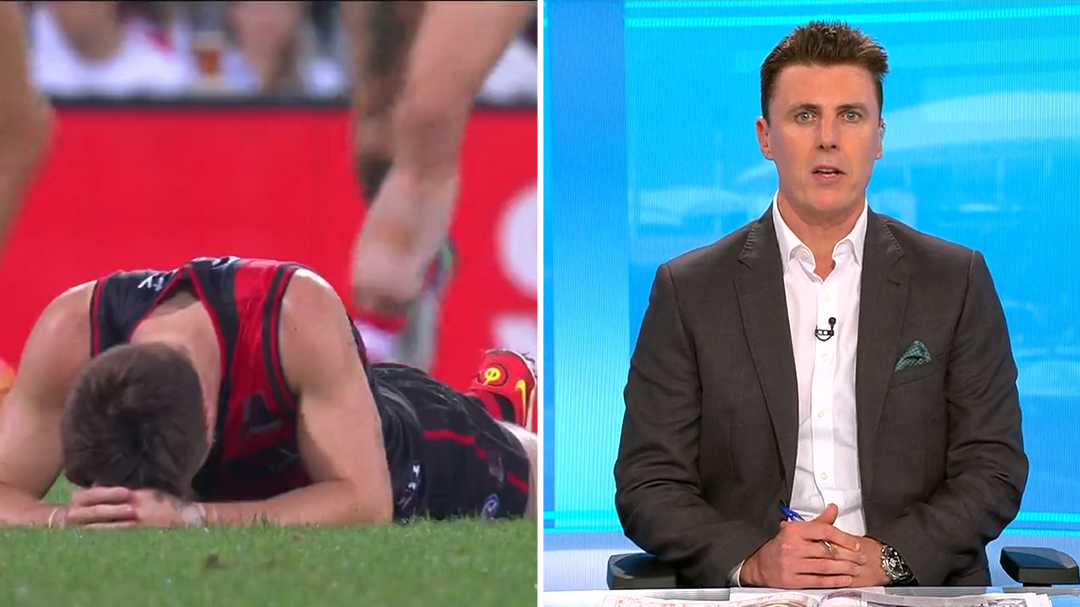 “I find that unbelievable, and it’s a reflection of how the club is being run at the moment.”

“I did grow up in a different era where it was a game where you could probably get away with a little bit more, but I wasn’t talking about 50m and bowling someone over in terms of getting suspended,” he told Footy Classified.

“We had Andrew McGrath four or five weeks ago say all these words, but nothing is changing.”