Rugby league icon Phil Gould has made an assessment of Trent Barrett‘s tumultuous stints as an NRL head coach that suggests he twice signed himself up for a poisonous task.

Gould said it was unwise of him to take on the Manly and Canterbury gigs for one reason: neither the Sea Eagles nor the Bulldogs are in his blood.

Canterbury’s general manager of football reasoned that, such is the nature of the Sea Eagles and Bulldogs, Barrett would lack support from the board and members. Gould has been public in his support of Barrett as Bulldogs coach, but it’s believed the patience of the board and members had worn thin. 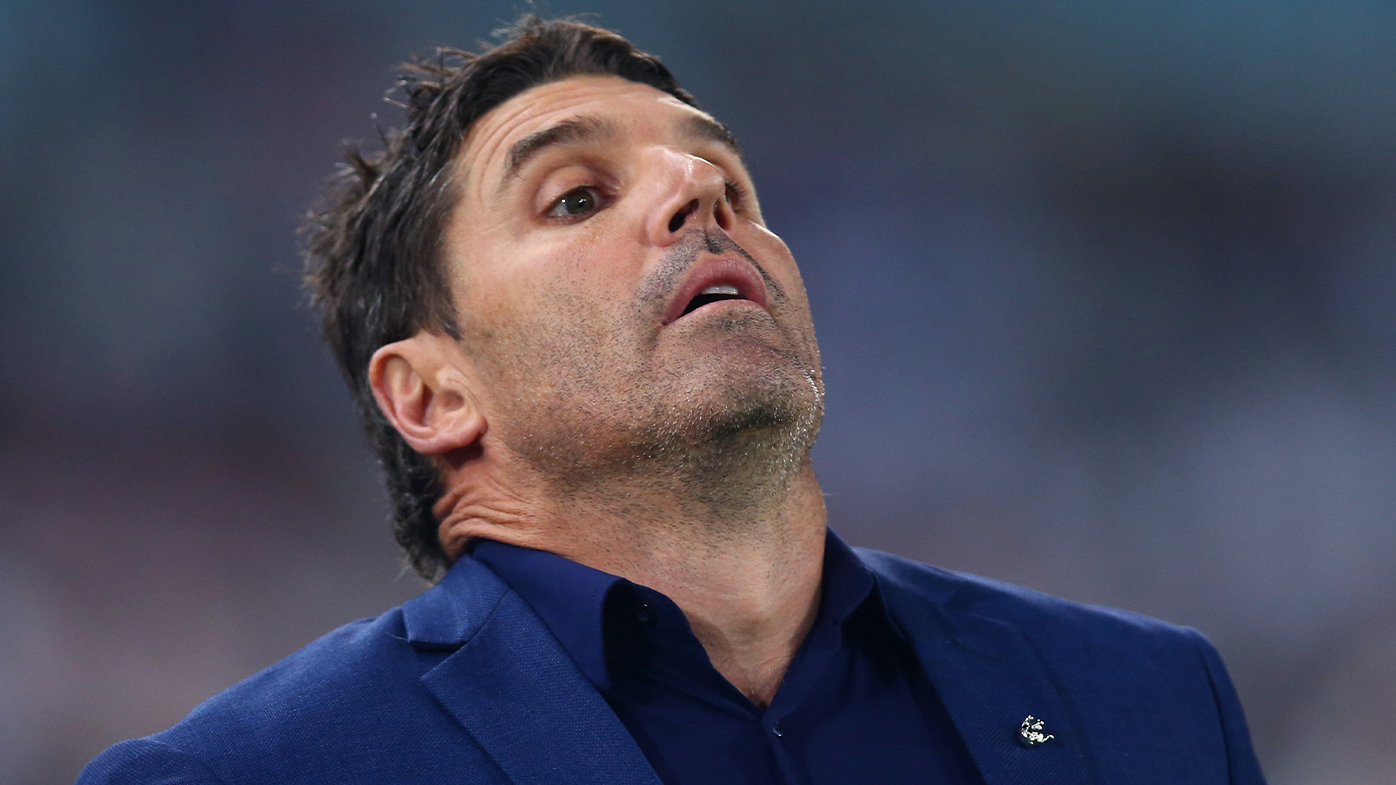 Barrett played the majority of his 235 first-grade games with the Steelers and Dragons, before spending his final two seasons at the Sharks.

“He took on a job at Manly that I recommended he shouldn’t take. It was a very difficult job at the time and I said, ‘you’re not a Manly boy. They won’t protect you’,” Gould said on Nine’s 100% Footy. 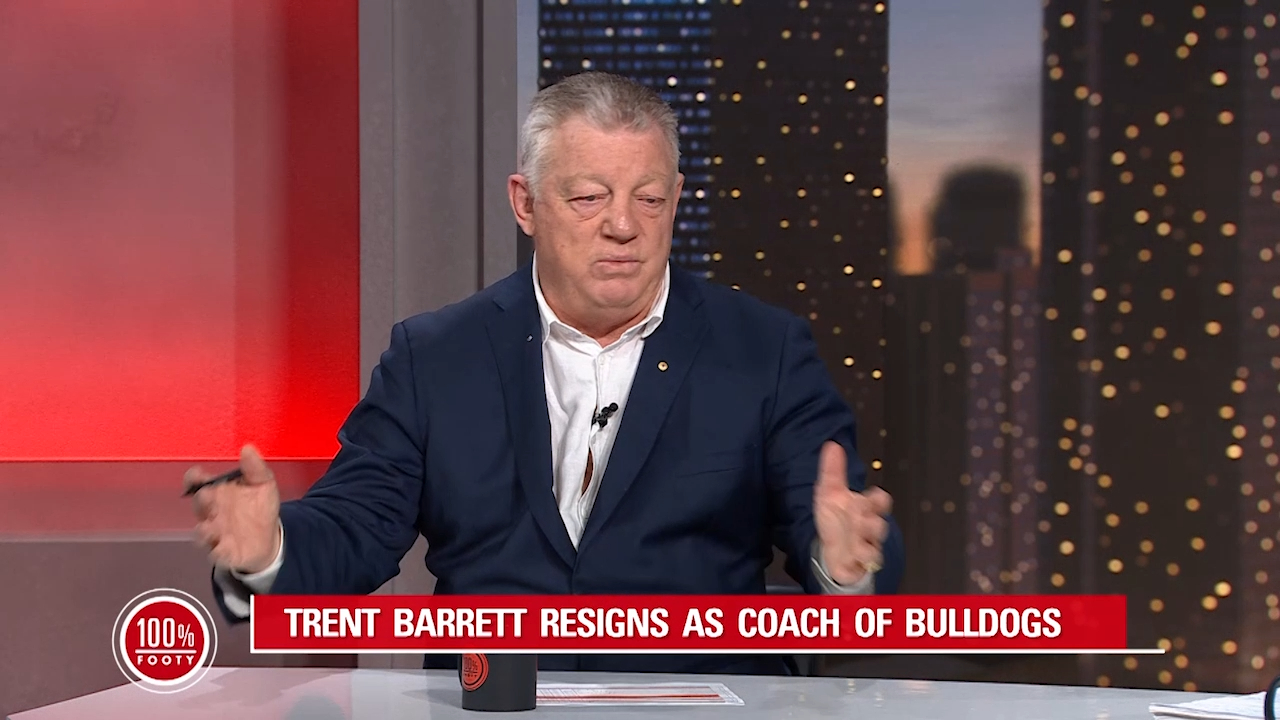 The irony in Gould’s comments is both of Barrett’s predecessors – Geoff Toovey at Manly and Dean Pay at Canterbury – were sacked despite being club greats.

Toovey was a diminutive but fearless halfback for Manly in the 1980s and 1990s, and Pay was a member of the formidable Canterbury forward packs of the same era.

Toovey and Pay both struggled in the NRL hot seat and both were booted by a club at which they had become a legend.

Regardless, Barrett shouldered a monumental challenge when he accepted the Manly job and again when he became Canterbury’s head coach. 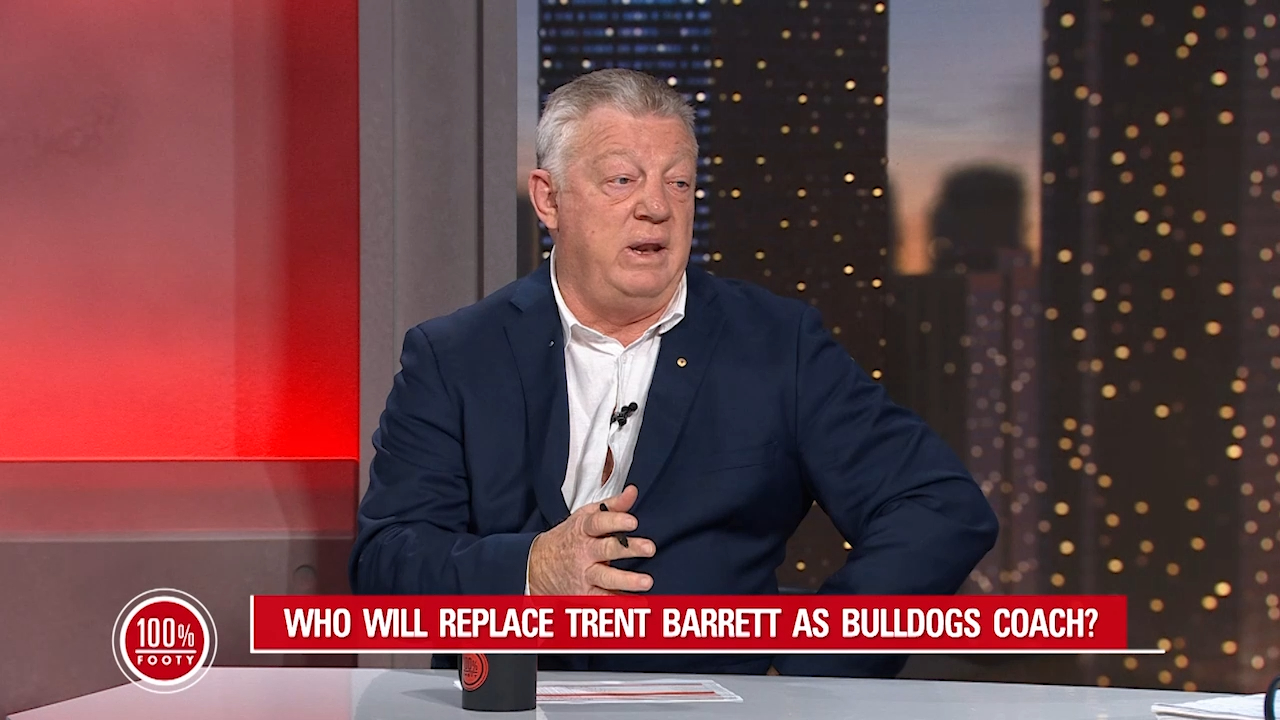 Despite Barrett’s grim record, Gould doesn’t think he’s exhausted his chances as a head coach in the NRL.

“I really rate him. I’ve always rated him: as a communicator, as a hard worker,” Gould said.

“That boy – he threw his heart and soul into it. He worked hard every day on what he was trying to do, and he worked hard at his craft. He’s got great communication skills; we identified that very early on.”