Essendon coach Ben Rutten is set to simplify his game plan after a disastrous start to the 2022 season, according to The Age’s Sam McClure.

Despite not yet being half-way through his second full season as the club’s sole senior coach, Rutten has come under immense pressure following his team’s 2-7 start to the year.

Major questions have been asked of his team’s game style, with the conservative ball movement a far cry from the fast-paced, entertaining football which saw the Bombers make the finals last season.

Speaking on Nine’s Footy Classified, McClure said that conversations had gone on within the club about the team’s style of play in the days following a 58-point loss to the Sydney Swans. 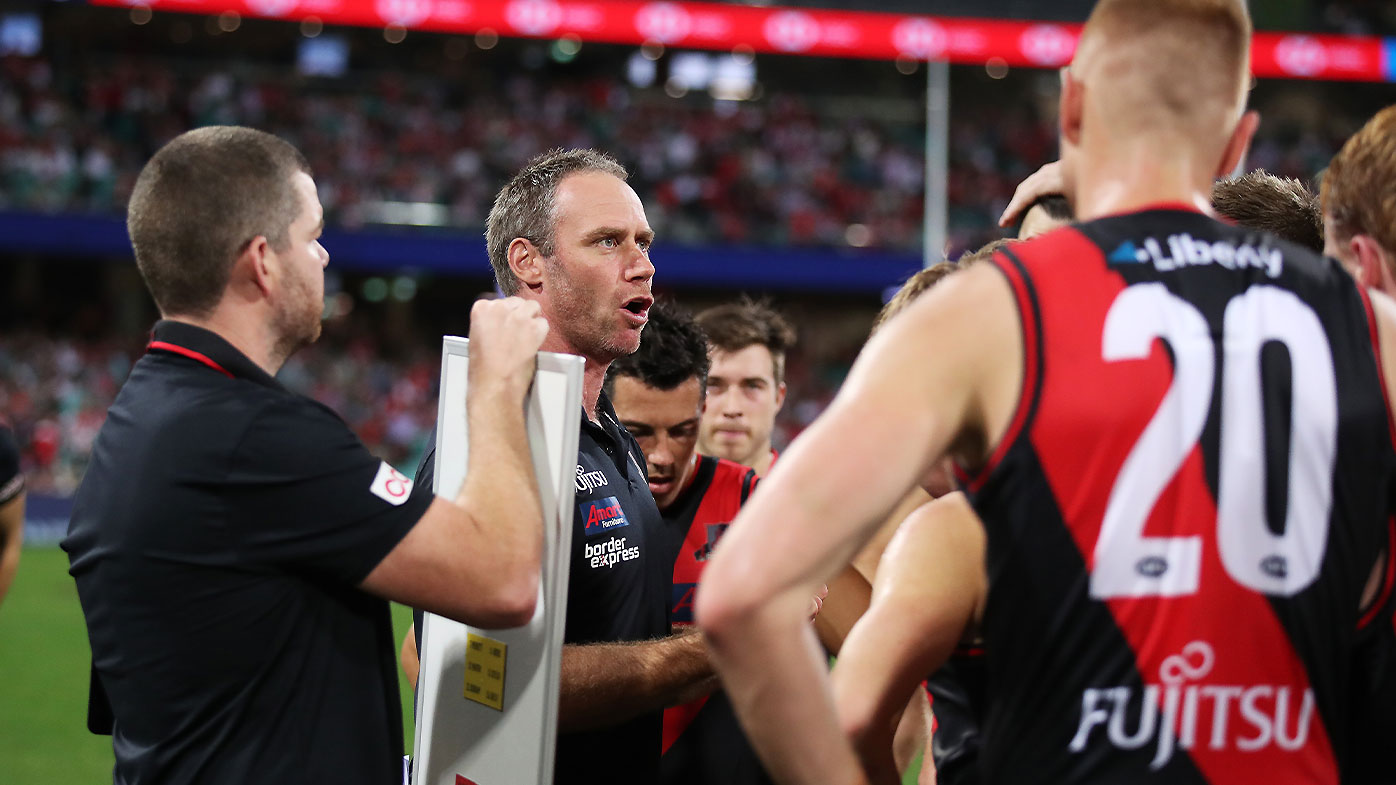 “The most interesting thing is in the last 24 hours there has been an internal concession at the Essendon footy club that the game plan that Ben Rutten and (assistant coach) Blake Caracella are trying to evolve into this footy club – particularly since the end of last year – isn’t working, and I think they’re going to strip it back,” McClure said.

“Several sections of the club have had a conversation and I think you’ll see the game plan stripped right back.

“Holistically the club believes that whatever they’re trying to do with the next phase of their game plan hasn’t worked and while they can still salvage their season let’s go back.

It remains unclear who exactly prompted the change, with Essendon great Matthew Lloyd suggesting that it could only have come from a football director. 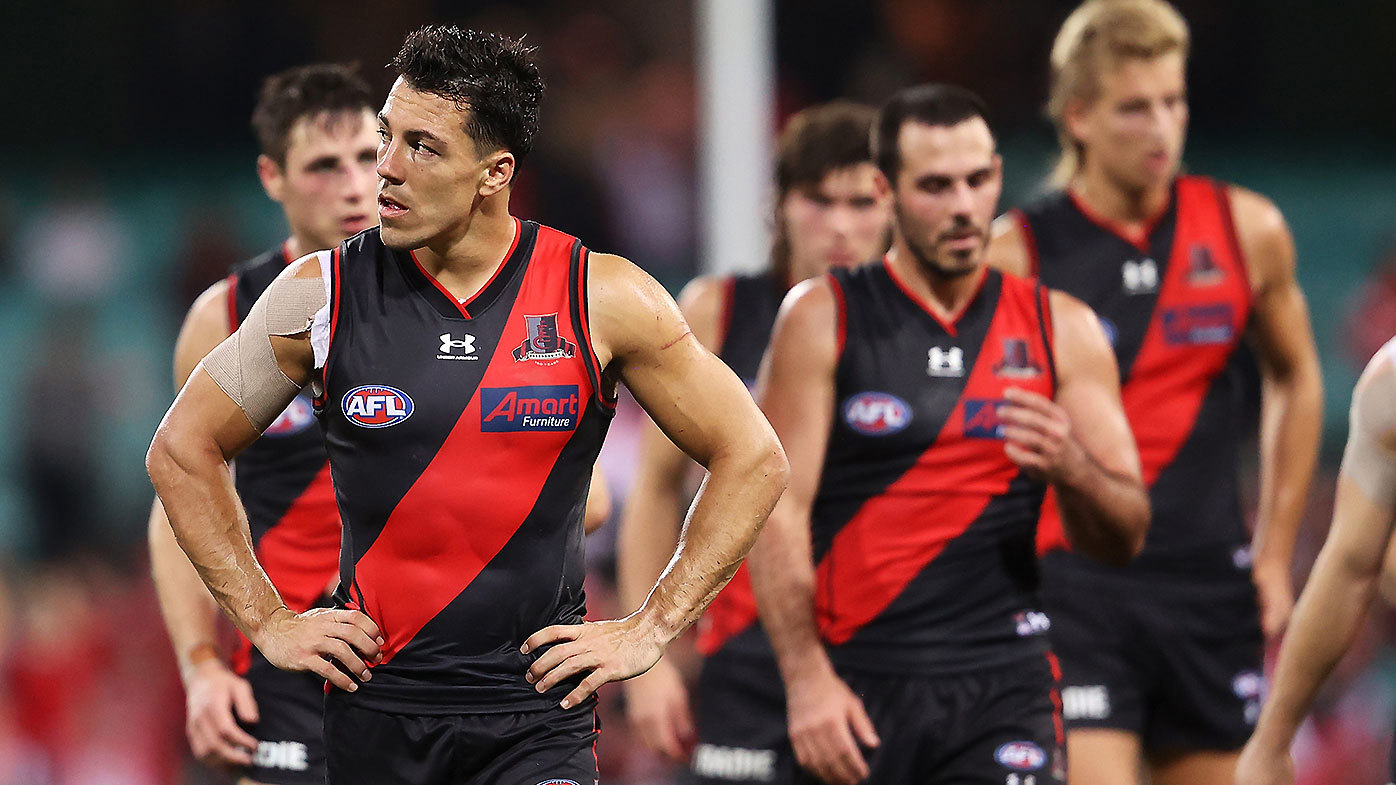 While McClure suggested that players had also been known to have a part in game plans being tinkered at rival clubs, Port Adelaide great Kane Cornes said the Bombers players did not have a leg to stand on in this instance.

“You’d be a pretty brave Essendon player right now to walk in and say the game plan is too complicated because all game plans rely on effort,” Cornes told Footy Classified.

“If you’re not giving effort it doesn’t matter if you’ve got (Alastair) Clarkson, Kevin Sheedy, Mick Malthouse coaching, it does not matter.