Golf legend Jack Nicklaus has made the startling revelation that he was approached to be the face of the LIV Golf Invitational Series first, not Greg Norman — and he was offered more than $143 million to do it.

In a story published on the Fire Pit Collective website, Nicklaus claimed he twice turned down offers to lead the rebel tour.

“I was offered something in excess of $100 million (AUD $143m) by the Saudis, to do the job probably similar to the one that Greg is doing,” Nicklaus said. “I turned it down. Once verbally, once in writing. I said, ‘Guys, I have to stay with the PGA Tour. I helped start the PGA Tour.'”

Nicklaus, 82, has had a chequered history with the PGA Tour even though he was among the players who split from the PGA of America and hired Joe Dey as the tour’s first commissioner in 1968. 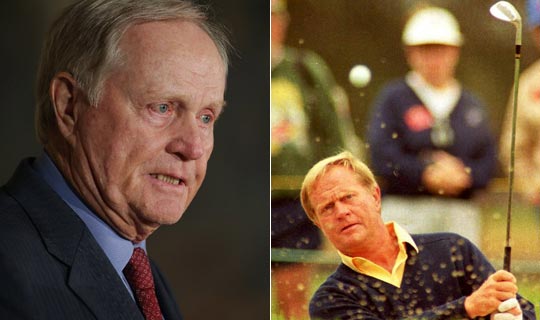 Nicklaus was also part of a proposed revolt against the PGA Tour with Arnold Palmer and Tom Watson in 1983, when the trio tried to overthrow the then-commissioner of the Tour, Deane Beaman. Beaman was described as a “power-hungry dictator” who didn’t have the players’ best interests at heart, even though players were being paid more than they had ever been paid by the Tour at the time.

The PGA Tour last week rejected releases for players who had requested to play in the LIV Golf Invitational Series, which is scheduled to stage its first event at Centurion Club outside London from June 9 to 11.

Phil Mickelson is among the players who had requested a release to play in the first LIV Golf event.

He has opted not to defend his PGA Championship title at Southern Hills this week and hasn’t played since late January, following his controversial comments about the tour and the Saudi Arabian monarchy’s alleged human rights violations. 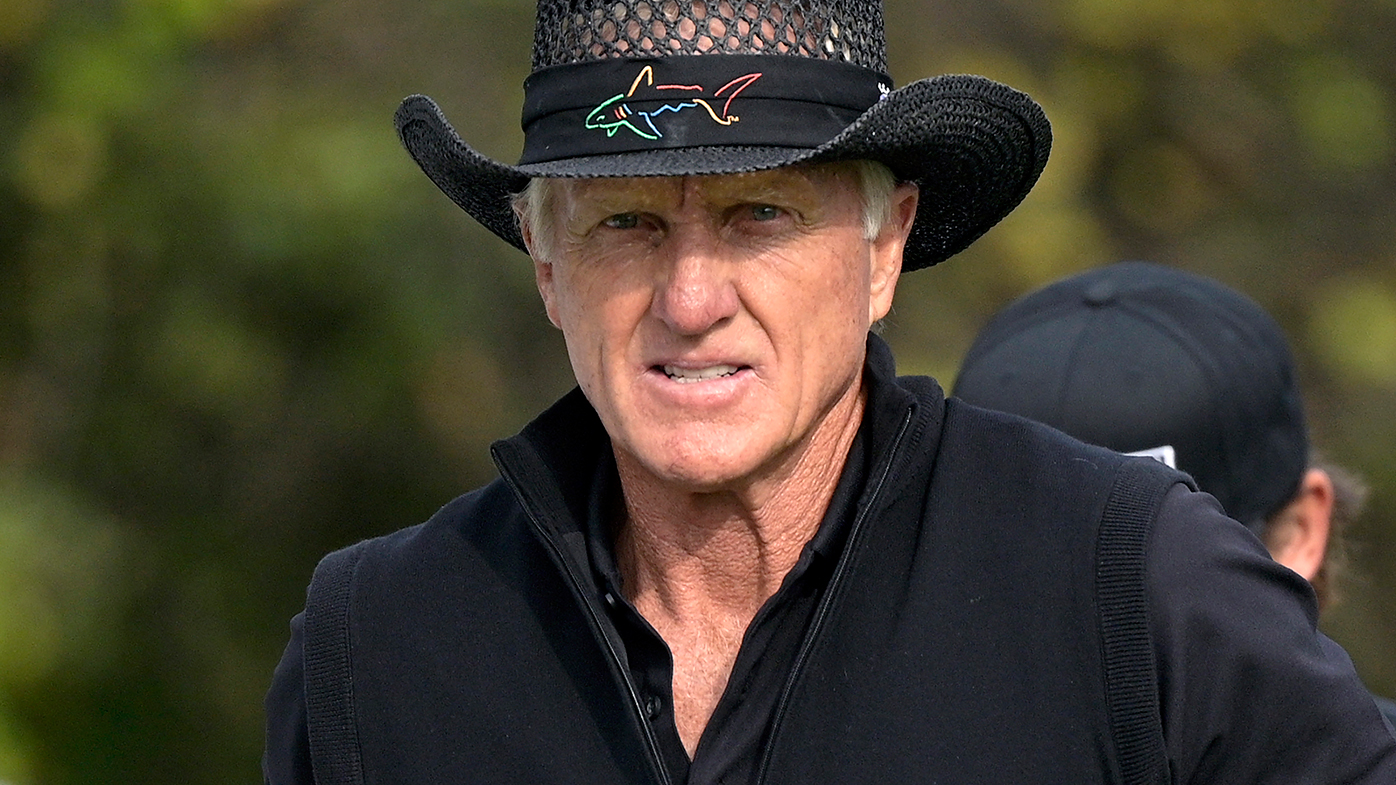 The deadline for requesting a release for the the second Saudi event, to be played in early July at Pumpkin Ridge Golf Club in Portland, Oregon, is Wednesday.

The eight-event LIV series will feature five tournaments played in the United States.

It will include seven regular-season events and a team championship match-play finale at Trump Doral in Miami from October 28 to 30.