Veteran AFL columnist Caroline Wilson has criticised Jordan De Goey‘s decision to reveal his ADHD diagnosis in a statement where he apologised for his antics in Bali.

Following a week of intense media scrutiny, De Goey cited his condition in a joint statement with Collingwood where he was handed a suspended $25,000 fine.

Wilson said the 26-year-old was “adamant” about ADHD being mentioned in the statement, and questioned why he’d chosen now as the time to reveal his condition.

“Nobody doubts that Jordan De Goey is suffering from ADHD and has been getting treatment for it,” she told Nine’s Footy Classified. 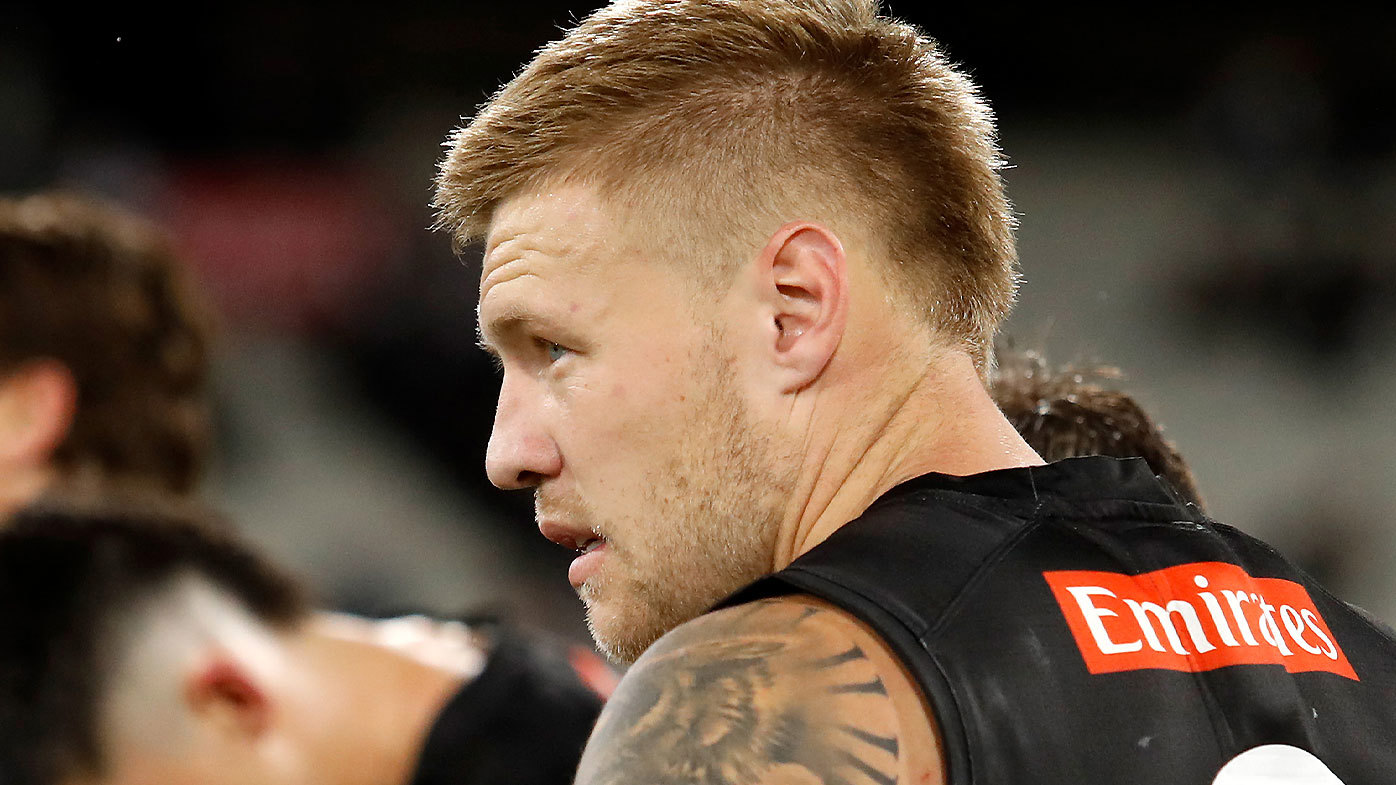 “I’m disappointed he chose to put it in that particular statement. Frankly, I’ve had a gutful of players referring to their mental health problems every time they get into trouble.

“I’m not denying mental health does not play a massive part in these situations. I simply say again, a lot of people sitting at home who have much worse mental health problems look at privileged males who get to play football.

“Yes it’s a lot of pressure, yes it’s tough, but I think he made a really bad decision to do what he did, given he knows the problems he has with ADHD.

“It doesn’t mean I don’t take him seriously with his problems, I think it was the wrong day to release that information.” 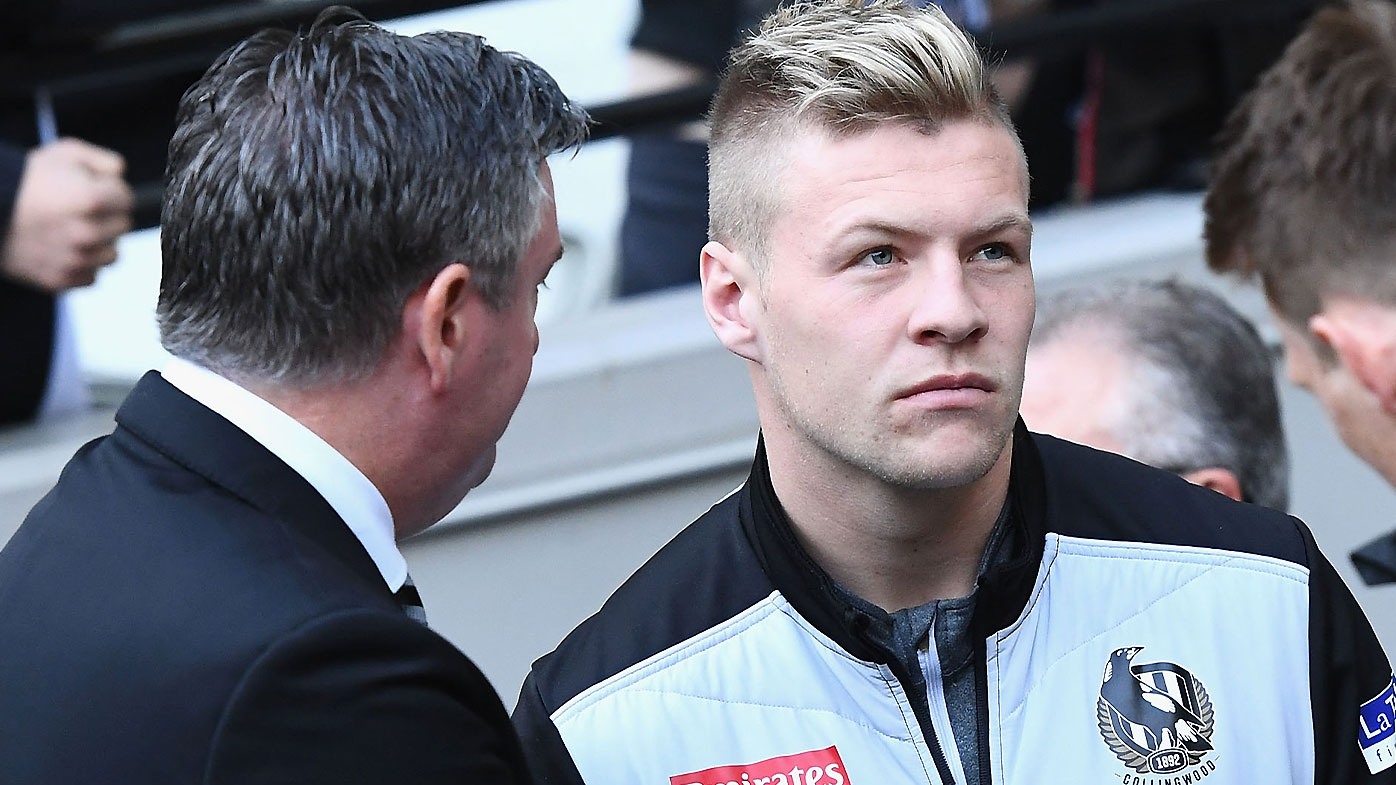 Wilson was not the only senior media member to criticise De Goey for his choice, with 3AW radio host Neil Mitchell also questioning the decision.

“I’m not questioning De Goey’s diagnosis, that’s a personal matter to him. But is it a justification? Is it a legitimate excuse?” Mitchell asked.

“It can’t be a go-to for every AFL player in trouble to say, ‘Oh dear, I’ve got this mental health condition’. Does ADHD turn you into a misogynistic, anti-social Bali boofhead?” 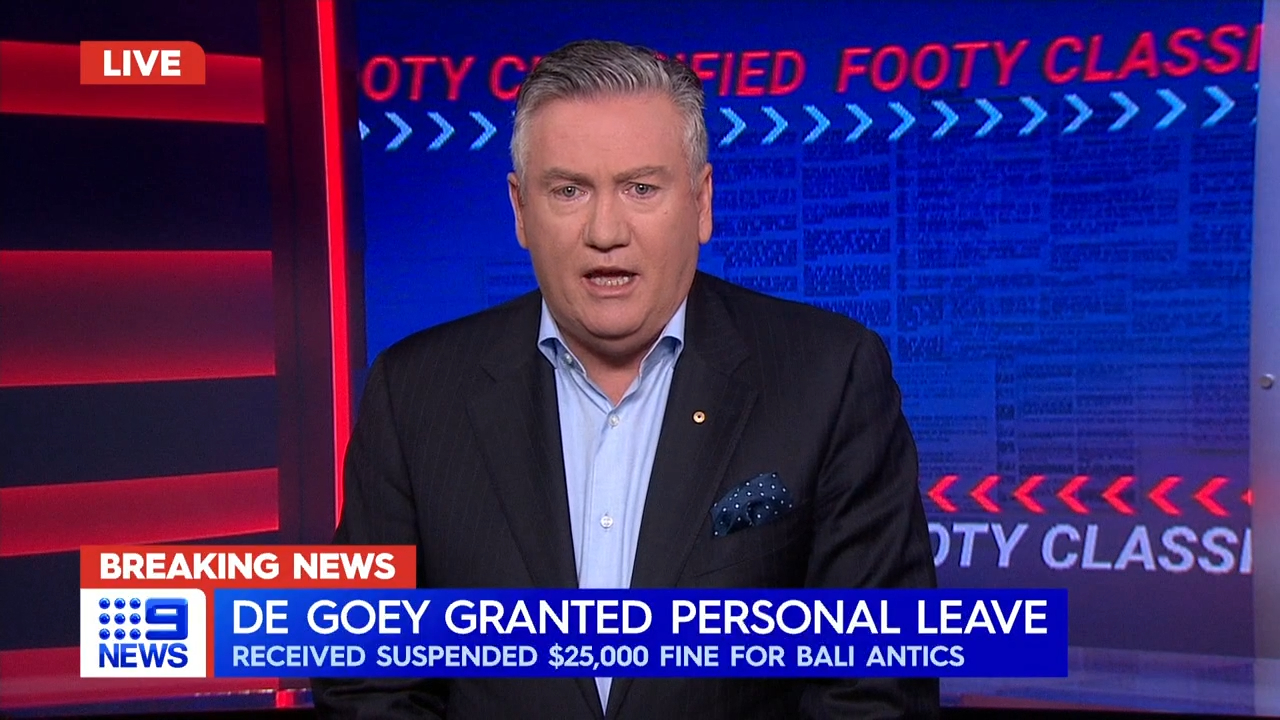 “You got into a person who came out and declared he had a mental health condition that he’s being treated for for a long time,” McGuire told Mitchell in a heated back-and-forth on 3AW on Thursday morning.

“(I gave) the most benign of critiques last night but you’re happy to come on here when you know a kid’s got mental health issues.

“You know the media does this, the pile-ons, you know there have been people who have committed suicide on the back of people just kicking the hell out of them too far in these situations.”

If you or anyone you know needs immediate support, contact Lifeline on 13 11 14 or via lifeline.org.au. In an emergency, call 000.