The Dolphins have added another player to their roster for their debut NRL season in 2023, signing former Queensland State of Origin centre Brenko Lee on a two-year deal.

The 26-year-old will join the Dolphins from Brisbane.

It’s his sixth NRL club since making his debut for Canberra in 2014, having also played for the Bulldogs, Gold Coast and Melbourne, where he played in the club’s grand final win in 2020.

“We are very pleased to sign Brenko for our NRL debut,” said Dolphins boss Terry Reader.

“He performed well at Origin level under our coach Wayne Bennett and has also played at the Storm alongside Felise Kaufusi and the Bromwich brothers, who will form the core of our leadership group.

“Let’s not forget he has also won an NRL grand final.

“And importantly, Brenko is from Brisbane so understands the history and success the Dolphins have had in their 75-year history.” 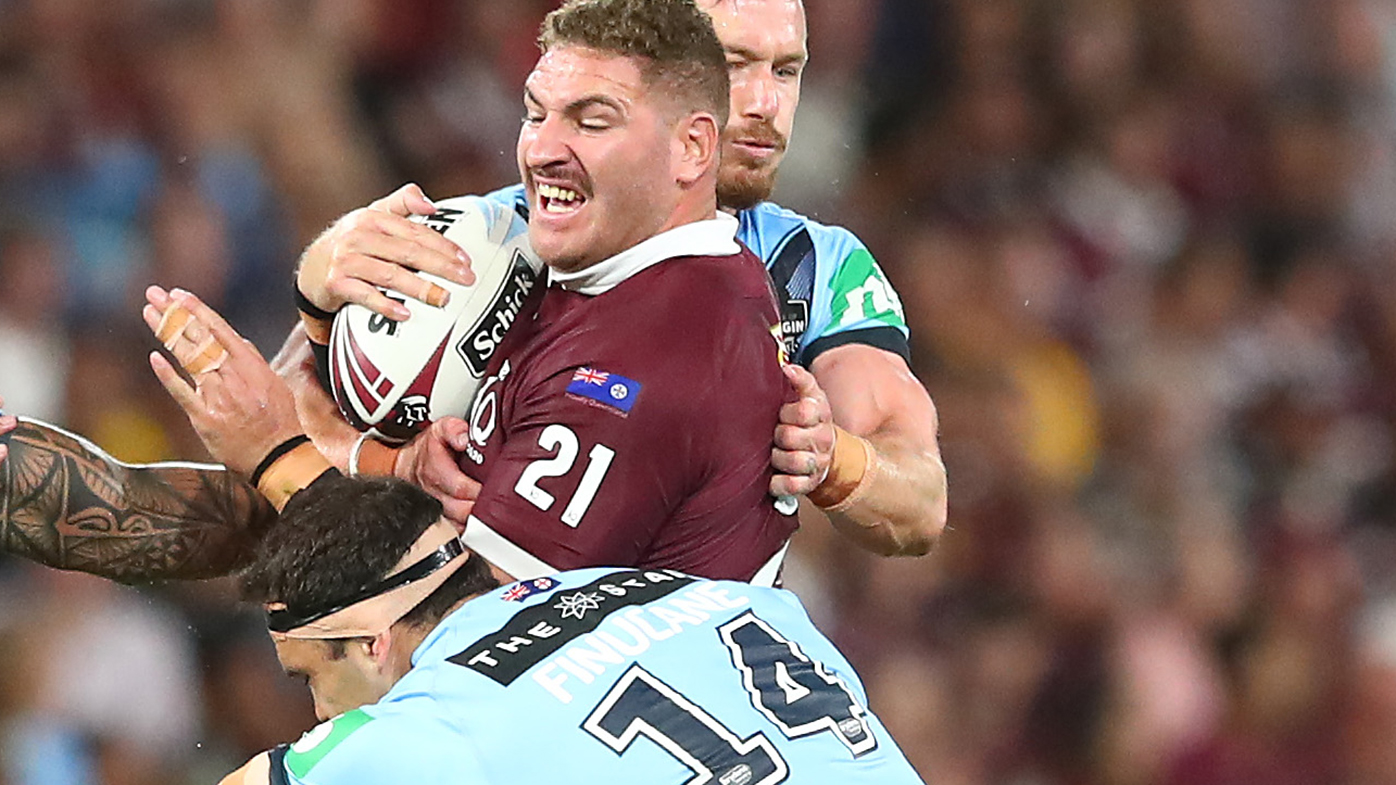 Gould noted that when the GWS Giants were admitted to the AFL competition, they received salary cap dispensation, as well as priority draft picks.

“We’ve handed it to Redcliffe and said ‘catch and kill your own’.”