Mercedes have been lobbying the FIA since the start of the year to regulate the phenomena out of the sport, rather than leave it up to teams to engineer a fix.

Ahead of the Canadian Grand Prix, the FIA issued a technical directive outlining plans to do just that. They intend to introduce a “vertical oscillating metric” later in the year, to measure forces exerted on the car – and the driver – by the bouncing.

If the forces are too great, the directive would allow the FIA to force teams to raise the ride-height of the cars.

To achieve their peak downforce, the Mercedes cars need to run much closer to the ground than their rivals, and as a result have suffered porpoising the most of any car on the grid.

Therefore, Marko believes FIA directives to raise ride height will hurt the Mercs the most. 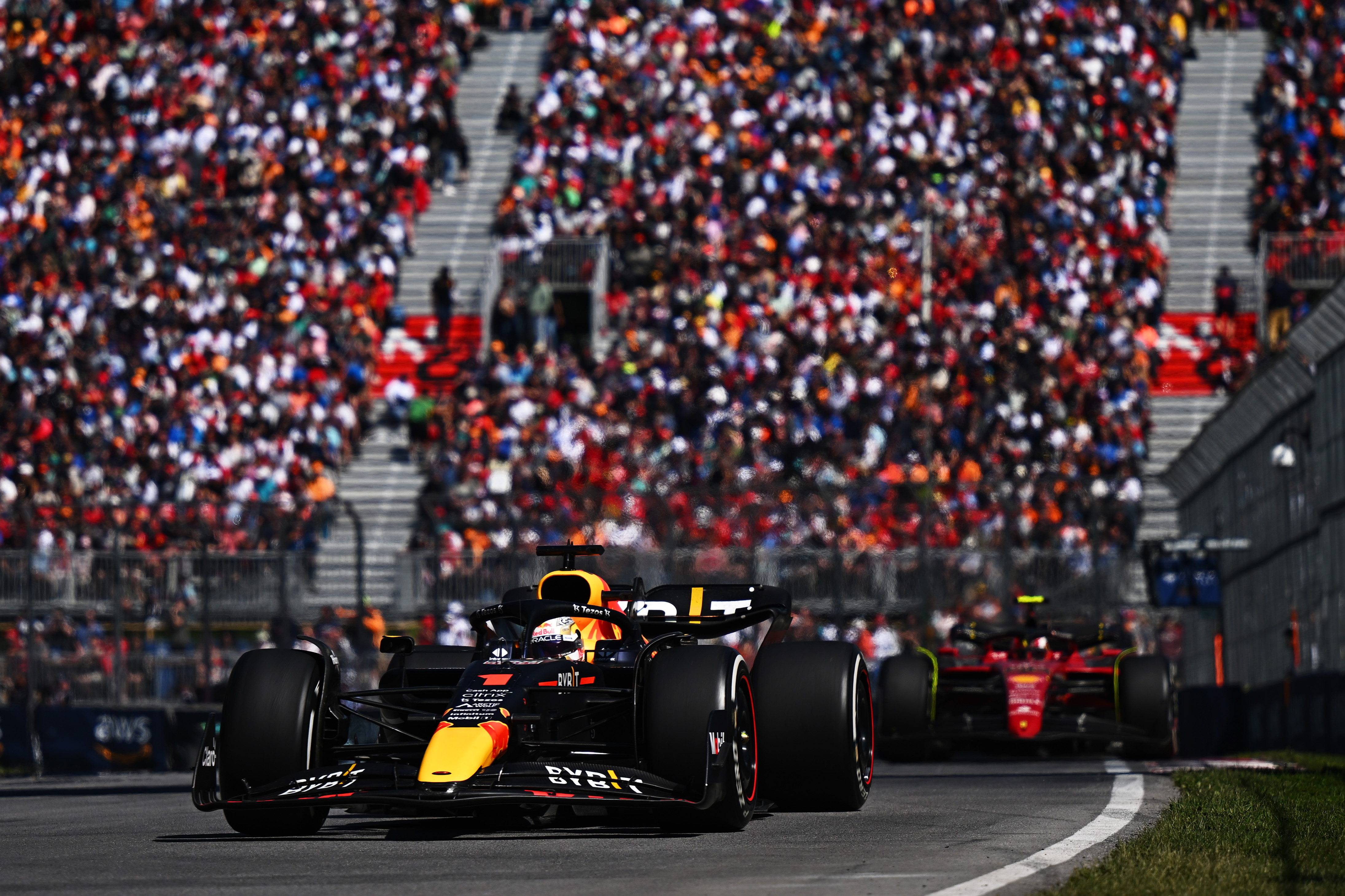 “In German we say: ‘der Schuss ging nach hinten los’. So it basically backfired for Mercedes,” he told motorsport.com.

Marko believes the cure should remain firmly with the teams, as not everyone is experiencing the issue.

Red Bull and Alpine have been mostly immune to the issue, and it wasn’t seen on the McLaren until the Azerbaijan Grand Prix earlier this month.

“I fully agree with Max (Verstappen), it is not correct to change something like this during the season,” Marko said.

“It can’t be the FIA who is making our set-ups. Changing the ride height means changing the set-up and the FIA can’t do that. My next point is that all of this is the result of one team having problems. “That team should just sort out their own problems and not affect the other teams.”

Pierre Gasly – who drives for Red Bull’s junior team AlphaTauri – believes the porpoising issue is becoming more of a safety issue rather than a performance issue, suggesting the FIA needs to act soon or risk drivers “walking with a cane at 30”.

Several leading engineers on the grid have suggested the problem could easily be fixed by allowing teams to run active suspension – essentially computer software which can change the car’s suspension and ride height in real time as it drives around the track. It was banned from F1 at the end of 1993.