After the Crusaders locked yet another Super Rugby trophy away in their cabinet, we can now turn our attention to the Test season.

Stan Sport has you covered with all the major series’ in July as the leading northern hemisphere nations venture south and next year’s Rugby World Cup fast approaches.

Stan also has the rights to the Pacific Nations Cup, which features the return of Australia A against Fiji, Samoa and Tonga. Here’s everything you need to know.

Watch every match of the July Test series on the home of rugby, Stan Sport. Kicks off on July 2 with Wallabies vs England live in 4K plus All Blacks vs Ireland, Springboks vs Wales and much more. All streaming ad free, live and on demand only on Stan Sport 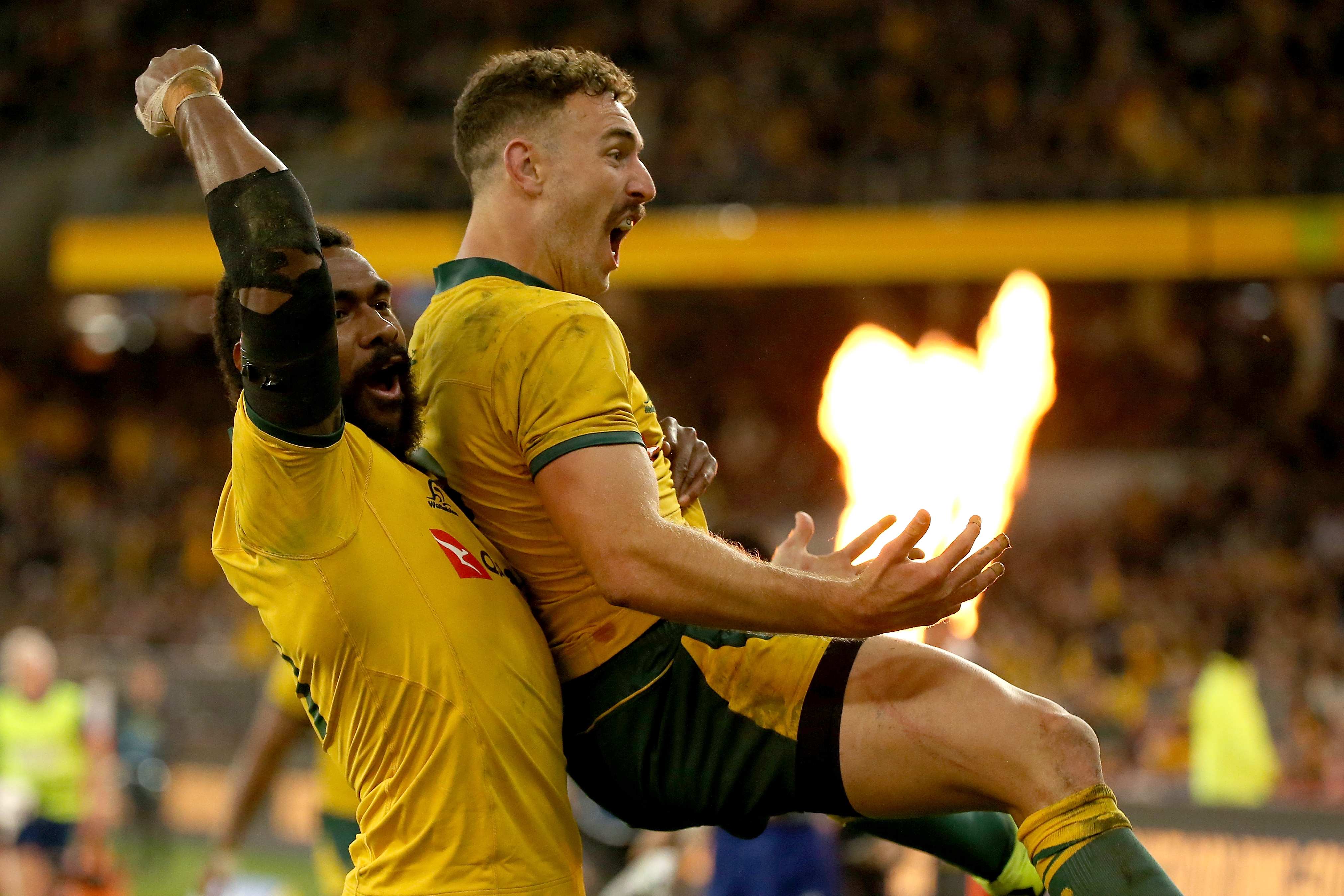 England’s canny Australian coach Eddie Jones is again in the thick of things as he warned his side could expect “abusive crowds” Down Under.

Jones is under pressure after finishing fifth in the Six Nations but his coaching credentials are unquestionable.

As is his mastery of media mind games, so much so that combative Wallabies halfback Nic White – not usually short of a word – was steering clear of a tit for tat. 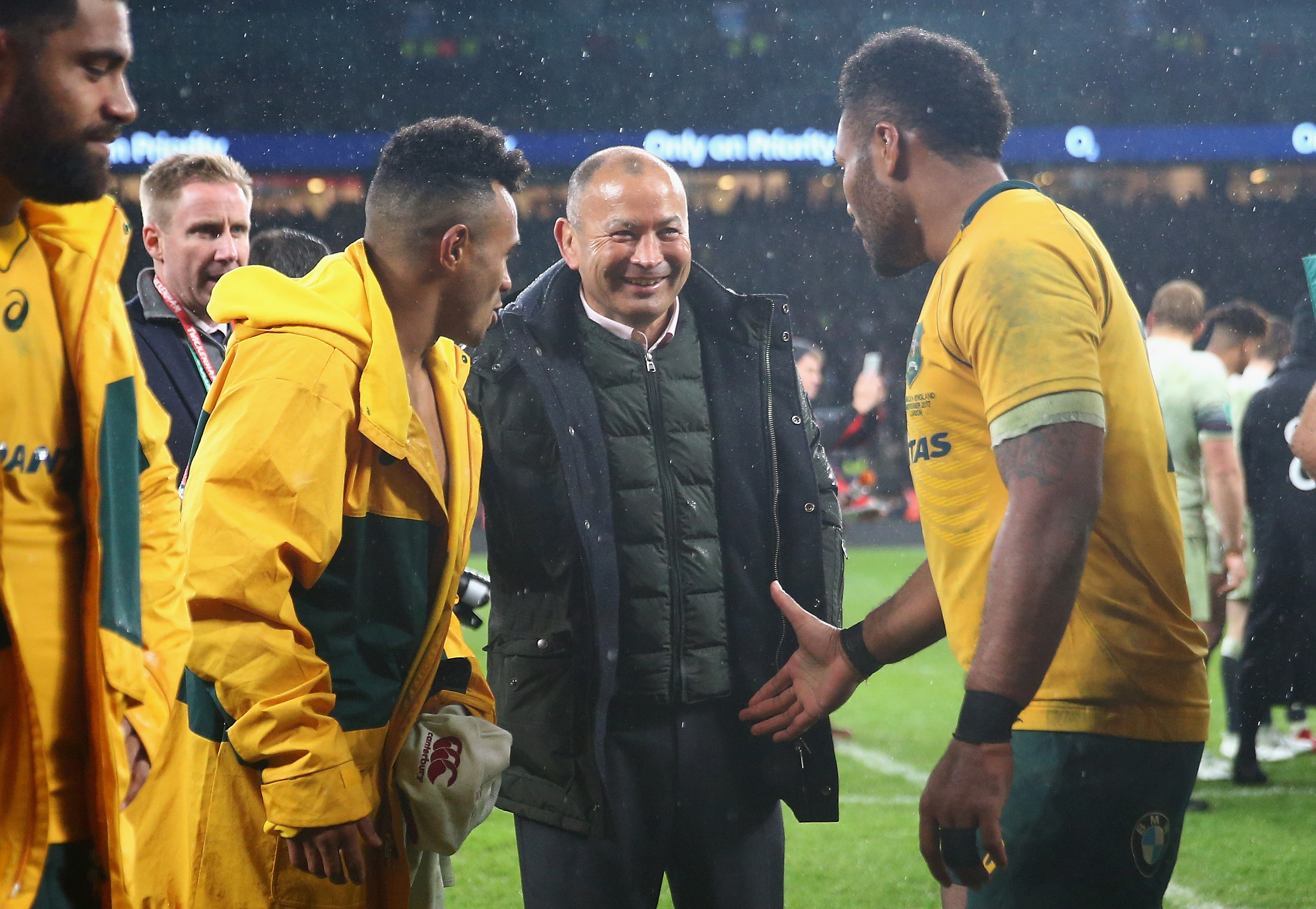 “If there’s one guy I definitely won’t be getting into a battle with it’s Eddie Jones,” White said.

“You know they ask you that question, who would you love to have dinner with? He pops to mind straight away – to pick his brains, he’s obviously a mastermind.

“We love our sport. You know, the Aussie vs England rivalry in all sports, let alone rugby, is huge. We do love to get up for that series. And we will be up for this series and hopefully be dragging all of Australia along with us. Hopefully we get a chance to to get vocal and, he’s right, we are very vocal over here.”

NEW PODCAST: Sean Maloney and Andrew Mehrtens welcome back Morgan Turinui to review the Super Rugby Pacific final and are joined by the legendary HG Nelson to talk ‘The Cream,’ Michael Cheika and Wallabies vs England 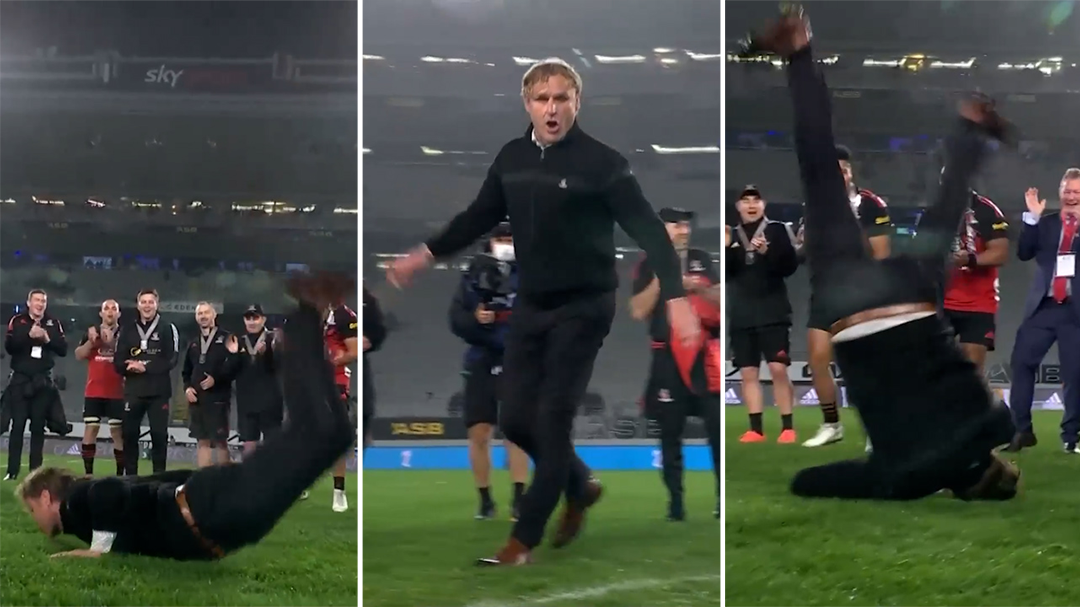 New Zealand’s considerable rugby ego was badly bruised last year as the All Blacks crashed to back-to-back losses against Ireland and France.

The Irish played superb rugby at Lansdowne Road, with supreme ball handling and continuity not usually seen from their forwards in a 29-20 upset win.

All Blacks coach Ian Foster is under immense pressure and has named NRL convert Roger Tuivasa-Sheck in his squad. 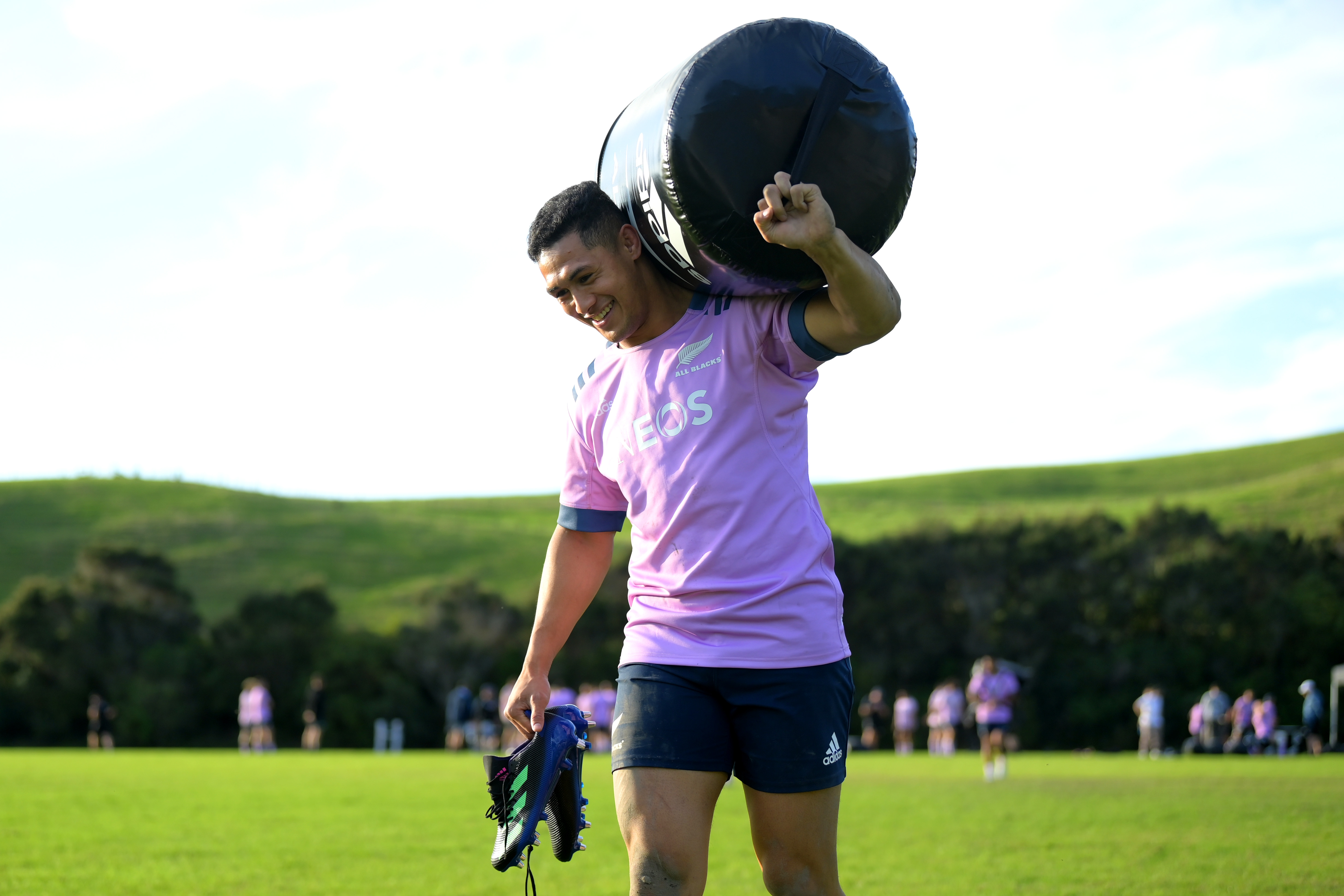 But the bigger question is whether the All Blacks are capable of still fielding a forward pack to frighten top opposition and lay a sufficient platform for their dangerous backs.

“Look at, for example, the front row – some of the props shouldn’t be there. They’ve got a World Cup coming up very soon, but most of the players who got beaten so badly by Ireland and France last year are re-selected and they’re well into their 30s.” 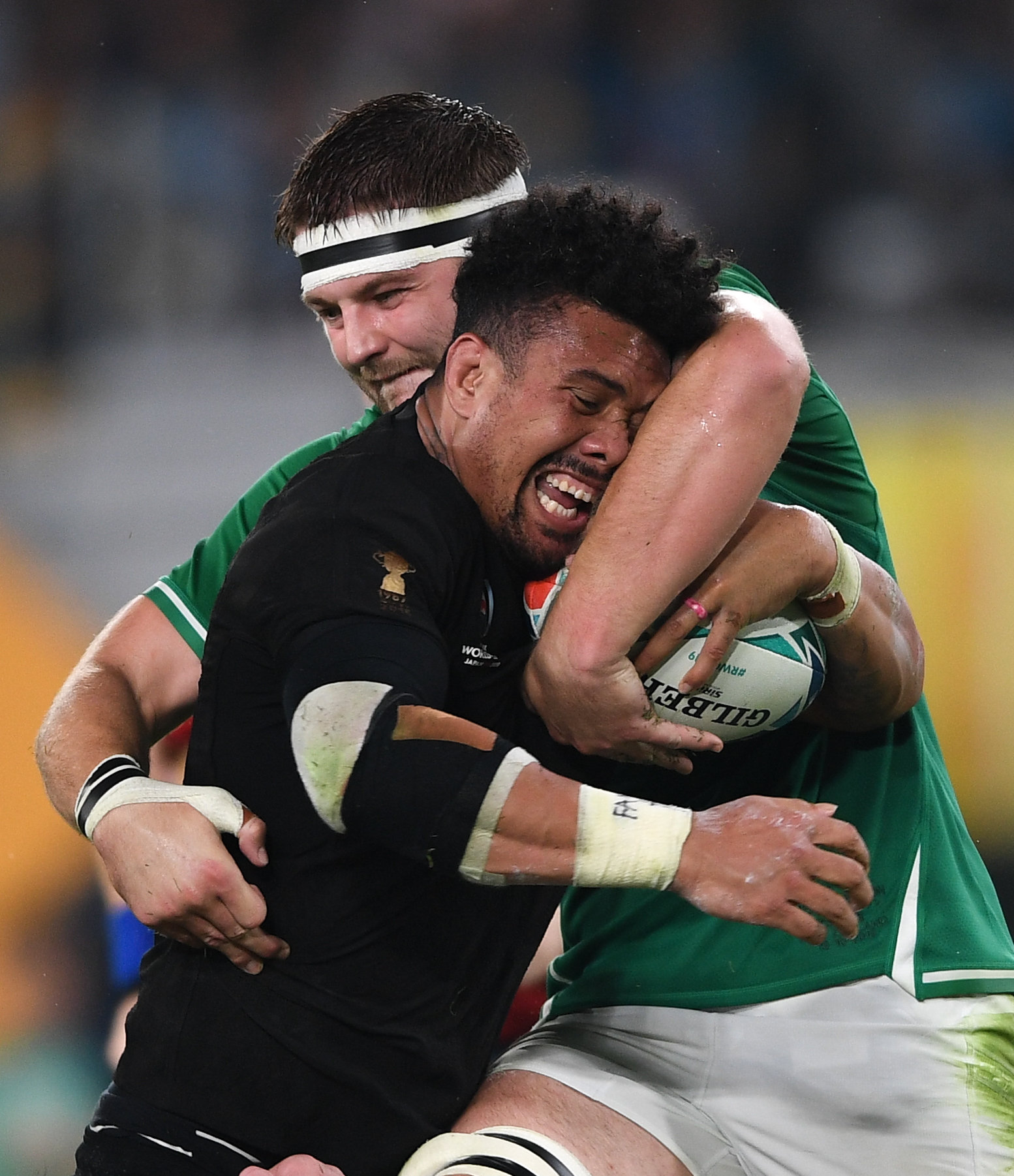 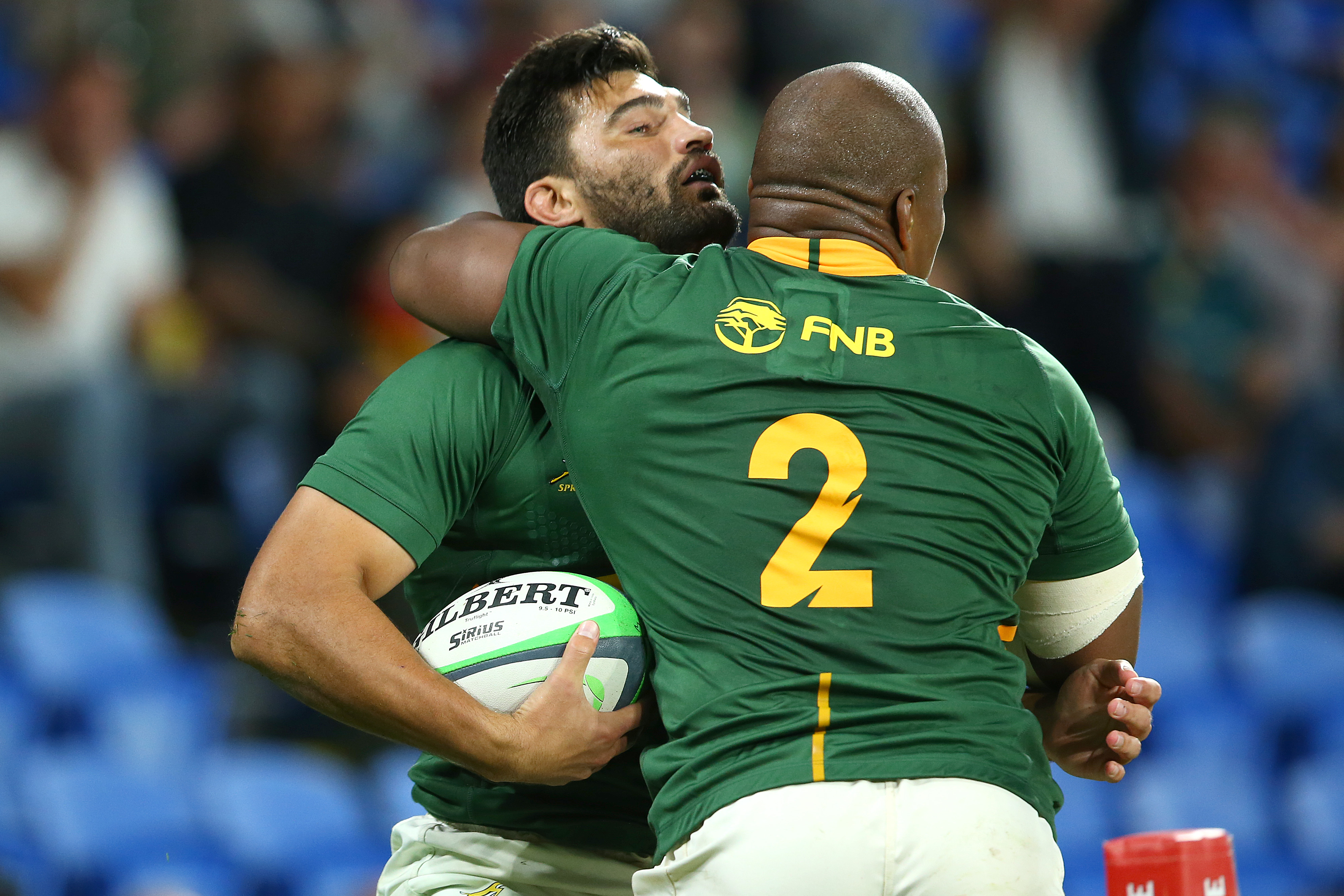 The world champion Springboks will play Tests in front of a home crowd for the first time in 35 months against Wales.

COVID-19 has wreaked havoc with the game in South Africa and coach Jacques Nienaber is understandably excited.

“We have never performed in our country for our country as world champions,” Nienaber said. “The last time we played in South Africa was against Argentina at Loftus before we went to the World Cup, so it is going to be massive for us. And the same for the players from Wales, there was a big contingent of them on the Lions tour and it will be awesome.

“Touch wood, nothing happens going forward and things stay as almost back to normal.”

South African clubs continue to perform strongly in Europe with the Stormers beating the Bulls in the final of the United Rugby Championship. 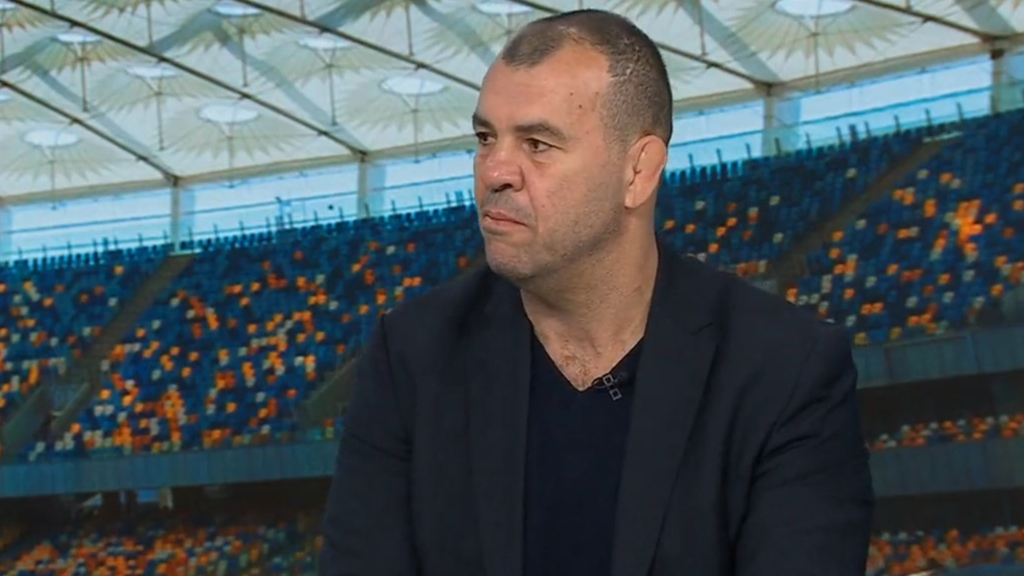 It’s all about Michael Cheika, as the multi-tasking Australian coach prepares for his first series in charge of Argentina.

The former Wallabies boss is also the coach of the Lebanon league team and the director of rugby at the NEC Green Rockets in Japan. 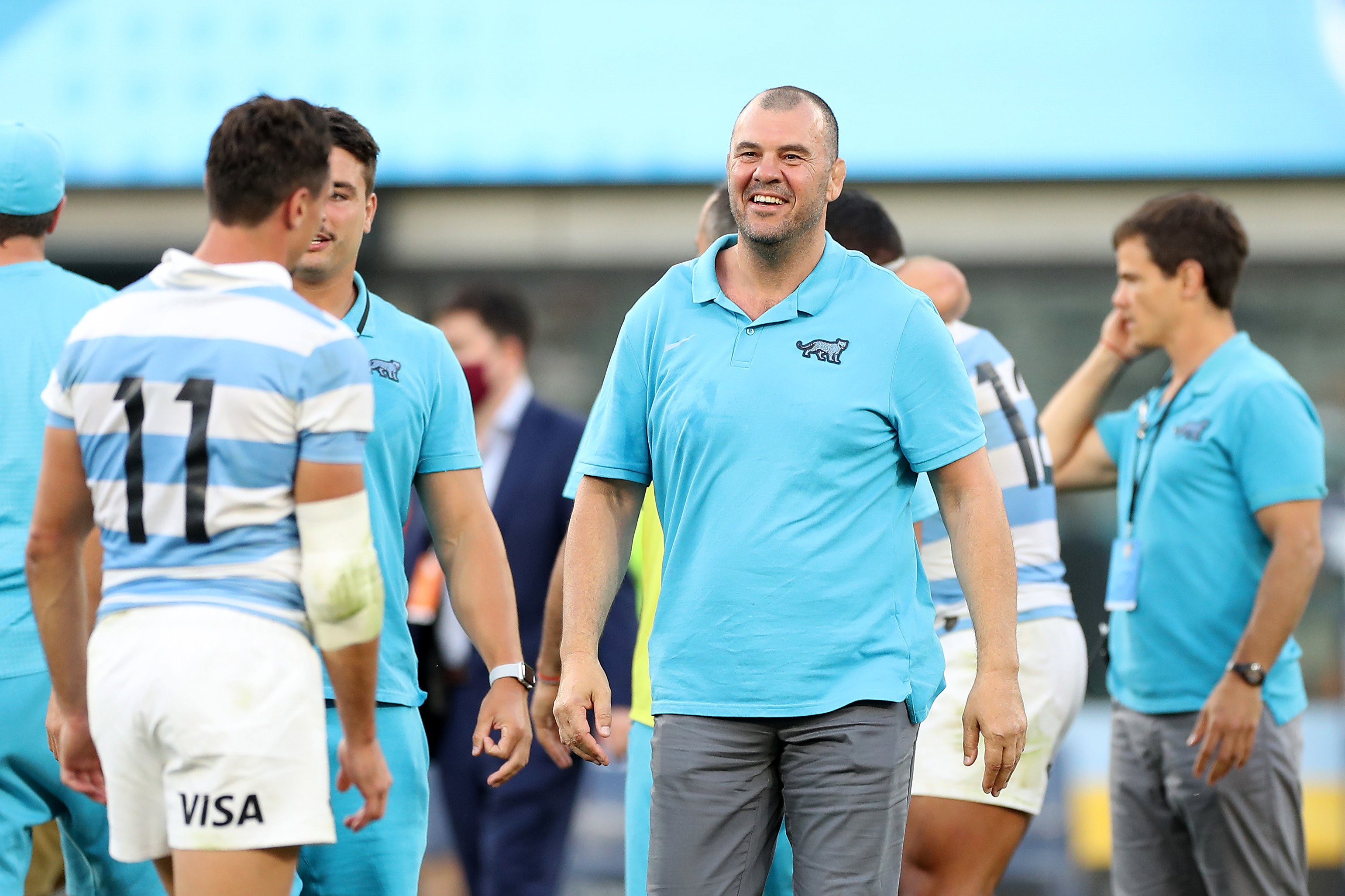 “You have to do all three well. That’s a non-negotiable.”

A key man for Cheika’s Pumas will be world class flanker Pablo Matera, who was instrumental in the Crusaders upsetting the Blues in the Super Rugby Pacific final. There are no shortage of talking points or familiar faces in this year’s tournament.

Top of the list is former Wallabies star Israel Folau, who is set to make his debut for Tonga against Fiji in Suva. 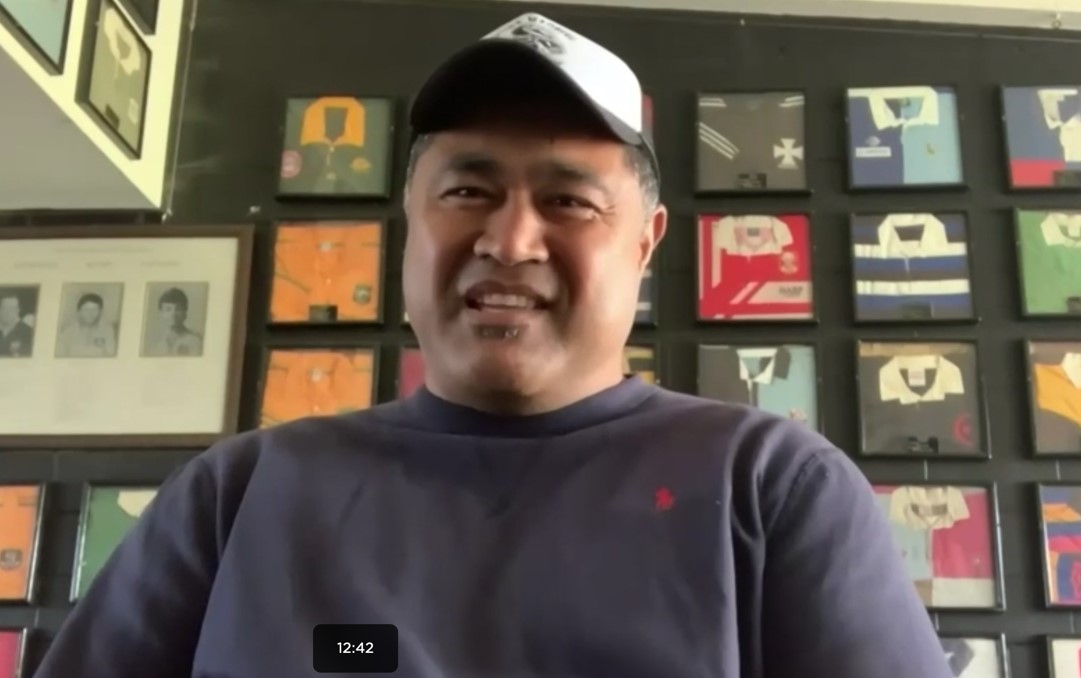 A powerful Australia A side will also feature in the tournament and give Wallabies coach Dave Rennie plenty of selection food for thought. 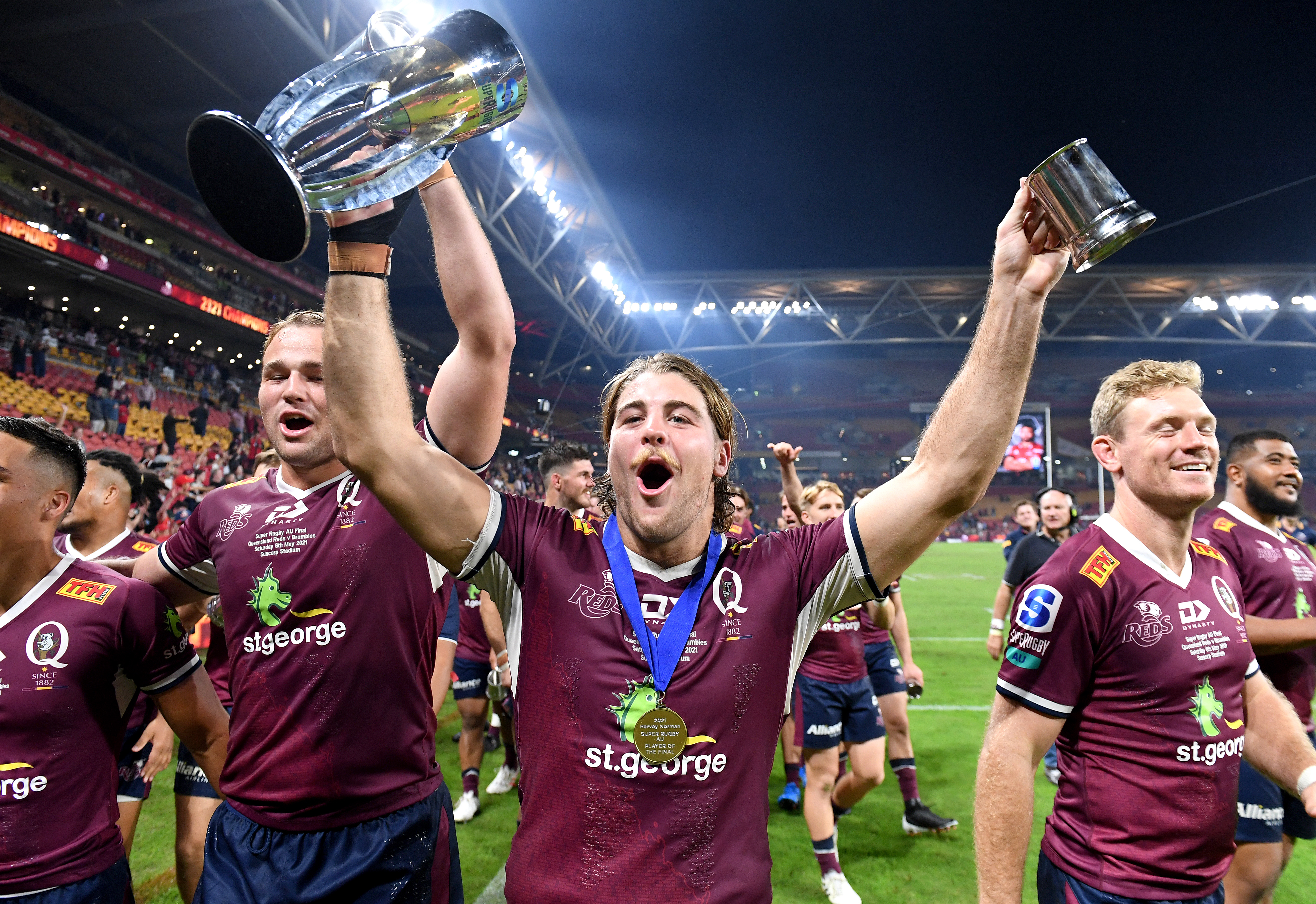 July 2: Australia A vs Samoa, 11am AEST at Suva’s ANZ Stadium

July 9: Samoa vs Tonga, 10am AEST at Lautoka’s Churchill Park

July 16: Tonga vs Australia A, 10am AEST at Lautoka’s Churchill Park