Melbourne has sent an ominous warning to the rest of the AFL after thoroughly dismantling the Brisbane Lions in a top of the table clash.

Despite coming into the match having lost its last three matches and with captain Max Gawn absent, the reigning premiers ran riot in the final three quarters to run out 16. 21. (117) to 7. 11. (53) winners at the MCG.

Gawn’s absence did not seem to impact the Demons too much in the middle, with the premiers winning the possession count 399 to 332, the inside 50s 62-43 and the stoppage clearance count 35-21 in a midfield mauling.

Clayton Oliver reaffirmed his case for a maiden Brownlow Medal with 35 disposals, while he was ably assisted by Jack Viney (34), Christian Petracca (31) and Angus Brayshaw (29). The Demons quartet made up four of the top five ball-winners in the match. 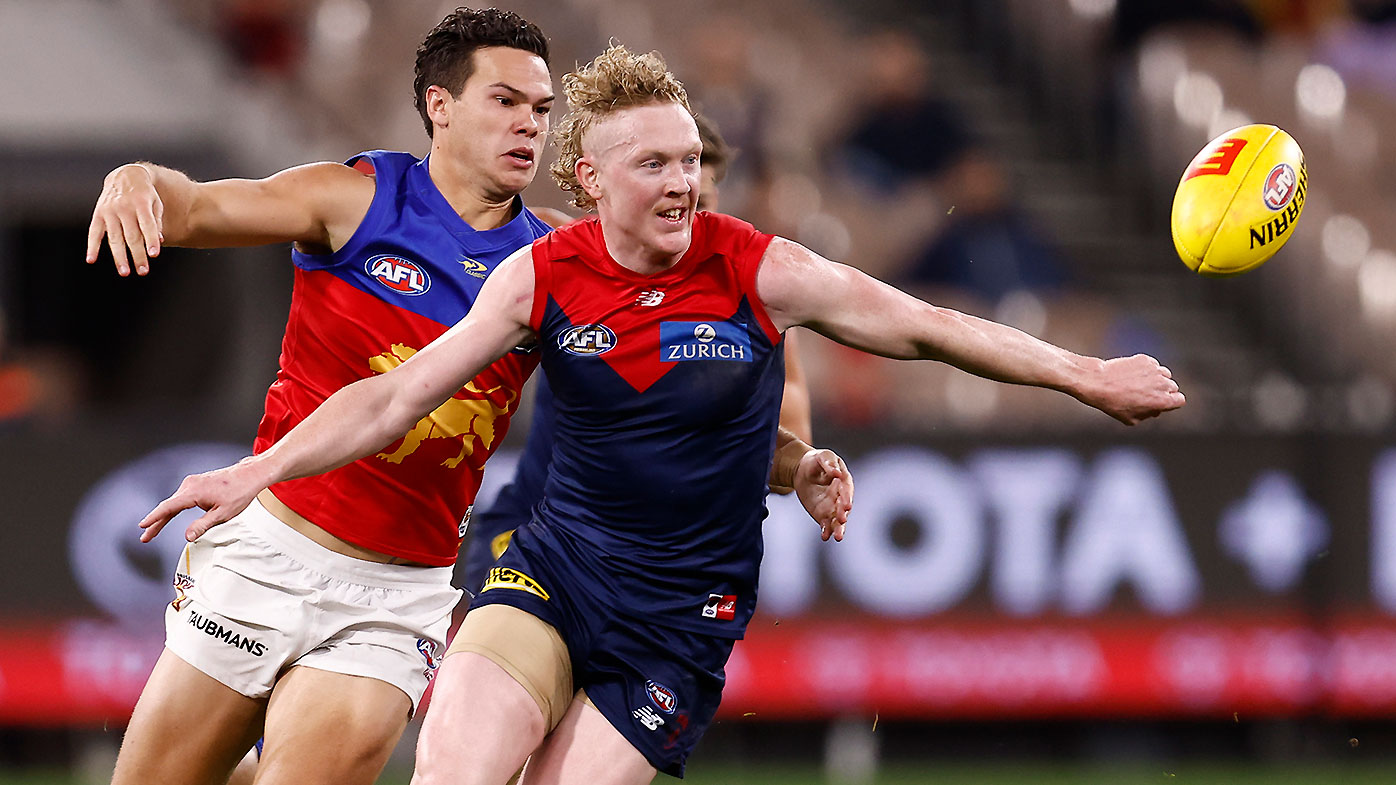 Brisbane came out of the gates strong, leading by a goal at quarter-time, but the match was turned on its head during a brutal second quarter which saw Melbourne kick six goals to one.

“This is Brisbane’s worst result for five years in a half of football,” Kangaroos great David King told Fox Footy at the time.

“I haven’t seen a mauling like this around the contest for years. It’s great to watch if you’re a Melbourne fan because that has been their strength area, it’s the reason why they’ve hung around even though they’ve lost the last three weeks. 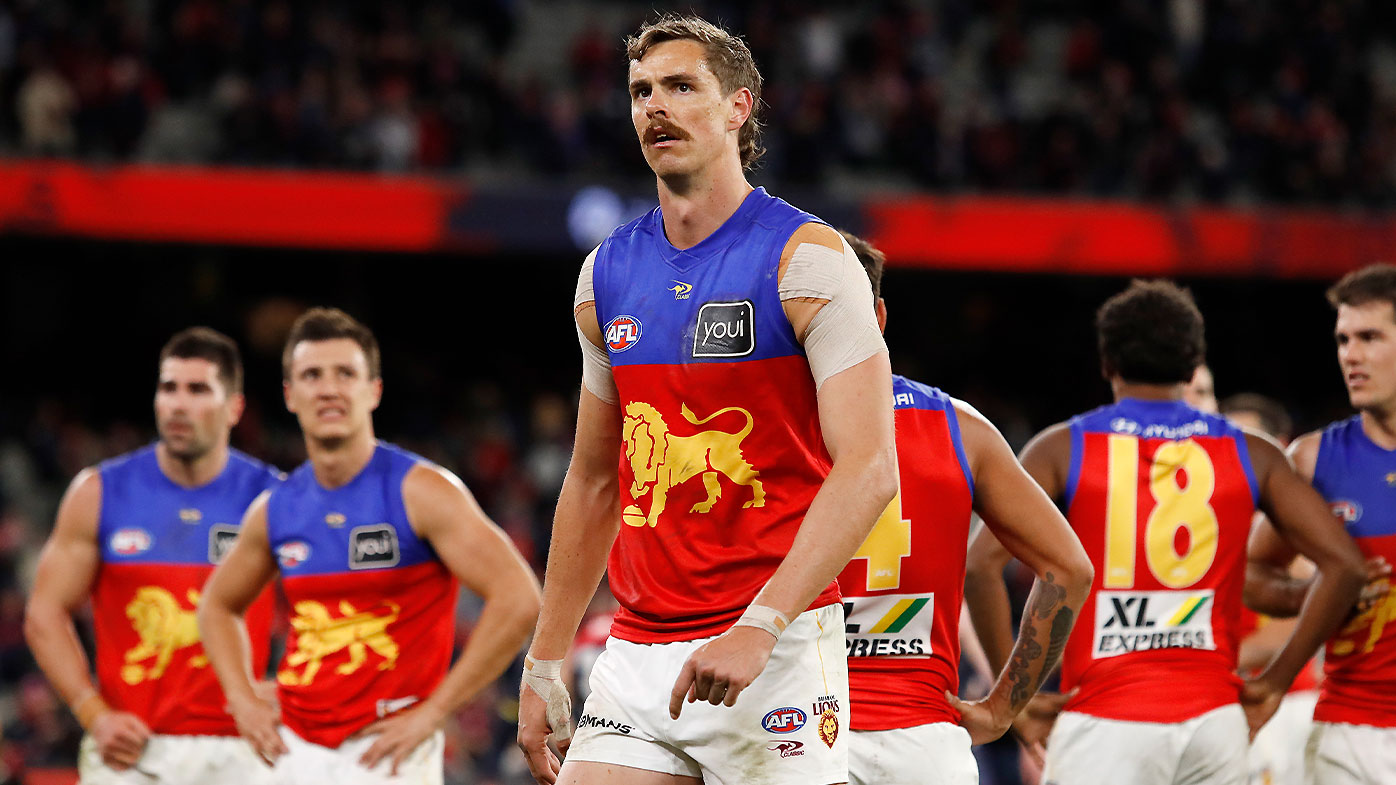 King wasn’t the only AFL great impressed by the reigning premiers’ outstanding performance either.

“If they play like that, good luck to anyone,” Port Adelaide great Kane Cornes told SEN.

“That’s sort of been the thought for most of us this year, but the last three weeks made it interesting.

“If you get them on a bad day, then there’s an opportunity to beat them, but if they play like that, with that ferocity … and I was nervous early, there were some warning signs when Bayley Fritsch runs into an open goal and ignores the Norm Smith Medallist for the easiest walk-in goal and gets tackled from behind. 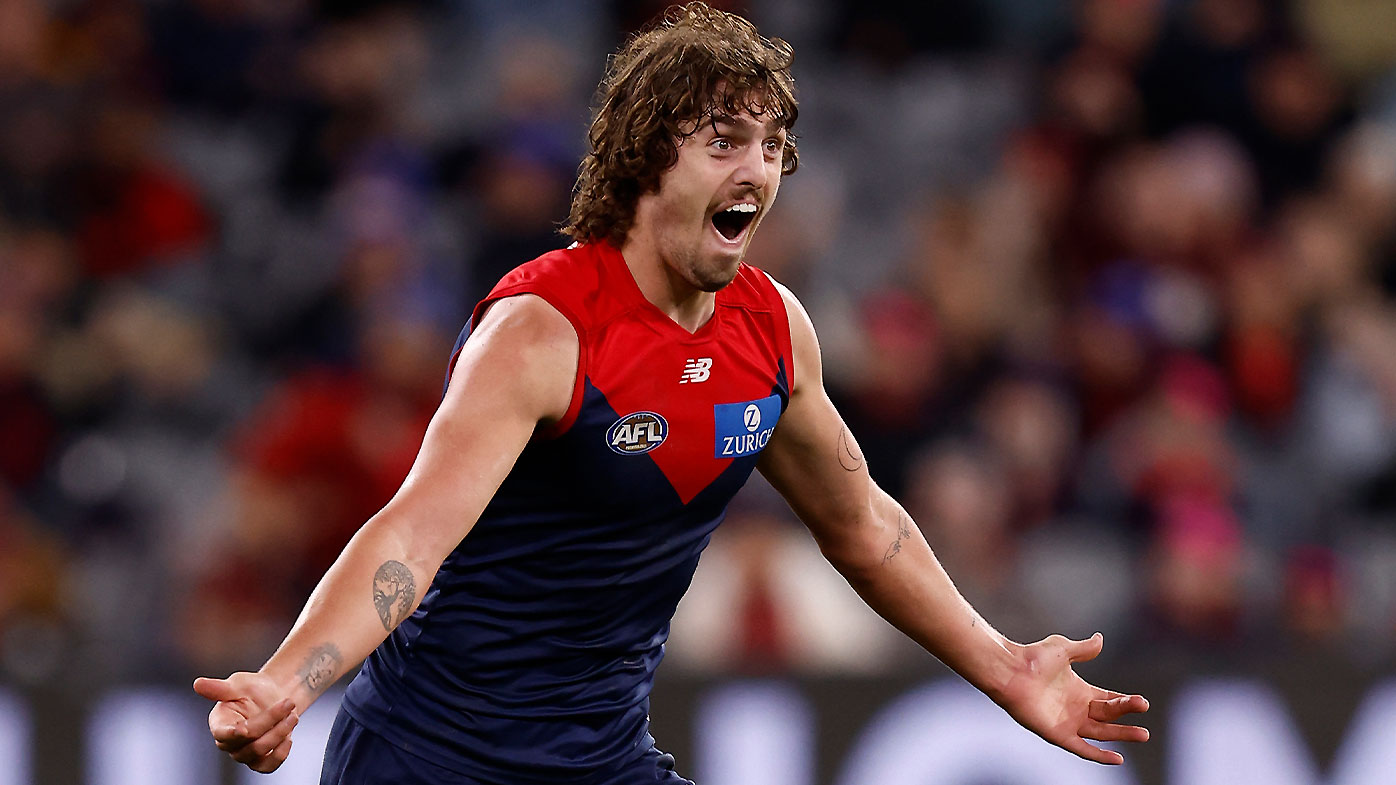 “They started slowly, so to be able to regroup after a shaky start was really impressive.

“That Viney game was unbelievable. He is the most ferocious competitor. Joel Selwood has done it for so long. Luke Hodge did it for so long. He’s in that category I reckon.”

The win once again put Melbourne in the drivers’ seat to claim the minor premiership come the end of the home and away season.

Despite coming into the match trailing the Lions on percentage, Melbourne’s 64-point win bumped its percentage up to 139.2, well ahead of its closest competitors, Fremantle (128.5) and Brisbane (124.9).

Brisbane faces a tough task next week when it hosts the Western Bulldogs at the Gabba, while Melbourne will travel to Adelaide to take on the Crows.