Perhaps the hottest zinger fired on the road to this week’s State of Origin games – the men’s and women’s – has left Blues legend Andrew Johns exhilarated.

“Once I cross the white line on game day, I’m there to take somebody’s head off,” New South Wales lock Hannah Southwell told The Australian ahead of Friday night’s women’s Origin encounter.

The straight-shooting words stirred the competitive drive in the eighth Immortal. 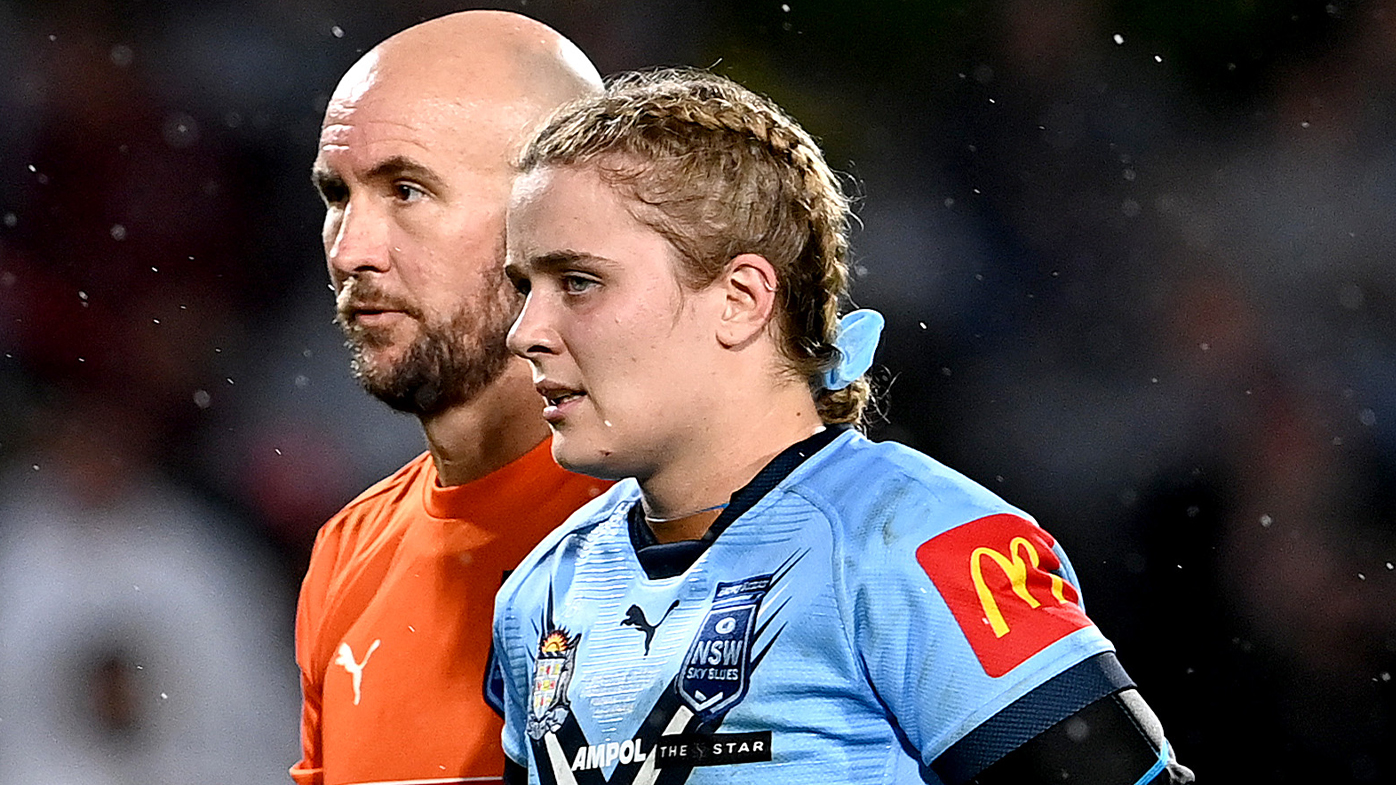 “Hannah Southwell came out … she plays for NSW and is from Newcastle. She made some comments that when she gets on the field she just wants to rip people’s heads off,” Johns told Nine.

“Those sort of comments – you’ve got to love them around Origin time. Not PC (politically correct).”

Watch State of Origin exclusively live and free on Channel 9 and 9Now.

Southwell dropped the heated comment amid a storm brewing between the Blues and Maroons men, after NSW backrower Liam Martin was outed by Queensland media as a “grub” and “villain”.

The media identified several moments in the Origin opener that caught the Panthers hard nut roughing up the Maroons with elbows and forearms.

“I don’t know … I get told I’m a grub,” Martin told Nine’s Danny Weidler in Perth ahead of Origin II. “I don’t mind the name.”

“I just put it on myself to do my best to throw them off their game.” 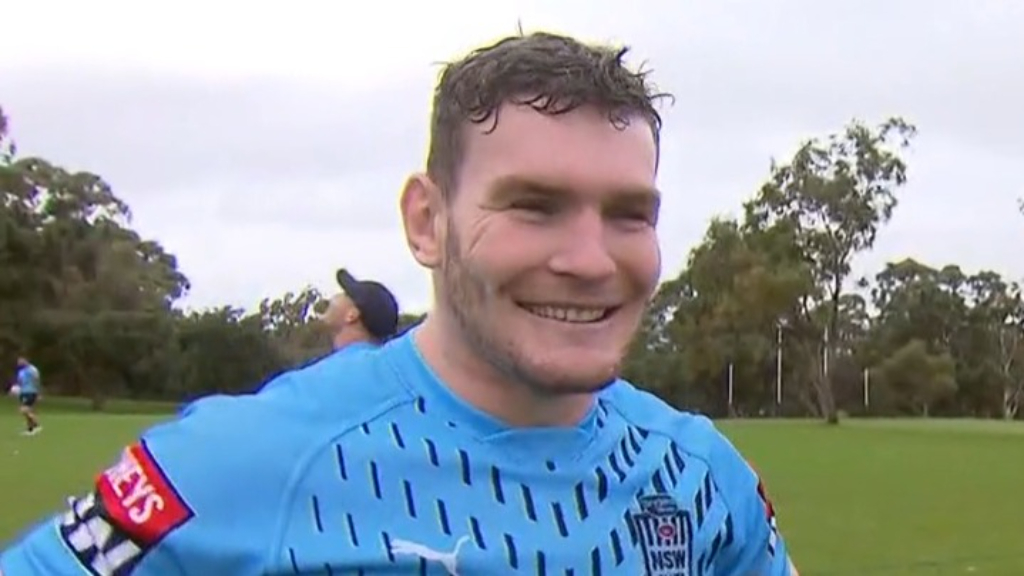 Southwell will don the No.13 jumper as NSW collides with Queensland in Canberra on Friday night.

The Blues are eyeing revenge after losing to the Maroons in the 2020 and 2021 Origin games.