Sri Lanka has failed a major trial by spin in the first Test, with Australia romping to a 10-wicket win in Galle inside three days.

Despite having never taken a Test wicket coming into the match, Travis Head wrecked the home side’s second innings, finishing with figures of 4-10 in 2.5 overs as Sri Lanka crumbled to 113 all out.

The innings lasted just 22.5 overs, making it Sri Lanka’s shortest ever Test innings since its introduction to the format in 1982. The total of 113 was Sri Lanka’s second lowest in a Galle Test match.

The day began brightly for the home side, with paceman Asitha Fernando wiping out the Australian tail, but Sri Lanka’s second-innings batting effort left much to be desired. 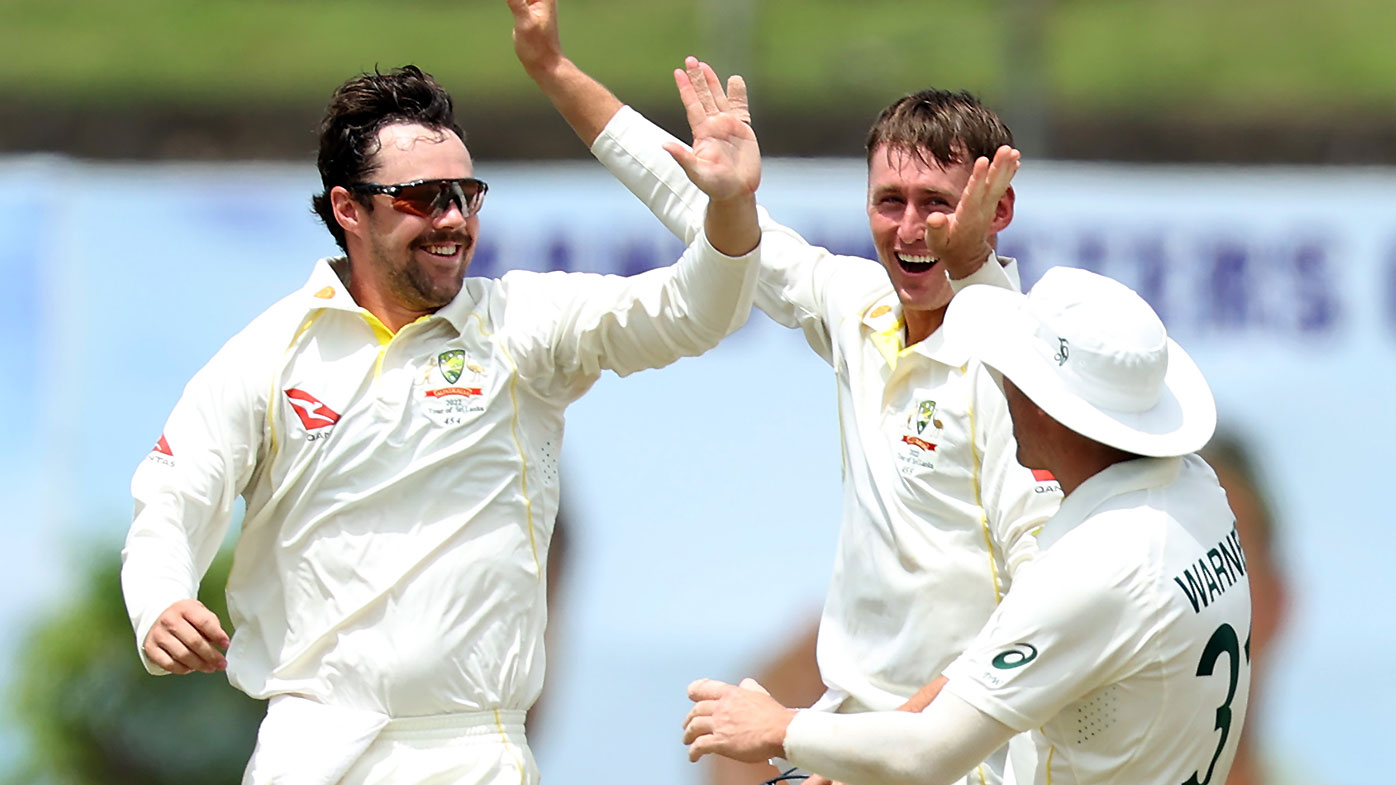 Skipper Pat Cummins did not bowl himself at all in the second innings, instead opting to go with Nathan Lyon, Mitchell Swepson and Head, with the trio combining for all 10 second-innings wickets.

Lyon began the Sri Lankan rot, taking out Karunaratne with 37 on the board, before Swepson removed Nissanka just two runs later.

Having learnt from Australia’s own aggressive approach, the Sri Lankans played their shots throughout the second innings, opting for an array of sweeps and reverse sweeps, but many of them proved to be ill-advised.

The tourists looked set to at least provide Australia with somewhat of a tricky fourth-innings target, before the introduction of Head saw Sri Lanka lose 3-2 in the space of nine deliveries, virtually sealing the result for Australia.

Incredibly, five of Sri Lanka’s batters succumbed to either sweeps or reverse sweeps, as the home side was dismissed for just 113, leaving Australia five runs to win.

Following the match, Karunaratne, the Sri Lankan skipper, admitted his side was shocked by the speed of the collapse on day three.

“I think as a batting unit, we needed to put our hands up and put up a good score, to put them under pressure. That’s what we expect,” he said. 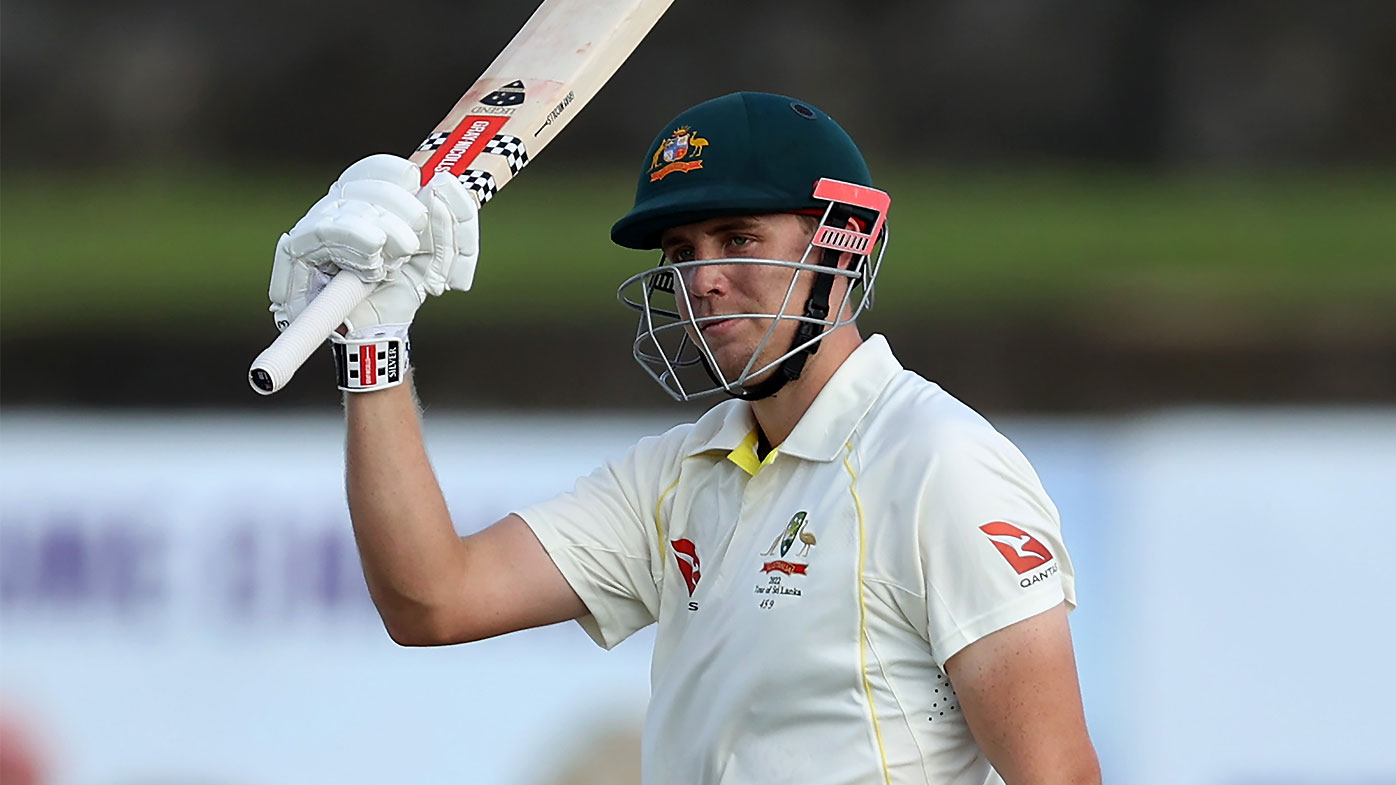 “We’ve been playing in these conditions, we know how to play turn, but the decisions we took were horrible.

“When we bat second it’s not easy, especially against Lyon who was turning the ball heavily. We just wanted to put pressure on him, and play a couple of shots.

Aussie young gun Cameron Green was named the Player of the Match for his 109-ball 77 which allowed the tourists to gain a significant first innings lead. 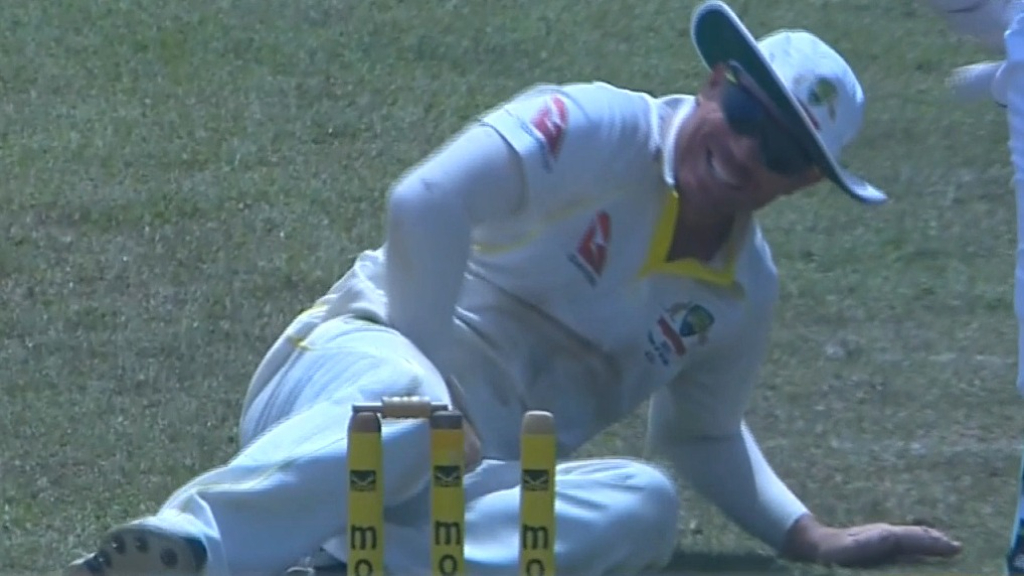 “Amazing win. Turning up this morning I didn’t think it was going to happen that fast. Really proud of the squad. It’s really foreign conditions for us,” Australian skipper Pat Cummins said.

“Someone like Green has grown up at the WACA and over in Perth it’s so different to here.

“Players go through their whole careers looking for a method in these conditions, and in he’s first knock he’s found it. Really happy for him, he was the difference.”

The two teams will reconvene in Galle for the second and final Test of the series which is set to begin on July 8.