Cameron Munster has refuted speculation that he’s prepared to ask the Melbourne Storm for an early release, saying he plans to remain at the club in 2023.

Speculation has been rife surrounding the Queensland star’s future, with many of the belief that he will link up with Wayne Bennett at the NRL’s newest club, the Dolphins, next season.

Munster is a free agent at the end of 2023, but can speak to rival clubs from November 1 this year.

READ MORE: Kyrgios ‘would be accused of tanking’ for this

However, the 27-year-old downplayed talk that he would leave the Storm at the end of the season, expressing his frustration over the constant rumours surrounding his future. 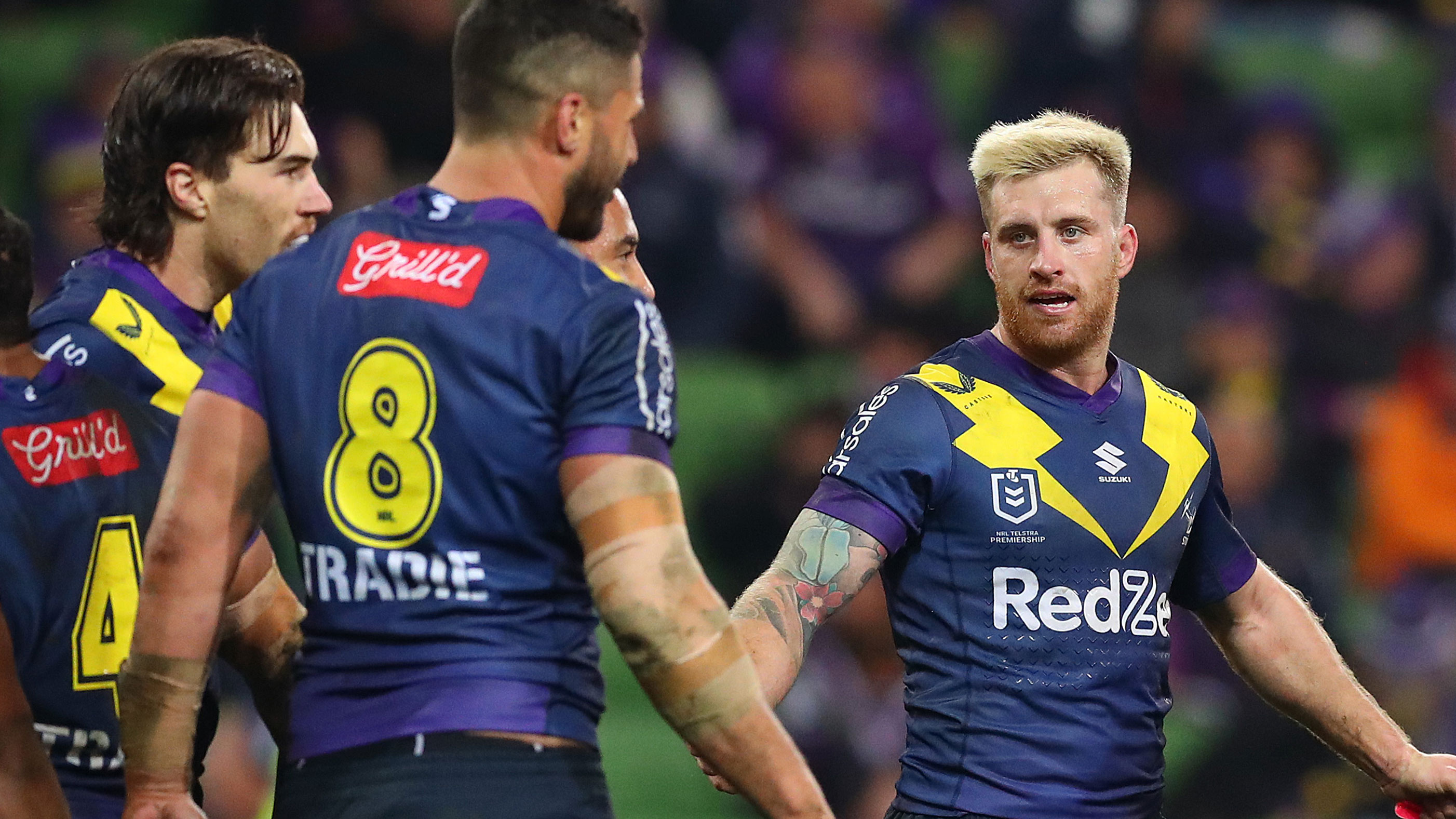 “There’s been a bit of speculation but myself and management have never asked the club for a release for next year,” Munster said.

“Every week there’s something coming up about myself. It’s getting a little bit frustrating because I’m worrying about my footy.

“I’m not going to lose myself by asking for a release whatsoever. I want to see out my contract. I don’t want to be one of those people who decides I want to leave.

“My main goal this year is to win a premiership with the Storm and next year, as well. I’m still committed to this club and want to make sure we play some consistent finals footy.” 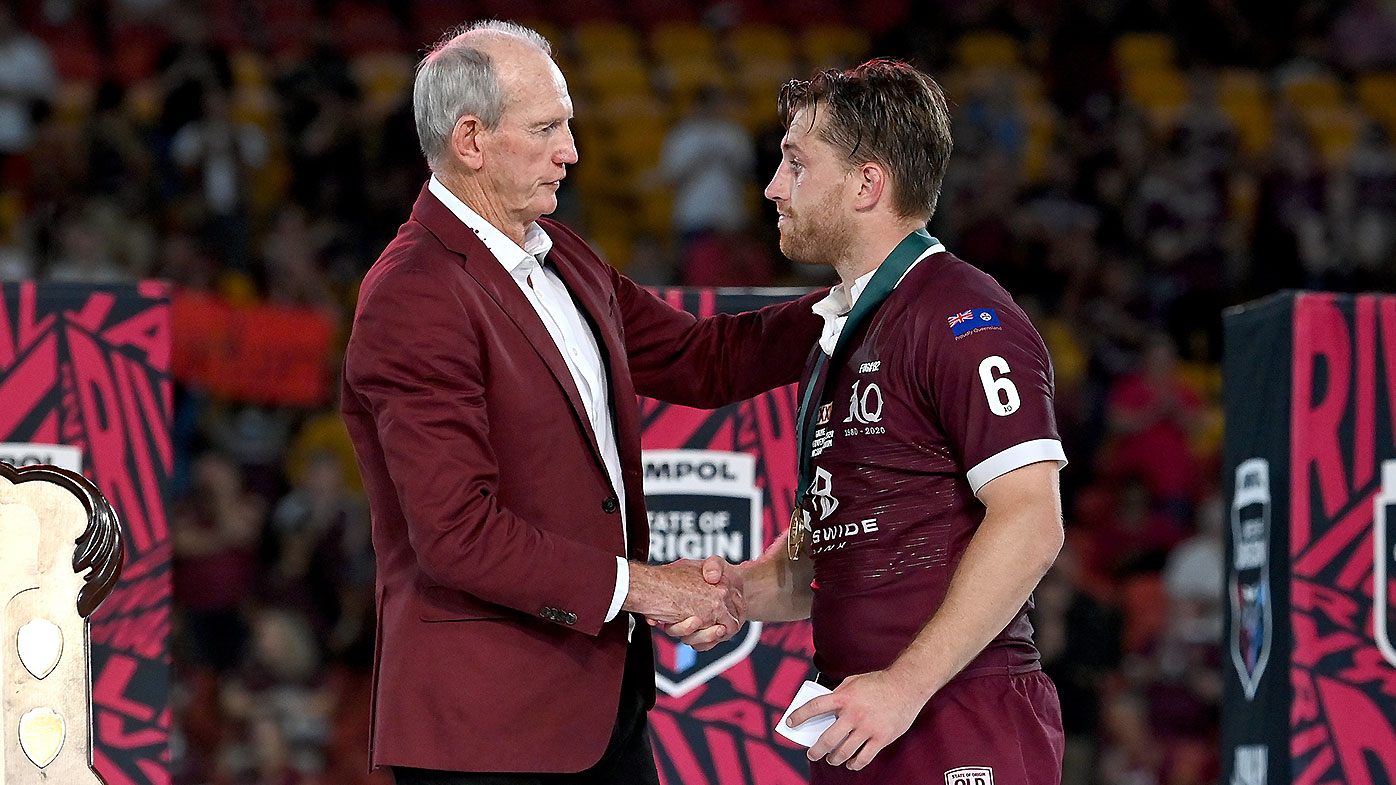 Munster said persistent links with the Dolphins had nothing to do with him and were simply a case of Bennett “trying to stir the pot”.

The playmaker’s latest comments come after he said he would remain at the Storm as long as legendary coach Craig Bellamy remained.

“As long as Craig is still at the club (I’ll stay there),” Munster told media from Queensland’s State of Origin camp in May.

“I love playing with Craig, and I know he loves having me as one of his players.

“Look, as long as Bellyache is still at the club I don’t see myself leaving.”