When the 800m runner finished second and eclipsed the national record in his opening-round heat at last year’s Tokyo Olympics, he set tongues wagging in Australia.

When he lowered his Australian record and clinched victory in his semi-final the following day, he was suddenly a national icon. 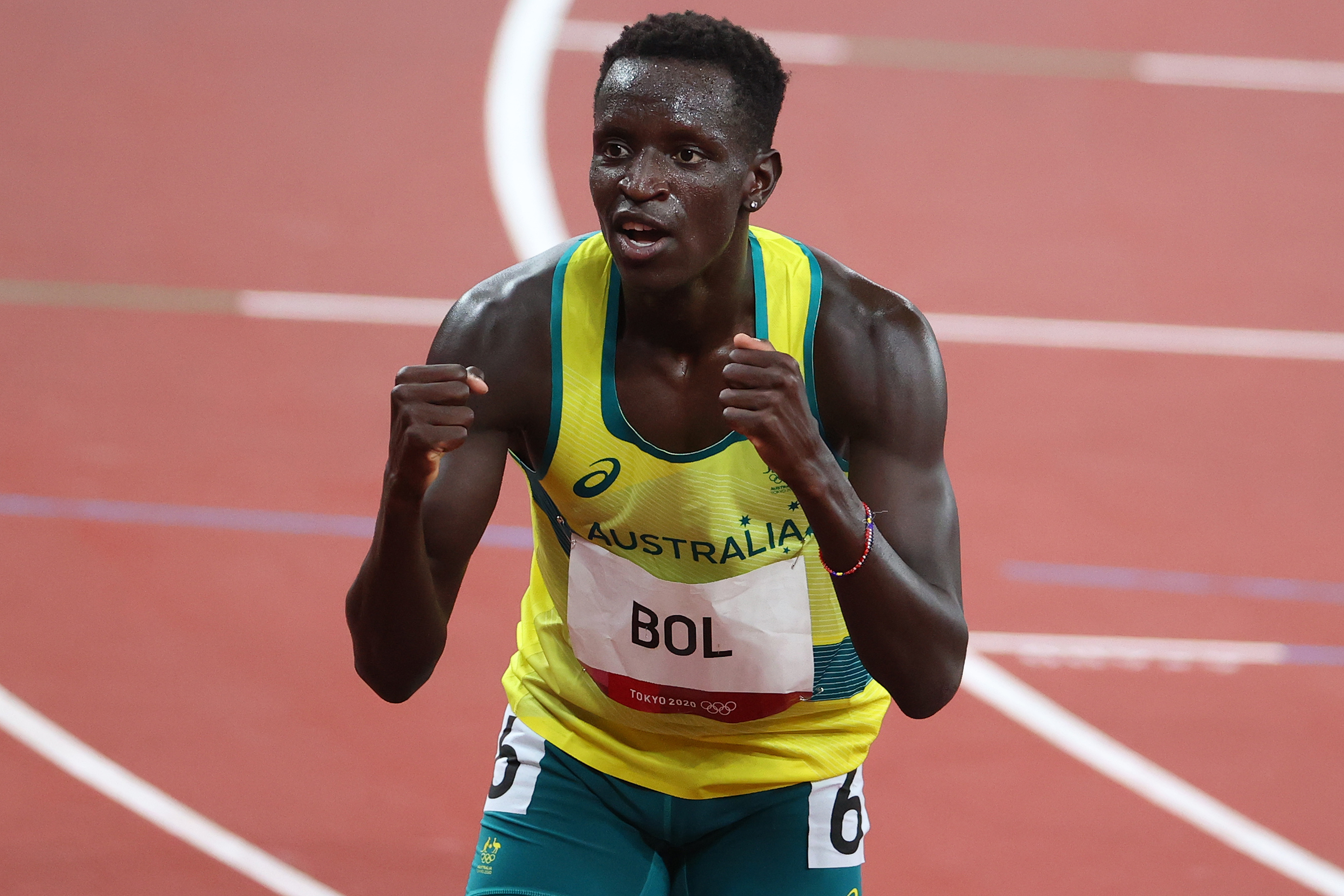 The Sudan-born Australian was beaten to an Olympic medal by two Kenyans and a Pole, but he again seized a spot in a major final at last month’s World Athletics Championships, in which he finished seventh.

That came a month after budging his Australian record down to 1:44.00.

But as the 28-year-old locks his eyes on his first-round heat at the Commonwealth Games on Wednesday night (AEST), making finals and breaking records no longer pass the test.

He’s intent on standing on the podium. 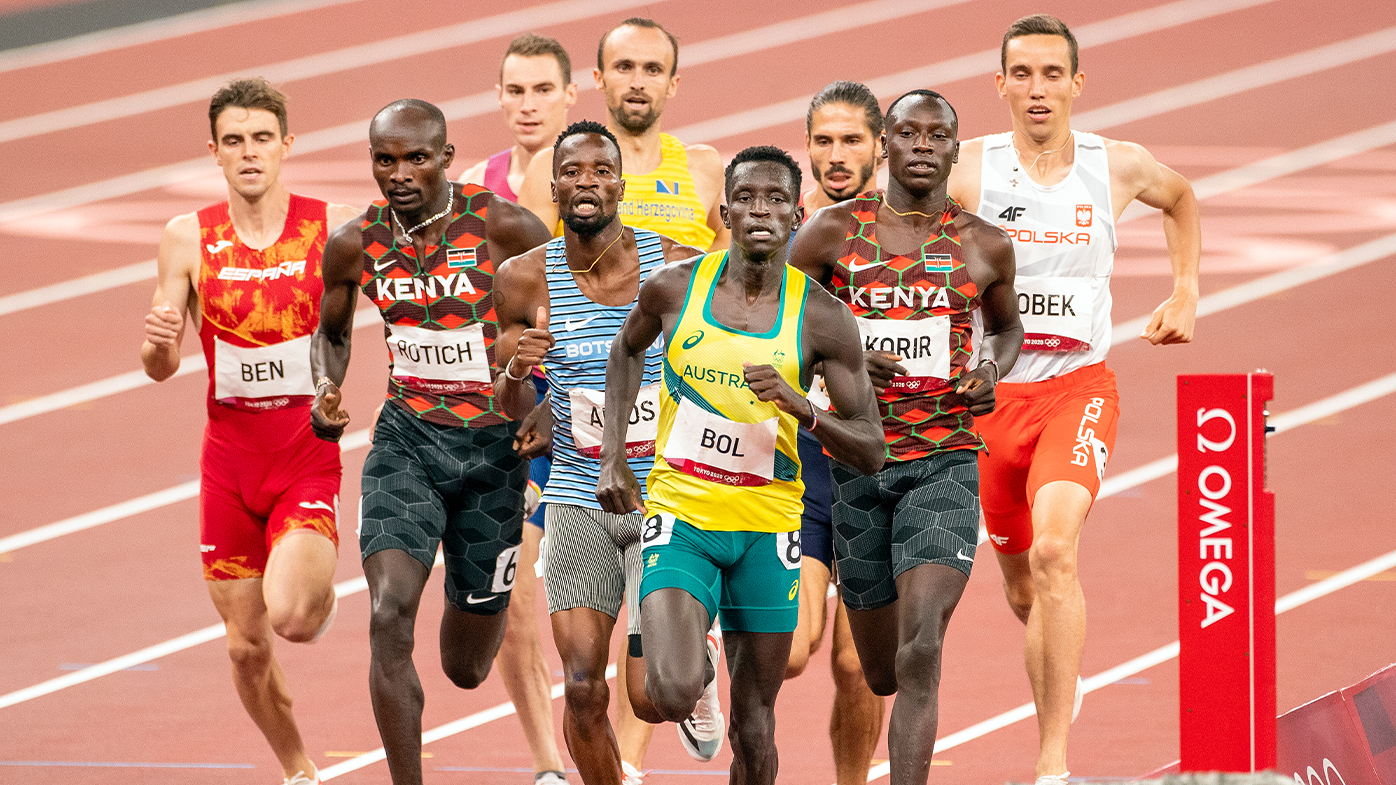 “We’ve always been proud to be at championships and at some point you’re not there for experience anymore; you want to perform … now we’ve got to take that mentality into these championships,” Bol told Wide World of Sports.

“We don’t want to just be in the final anymore; we want to actually be on the podium.

“A good place to start would be the Commonwealth Games.

“The unique thing about medals (is) once you have them they’re there forever, so we definitely want to get those medals. 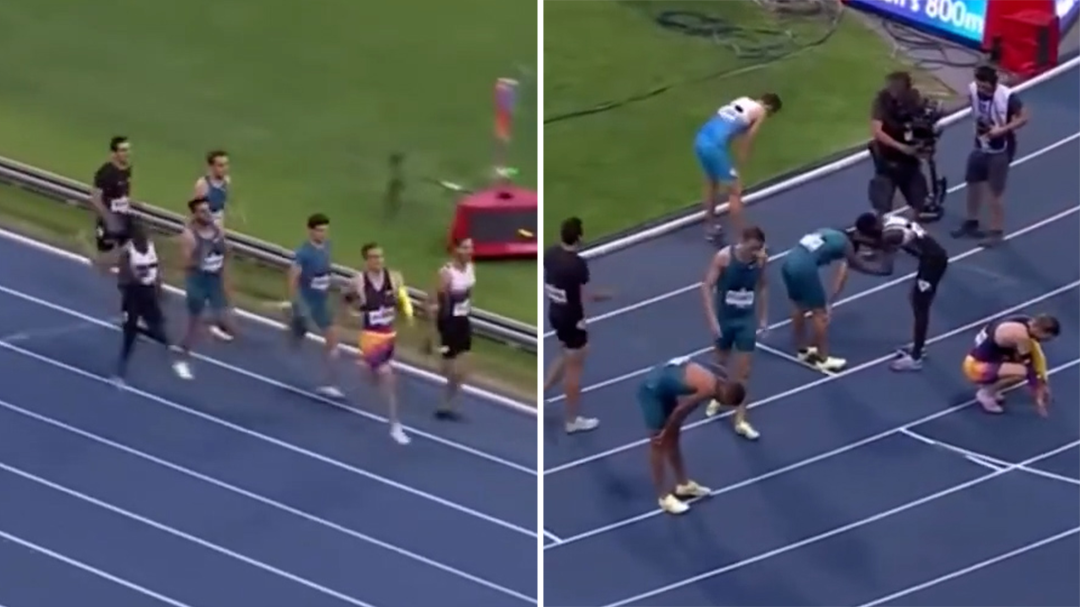 “For me it’s just trying not to get too overwhelmed or too excited about being a finalist because there are seven other people there.

“We’re there for more than just being in the final.”

An Australian male hasn’t won Commonwealth Games gold in the 800m since Peter Bourke in Brisbane in 1982.

Bol knows what it feels like to have a long gold-medal drought looming over him.

He got a taste of that as he set his sights on becoming the first Australian man to win Olympic 800m gold since Ralph Doubell in the Mexico City Games of 1968. 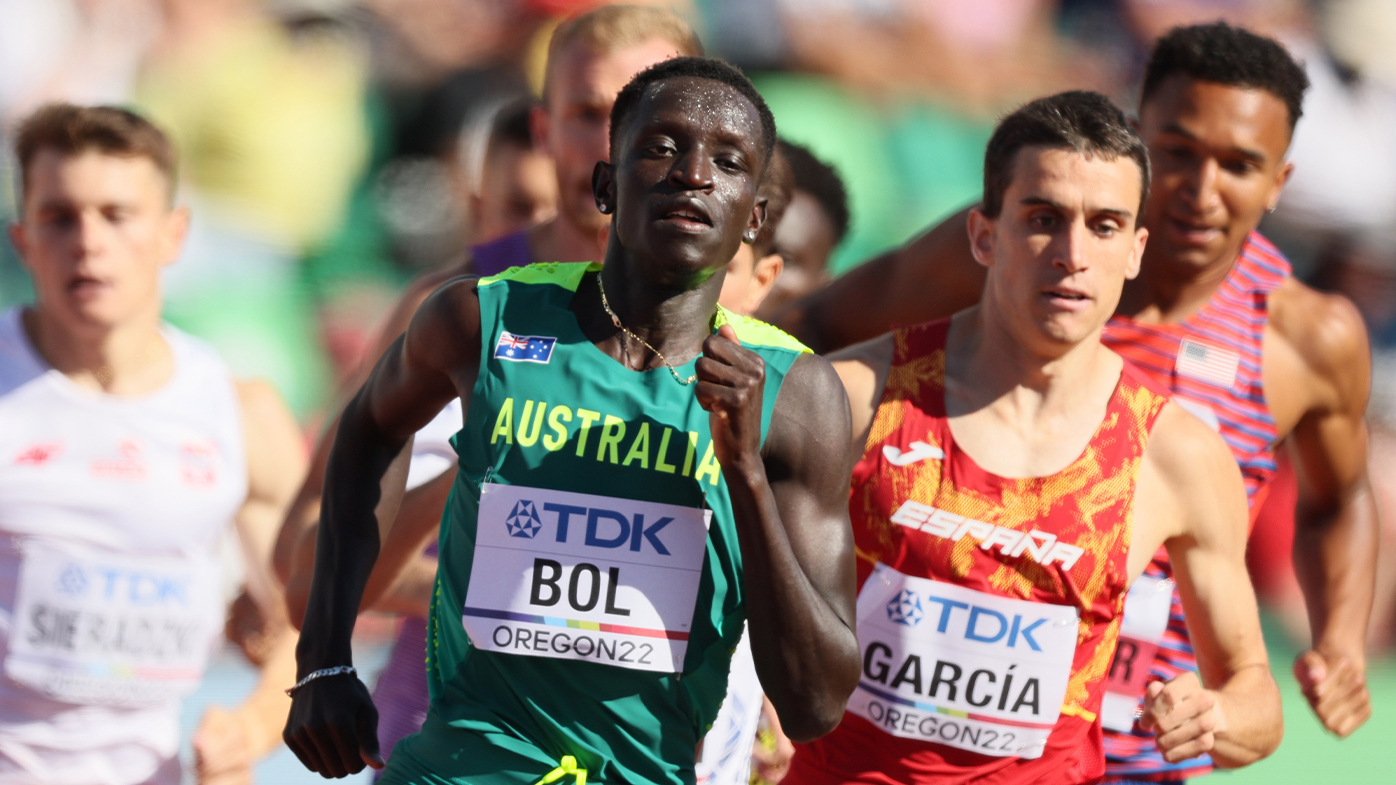 Hopes were high as Bol led with 200m remaining, but he faded on the home stretch and dropped to fourth.

It was at the most recent Commonwealth Games, held on the Gold Coast in 2018, that Luke Mathews became the last Australian man to score an 800m medal, collecting bronze.

While Bol made his Olympic debut in Rio de Janeiro in 2016, he’s yet to contest the Commonwealth Games.

He says his pride in the Australian singlet remains as true as ever. 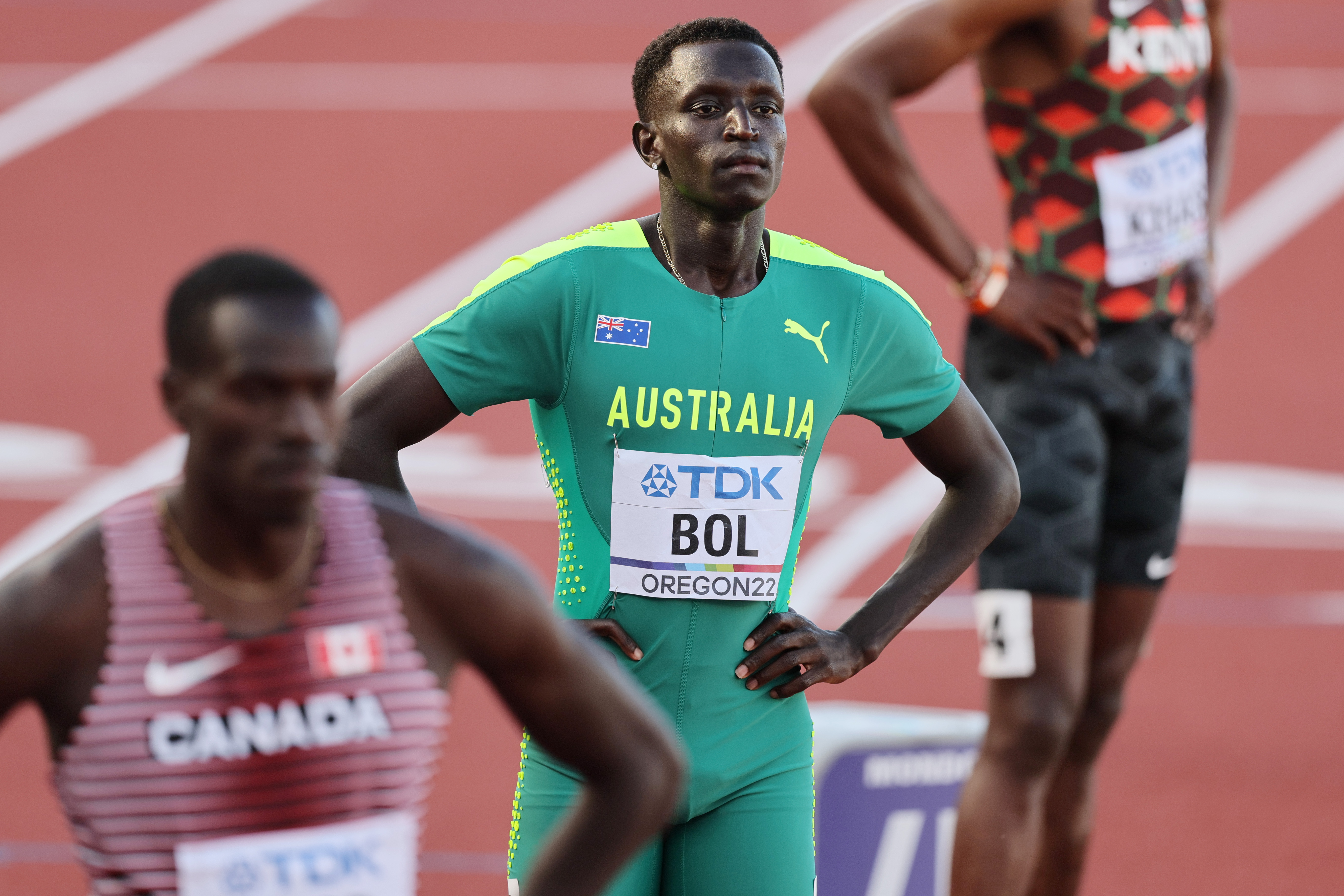 “It’s such a privilege,” Bol said.

“It’s quite a privilege to be wearing the green and gold, to represent your country (and) your family.”