Former Formula 1 driver Ralf Schumacher has hinted at the possibility of a change in personnel at Ferrari, following another less than desirable performance at the Hungarian Grand Prix.

The six-time race winner hinted that Mattia Binotto‘s position as team principal may be under scrutiny, with the Scuderia entering the mid-season break a long way adrift of championship leaders, Red Bull.

In a recent interview with Sky Sports Deutschland, Schumacher said “too many technical problems” and “little problems” going wrong could see Binotto’s future “in danger during the summer break.”

“If you get a gift … being able to drive for the world championship … and throw it away, that’s already bitter,” stated the former Williams driver.

He even suggested the current leaders Red Bull may have benefited directly from the “help” provided by Ferrari’s blunders this season.

These costly mistakes have also been accentuated by errors by the Italian team’s star driver Charles Leclerc, with his title hopes fading after a sixth-placed finish on Sunday.

In his post-race interview, the Monegasque driver was pleased with the overall pace of the car, but placed the blame for his poor result squarely at the feet of the team. 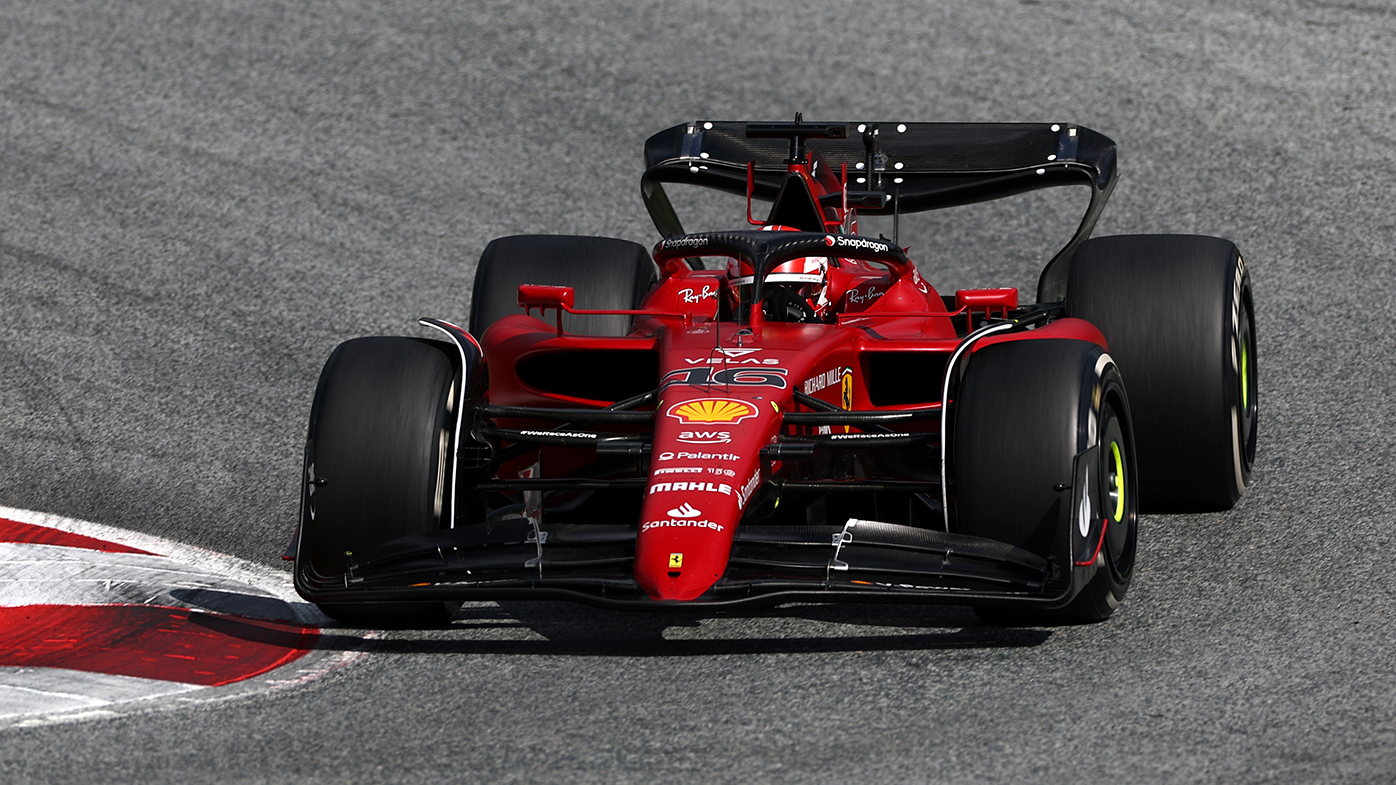 “In terms of pace we were strong and probably had the pace,” said Leclerc. However, the driver felt “there is always something going wrong.”

The 24-year-old was clearly frustrated by Ferrari’s decision to switch to the hard compound tyres whilst leading the race. The Alpine team had already tried the hard tyres, struggling for temperature in the cool conditions.

His lack of pace on those tyres led to a rapid drop in positions for Leclerc, hindering his chances of closing the gap in the drivers’ championship to leader Max Verstappen.

Whilst the public frustration and criticism following Hungary’s disappointment was focused on the team’s tactics, Binotto instead claimed Ferrari’s struggles were the result of issues with both the car and tyres, rather than their strategy. He said the cars lacked “speed and pace,” referring to the cool track conditions as a factor in the struggle to “keep up the position on the track.” 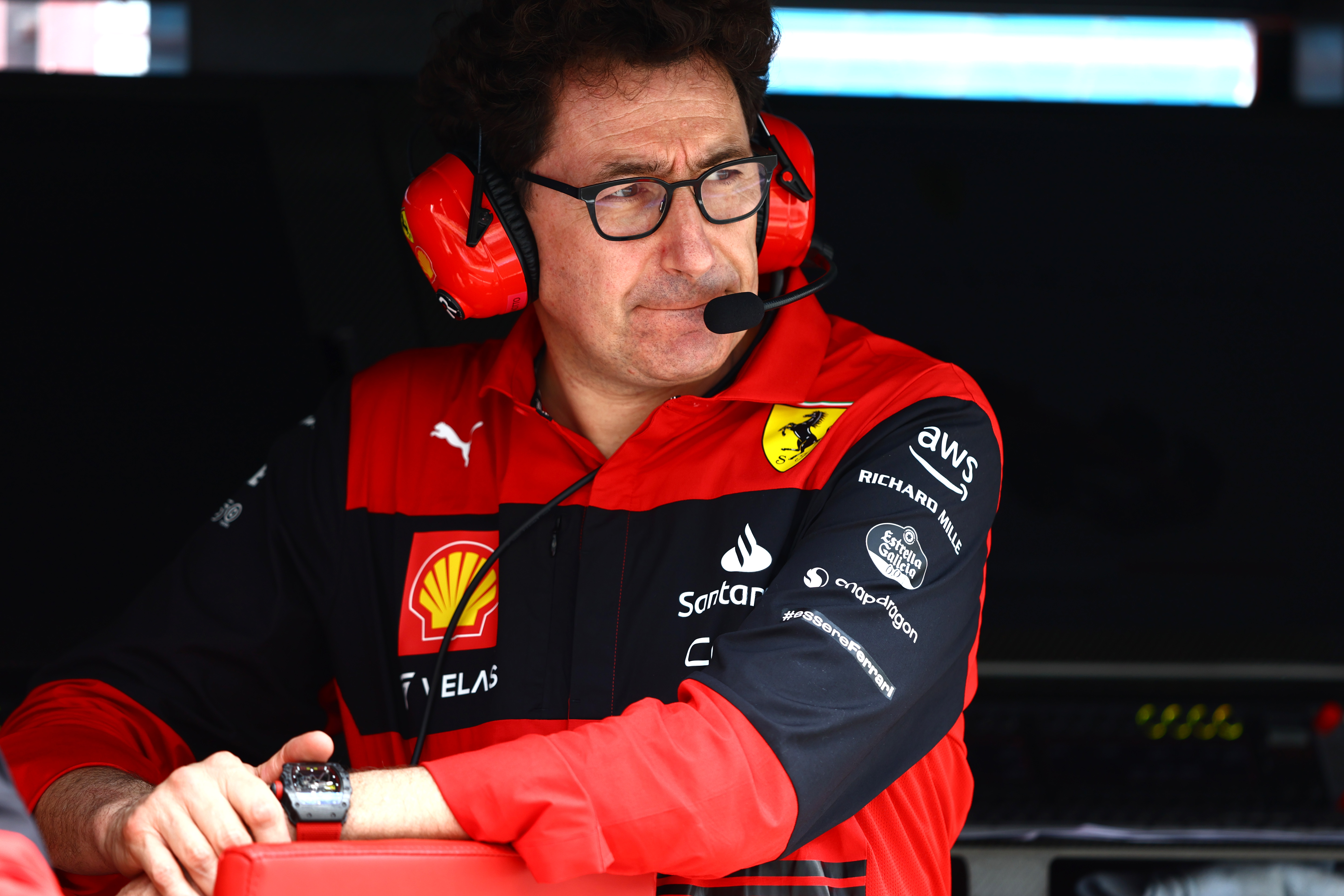 Binotto also came to the defence of his team’s decision-making, highlighting various instances from recent races where tactical choices played an important role in the outcome.

“We recently had the right strategy in France, in Austria too,” he said. “So most of the time we’re right.”

Binotto went on further, admitting he didn’t believe his team “could have won” specifically due to the conditions’ impact on the car.

The now under-fire leader of the Scuderia faces the challenge of regrouping after a string of disappointing results, as the sport heads into the mid-season shutdown.