An emotional Peter Parr has paid tribute to former North Queensland coach Paul Green, following his death at the age of 49.

Parr was football manager at the Cowboys during Green’s time as coach, including in 2015 when the club won its maiden premiership.

Asked during a Newcastle Knights press conference to reflect on Green’s passing, Parr paused for a moment to gather his thoughts.

“Paul Green was a great bloke. A really great bloke, and he was a very good friend of mine,” he said.

“I was devastated when I heard the news, I’m still devastated. It’s a struggle to get your head around what happened.

“But for me he was a great bloke. A lot of fun, super intelligent, hard worker, had a great knack of wanting people to be better. 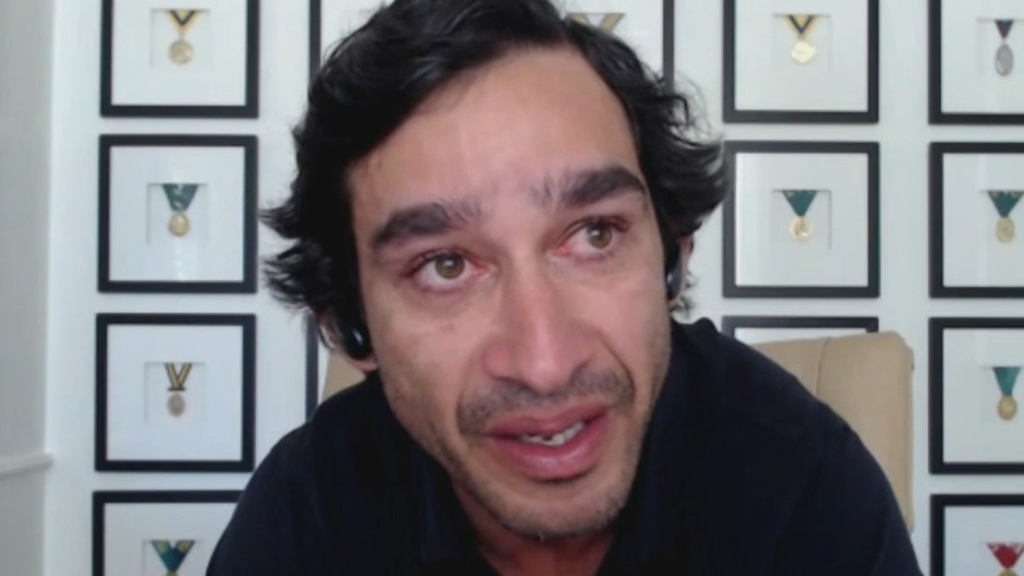 One of North Queensland’s captains in the 2015 grand final, Johnathan Thurston, told 9News he’s still struggling to come to terms with Green’s death.

“I think of Amanda (Green’s wife) and the kids. It just breaks my heart.”

Thurston revealed that another member of the 2015 premiership-winning team, Gavin Cooper, had spoken to Green the night before he died.

“He was still like the rock for everyone else,” Thurston said.

“He was saying, ‘Give me a call if you need to chat. You’ve got so much to live for. You’ve got health, family, kids’.

“So it just doesn’t make sense.” 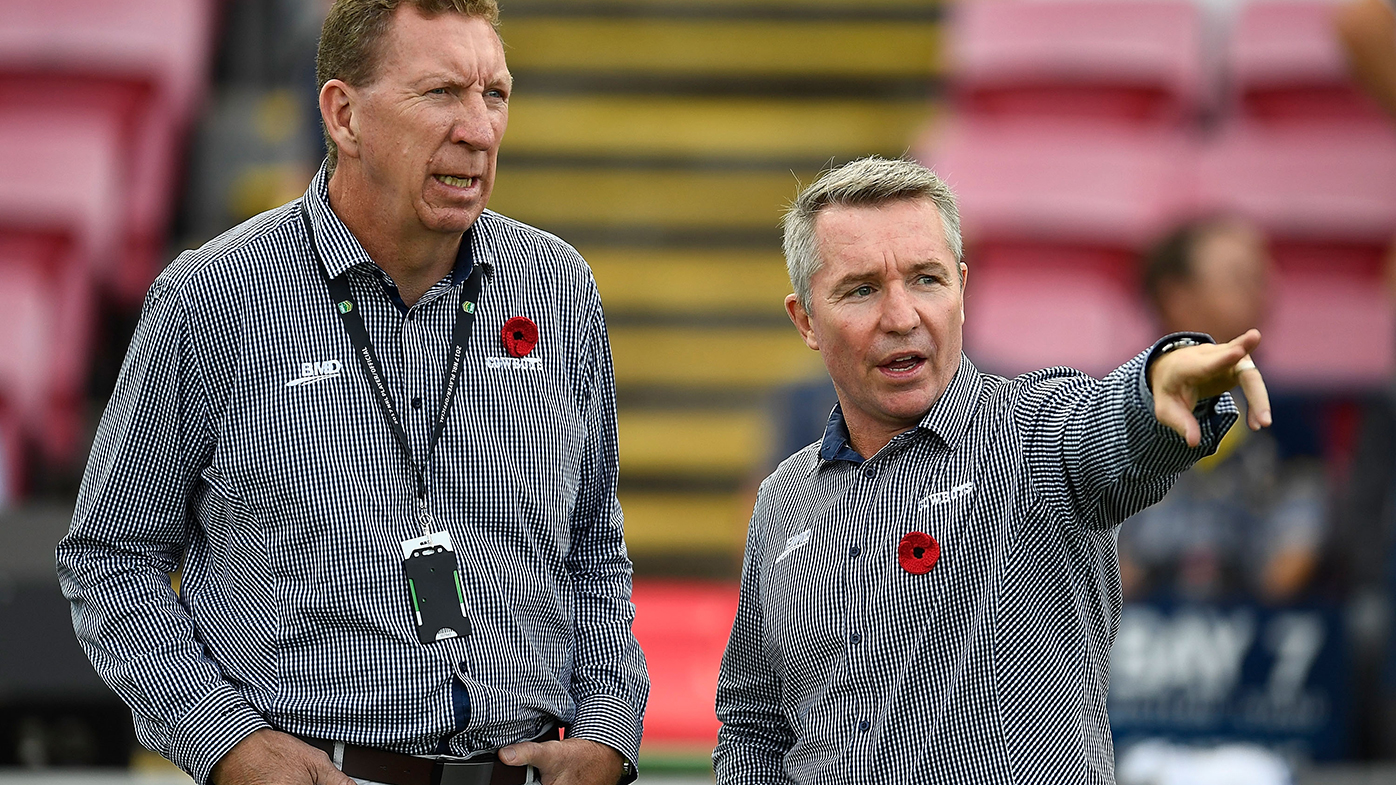