Wehrlein, who contested two seasons in Formula 1 with Manor and Sauber, reportedly branded De Vries a “f—— idiot” after the pair clashed.

“I hope he doesn’t get to F1,” Wehrlein told his team.

Stan Sport is the only place to watch the 2022 FIA Formula E World Championship with every race streaming ad free, live and on demand. Start your free Stan Sport trial here!

The comments reference rumours that De Vries is being considered to race for Williams in 2023.

De Vries has driven for Williams and Mercedes in practice sessions this year as part of the mandate for teams to field a junior driver in select grands prix. 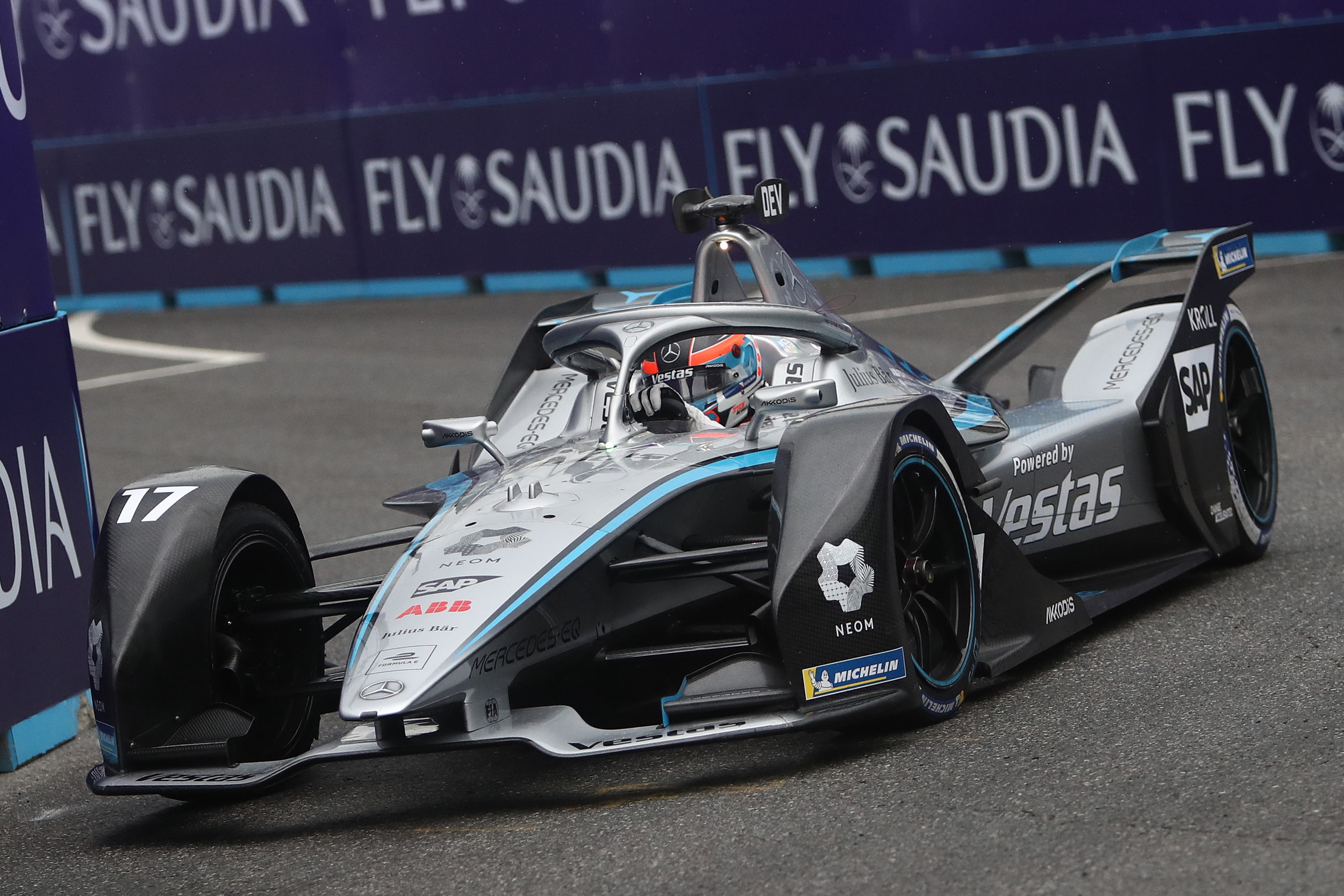 The Dutchman drove for Mercedes in this year’s Formula E season and is part of the Silver Arrows’ reserve driver pool alongside Stoffel Vandoorne.

Ironically, it was Wehrlein who was once in line to Mercedes having been its first junior driver and go-to reserve.

The tirade came after De Vries and Wehrlein clashed in the final race of the season in South Korea.

The contact was unsighted by cameras but forced Wehrlein to retire from the race. De Vries, meanwhile, copped a puncture and a five-second penalty for the clash.

“First of all, in the first incident he moved under braking in turn 20 – I had to lock all my tyres and almost crashed and lost one or two positions due to that,” Wehrlein told The Race. 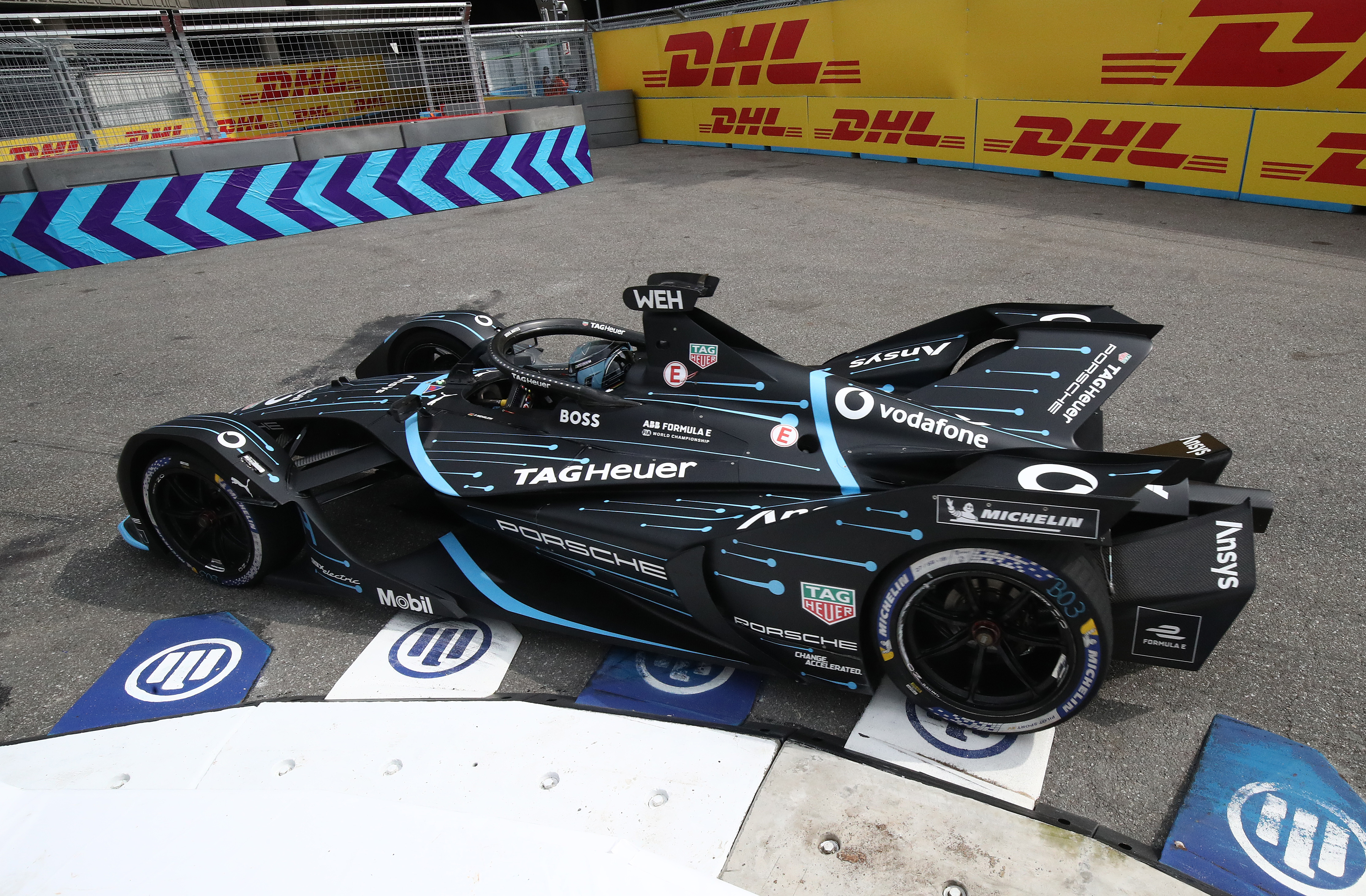 “One lap later I think he took attack mode and the first possible option he tried an over-optimistic move into turn one, sliding completely to the exit of the corner, crashing into my car, braking the suspension, destroying his race with way too late braking so he didn’t really get the corner anymore which isn’t really understandable.

“It’s not the standard of this championship. I mean… these moves. In the end my race was destroyed, his race was destroyed and he got two penalty points for it, licence points. It’s quite often the same drivers with over-motivated moves and unfortunately this time I was the victim of him.” 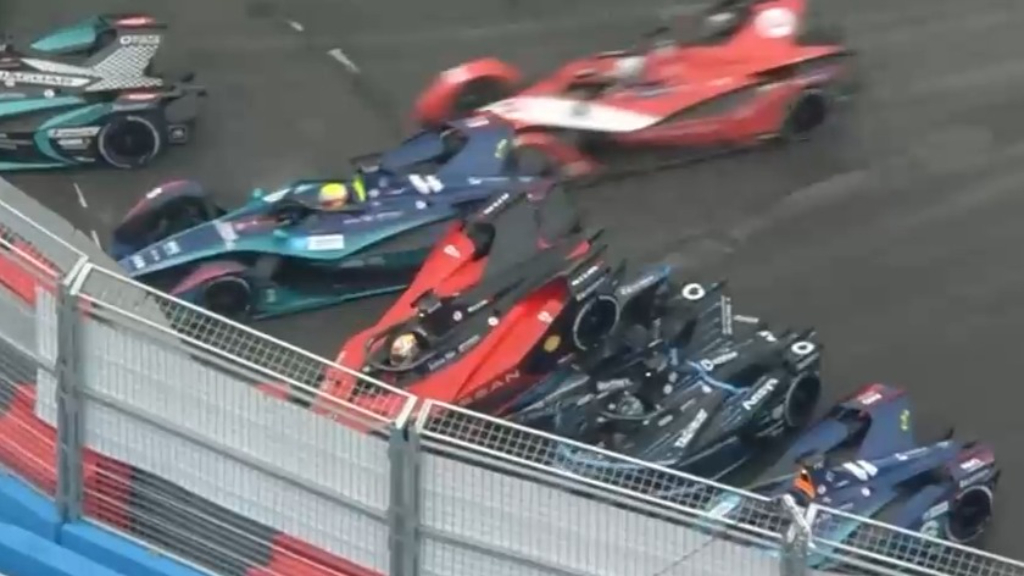 De Vries said he initially let Wehrlein by, but upon using Attack Mode expected that the German would be compliant and allow him to return serve.

“When I activated attack mode and got up to the back of him, I kind of expected the same kind of approach to the race and he wanted to fight,” added De Vries.

“I had already committed and obviously his right front touched my left rear. Ultimately that’s what resulted in the puncture.”

Posed with Wehrlein’s terse response, De Vries replied “What can I say? Everyone is allowed to say what they want to say. Everyone is making a big deal of it but I don’t know.”

With Mercedes shutting down its Formula E program at the end of the year, De Vries is set to move to the rebranded Venturi team, Maserati.

Wehrlein will once again race for Porsche in 2023 alongside new teammate Antonio Felix Da Costa.