Wallabies prop Scott Sio says he is “confused” by World Rugby’s new water break directive that is stopping play for hydration at the 20 and 60 minute mark in Tests.

The idea is that both teams have a clearly defined window to guzzle back their H2O while at the same time clamping down on the annoying trend of water boys and trainers taking the field clutching bottles.

But on Stan Sport’s Between Two Posts, Sio agreed with Andrew Mehrtens that there was already ample opportunity to take on water after tries, penalties, injuries and other stoppages.

Watch every match of the Rugby Championship on the home of rugby, Stan Sport. Continues August 27 with Wallabies vs Springboks and All Blacks vs Pumas. All matches streaming ad-free, live and on demand 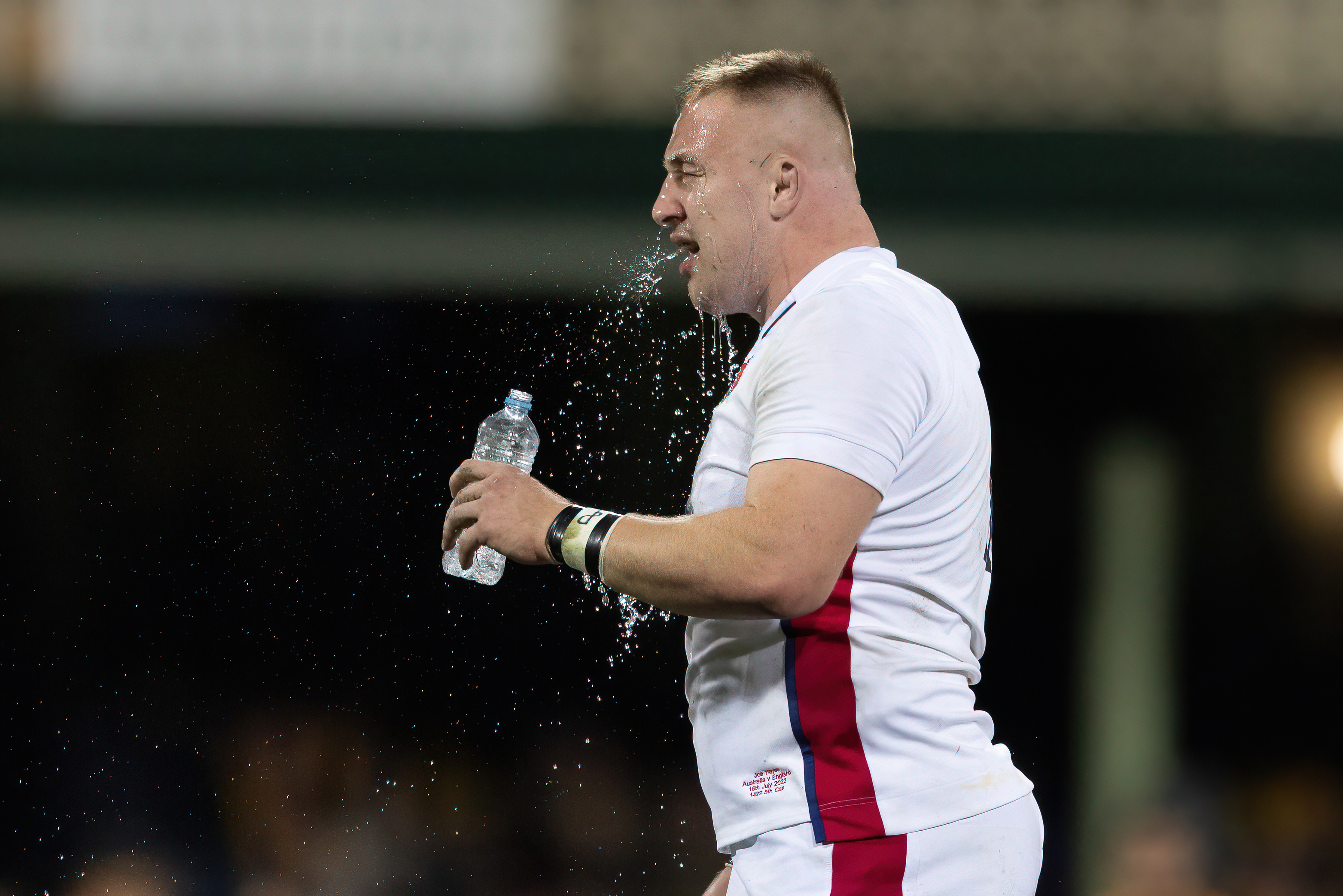 “I don’t really understand. It’s a funny one because it’s kind of contradicting the message we’re getting from World Rugby,” Sio said.

“They tell us that we’ve got to stop slowing the game down but then they bring in water breaks. I’m confused.

“We’re getting told we’ve got to speed it up but then we have more breaks. It’s what we’ve got to deal with as players. We’ve got to adjust and it is what it is. 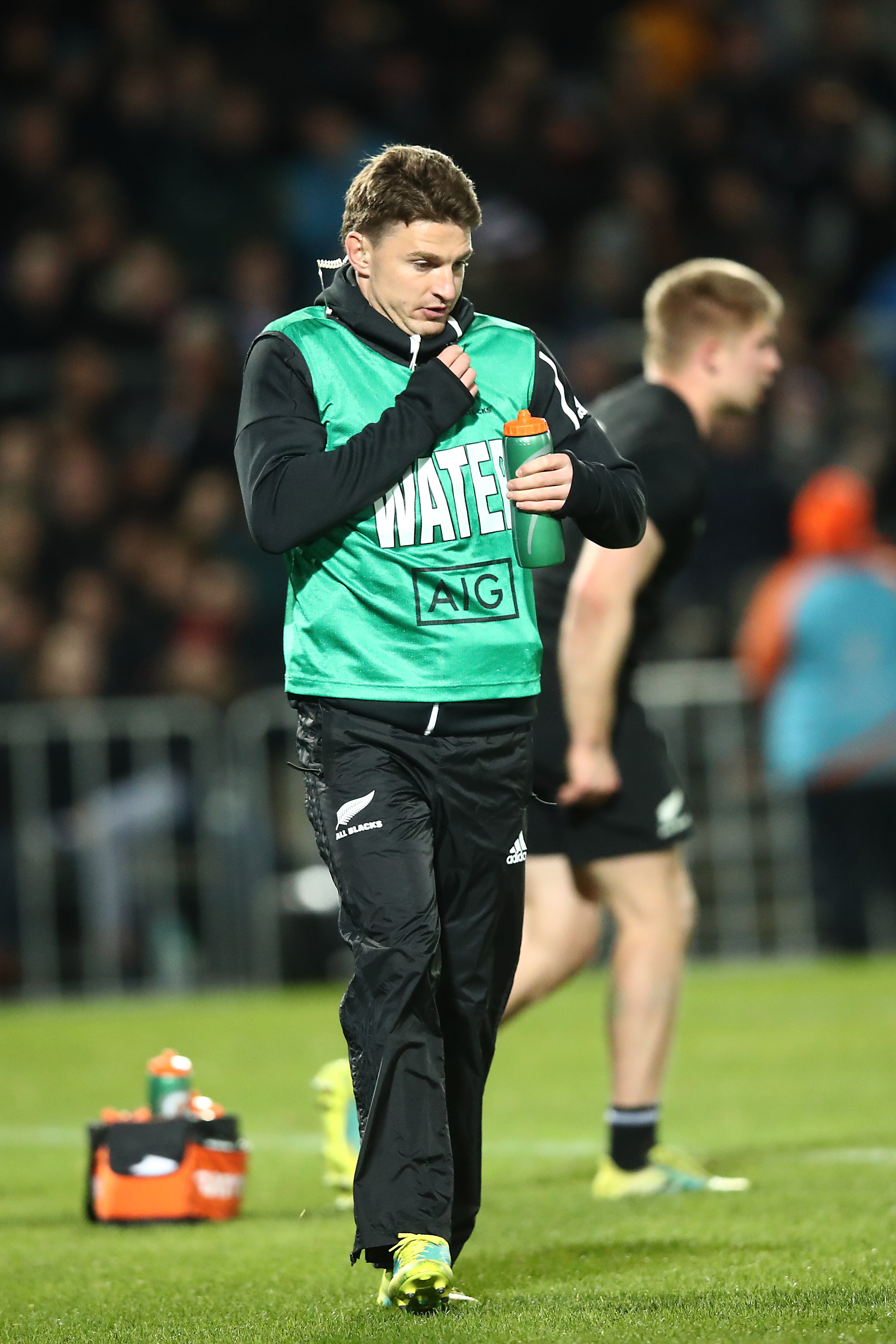 “I think it gives some teams an out. I think having a fitness advantage over teams was huge and it’s kind of getting lost now because of that.

The All Blacks, who like to play at pace, have long complained that power-based teams like South Africa and England have deliberately slowed the game down via water boys and players lying on the turf seeking medical attention.

NEW PODCAST! Wallabies prop Scott Sio joins Sean Maloney and Andrew Mehrtens to try and make sense of a dramatic round two of the Rugby Championship

“So you’re confused at directives from World Rugby? Welcome to our world!

“This water break – I’m not a massive fan,” Mehrtens said. 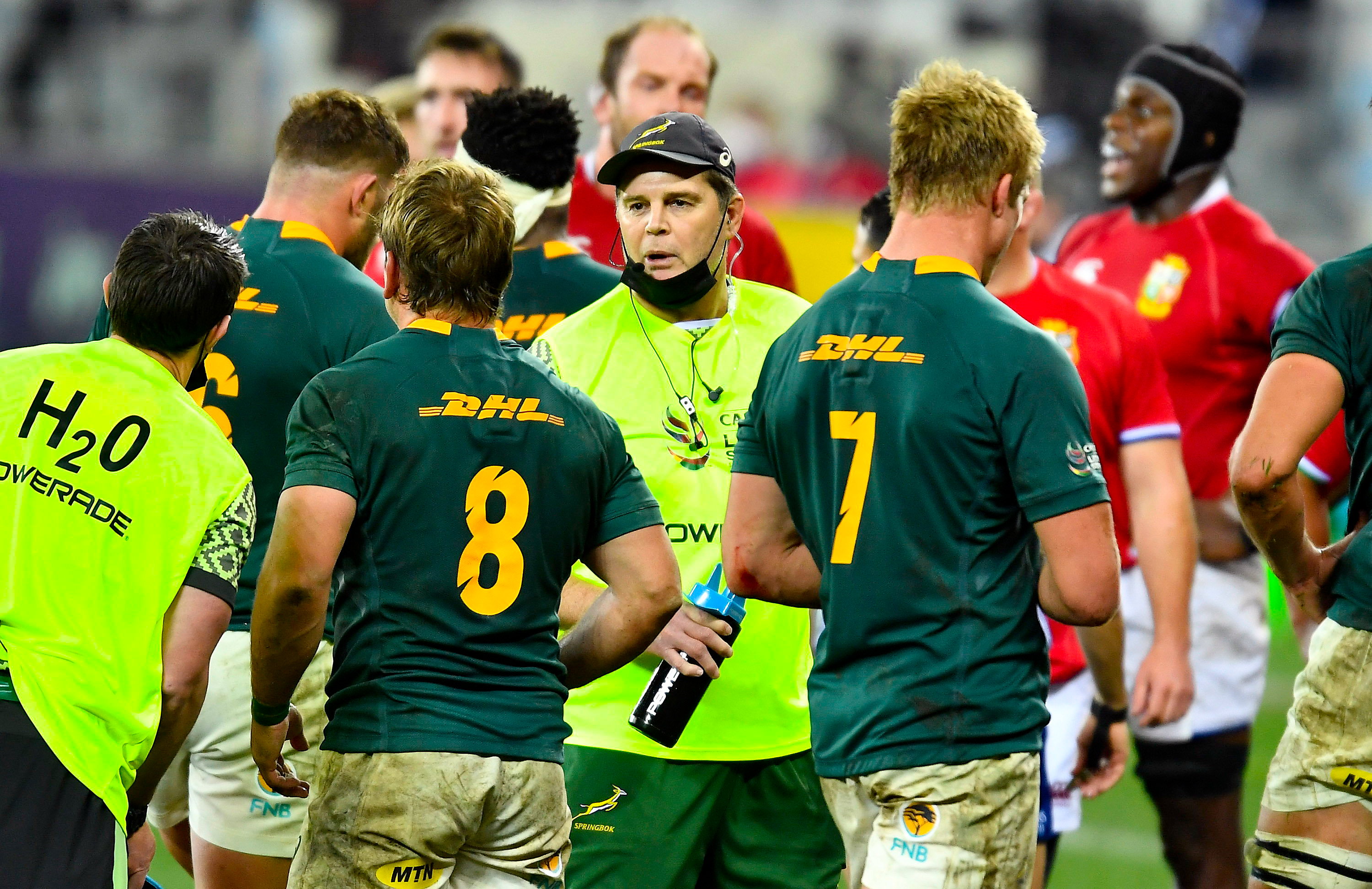 “For me there are multiple opportunities to get water on board so it’s not a matter of hydration. It’s just giving teams a breather and a lot of rugby points come from mistakes, from the fatigue factor.

“We’re kind of alleviating that at the moment and I’d rather not have that 20 minute break.”