No championship pressure and some late-season form has cleared Chaz Mostert to flat out chase his second straight victory in the “holy grail” of Australian motorsport.

The defending Bathurst 1000 champion, ﻿Mostert currently sits fifth in the standings, 778 points adrift of Shane van Gisbergen with a maximum of 800 left on offer.﻿

﻿His championship more or less finished, Mostert said the 2022 edition of the Bathurst 1000 ﻿is an opportunity to go flat out and chase the win.

“We’ve really tried to be aggressive this year and chase car performance to try to close that little gap where we think we’ve been let down,” he told Wide World of Sports. 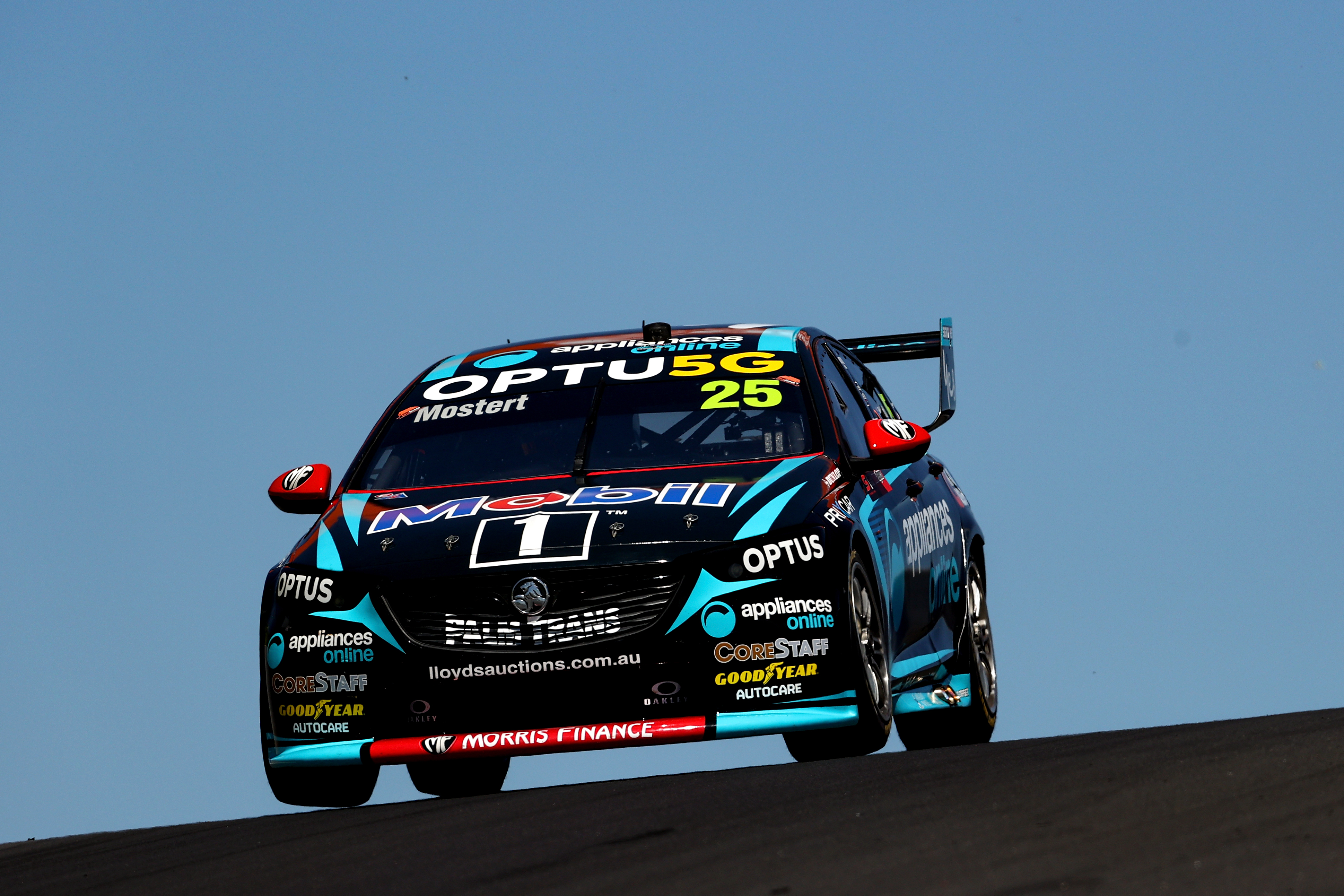 “And sometimes during that, the results don’t quite come come as easy,

“But for this year, what is there to play for? The holy grail is to play for.”

Mostert led the championship after the first round at Sydney Motorsport Park in ﻿March, and enjoyed another strong weekend at the Australian F1 Grand Prix where he won two of the four races.

But these ﻿weekends were nullified by poor showings at Symmons Plains in Tasmania and Barbagallo Raceway in Perth.

He had a stronger showing in Winton, before a bizarre weekend in Darwin saw him disqualified ﻿from the first race of the weekend for a tyre pressure breach, before he rallied to produce one of the drives of his career to win the final race. 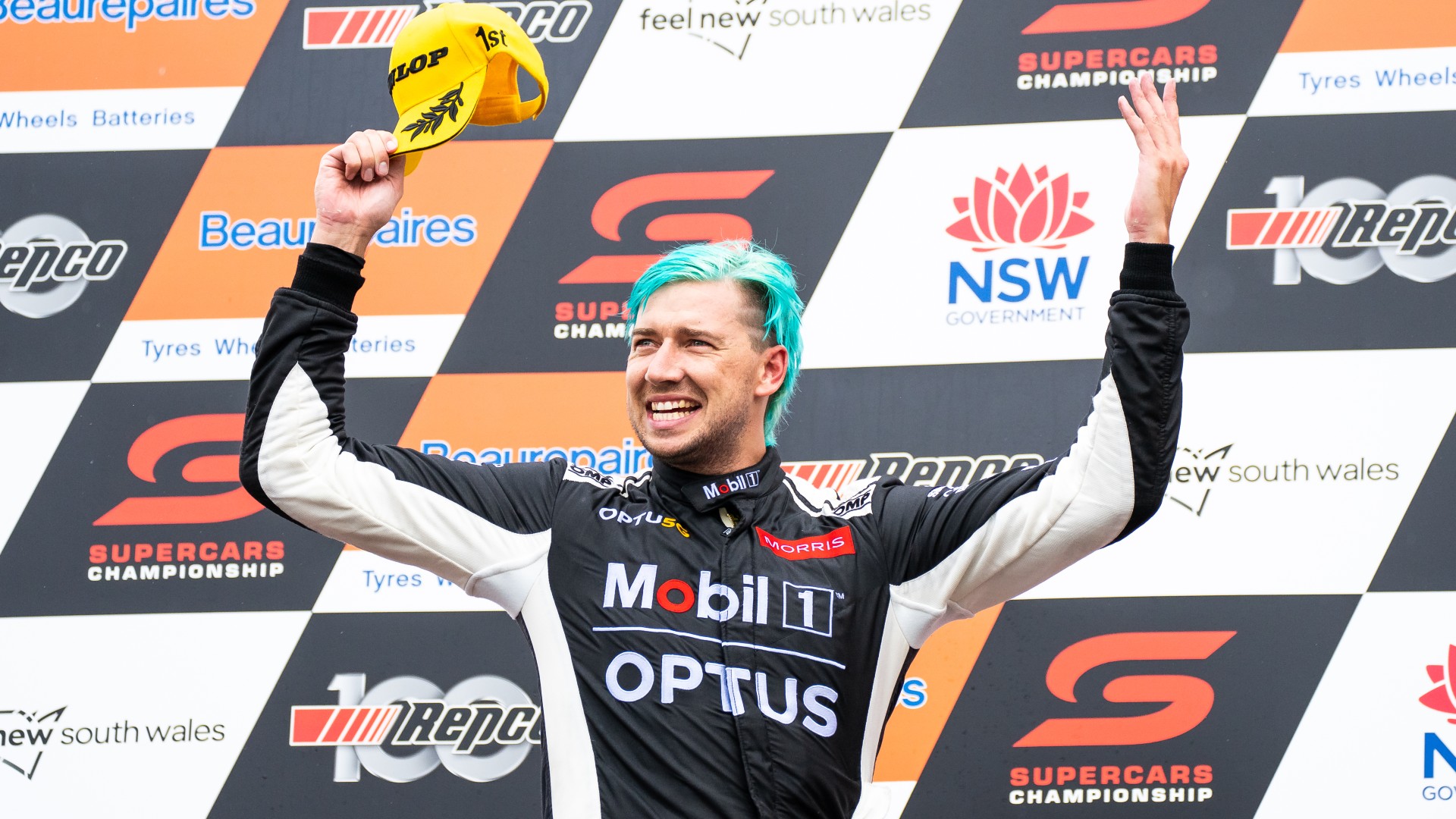 In the 13 races since that disqualification, he’s finished no lower than 10th and missed the top five just five times.

While still in mathematical contention, those difficult weekends in Perth and Launceston all but ended his campaign barely a third of the way into the season.

Mostert will arrive at this year’s Bathurst 1000 with a different co-driver, after Lee Holdsworth’s epic drive alongside him propelled him back into a fulltime seat for this season.

Instead, he will drive with Fabian Coulthard, who is watching from the sidelines this year after five years at DJR Team Penske, and a single year at Team Sydney.

Mostert said ﻿he believed Coulthard is even more up-to-speed than Holdsworth was going into last year’s race, and his preparation for the Great Race has been “second to none”. 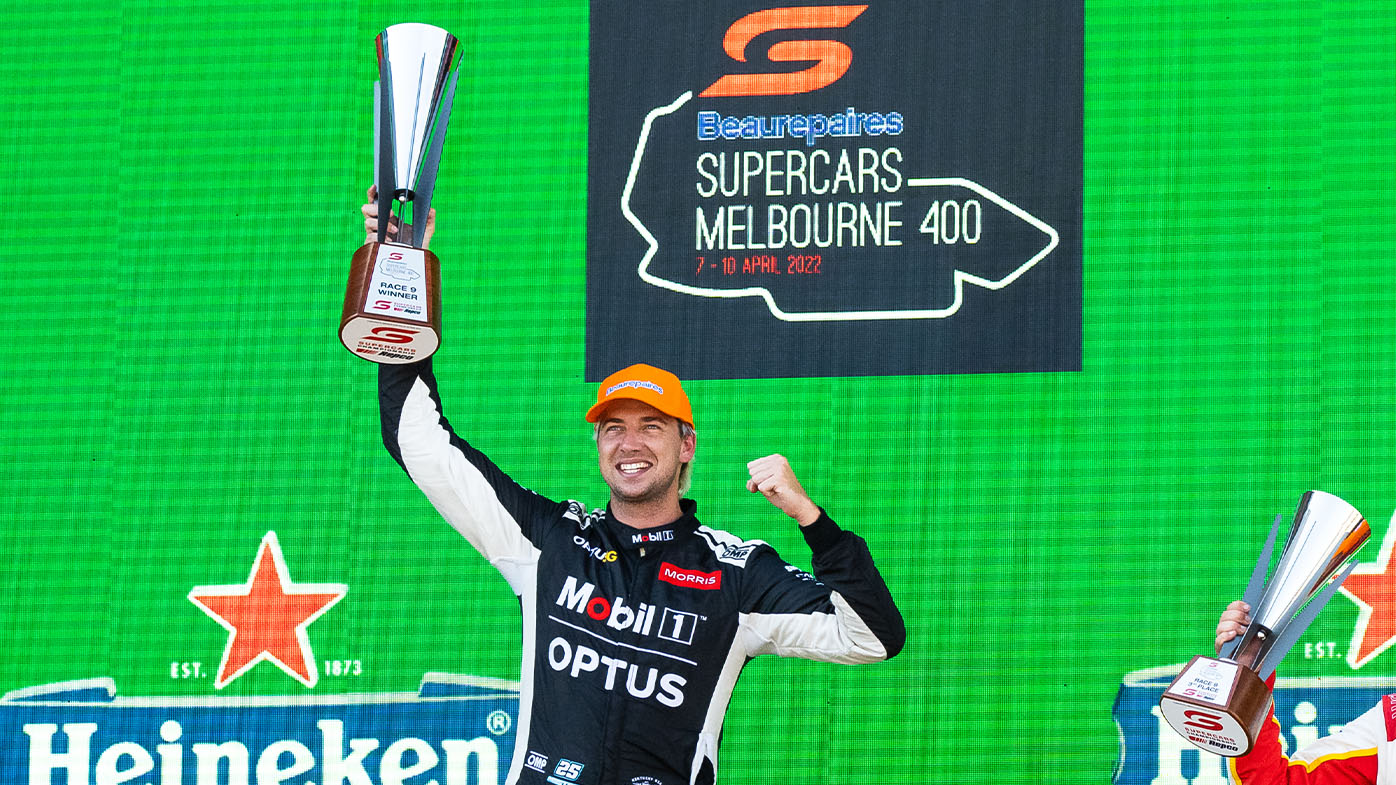 “Fabs has made a great effort of trying to put in as much as he can off the track,” he said.

“How he goes about things and how Lee did things last year is a little bit different, but his enthusiasm is there and he obviously wants to try and achieve greatness up at Bathurst.”﻿

The 1000 this year returns to its traditional second weekend in October slot﻿ on the calendar, having last year been held in December.

With a forecast of unsurprisingly lower temperatures on the mountain, Mostert believes there is no guarantee they will be quick.

“A lot of people don’t understand that weather, temperature and all that kind of affects the cars a lot,” he said.

“Last year we had a pretty warm weekend, the grip level was right up. It’s a bit of polar opposites this year. 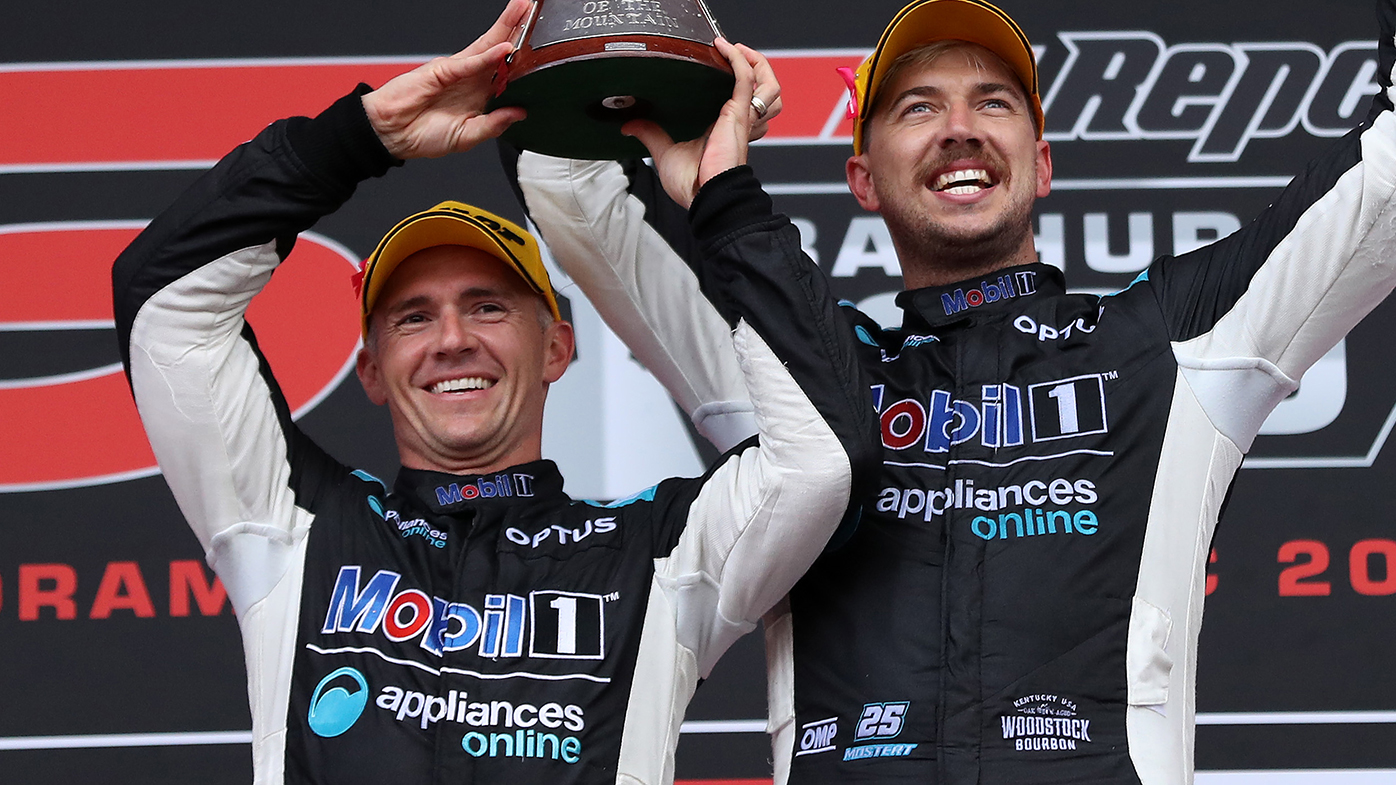 “The long term weather forecast doesn’t look fantastic – it looks super cold so we’ll have to be on top of that game.”

Rain is also likely to play a part, with the bureau forecasting wet weather on all four days, including up to 30mm on Sunday.﻿

Fortunately for teams, they will get ﻿six hours of practice sessions – four of them before qualifying on Friday evening – before the race.

“The beautiful thing about Bathurst is you get on track on Thursday, so even if you don’t quite get on top of things straight away, there’s a lot of track time for us – more than we go to any other event.

“So by the time you get to the race, you’ve had a lot of time to try and change the fortune of your weekend.” 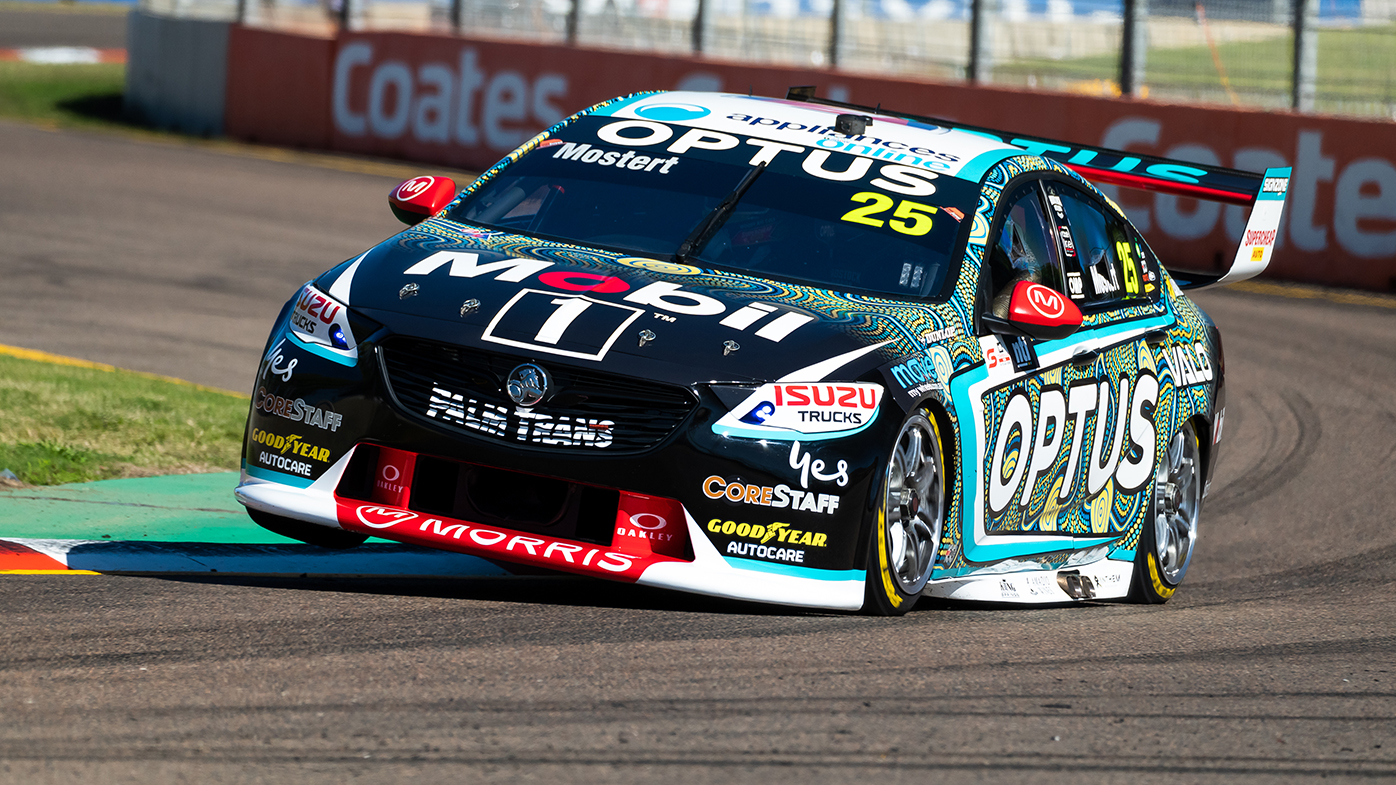 Mostert believes the introduction of the Gen3 regulations to Supercars next year will provide a fresh start for the category.

The regulations – delayed a year as a result of the pandemic – aim to reduce downforce and improve the racing product, while also bringing the appearance of the cars more into line with their road-going counterparts.

Mostert said the regulations will throw up some different winners early on as engineers from each﻿ team race to get their heads around the behaviour of the new cars the quickest.

﻿”The same setups in this car will definitely not work in that car,” he said.

“It’ll be no different then when we had Gen2 originally come come in (for the 2017 season) and you see different winners and different teams at the front.

“There will be a learning curve, but it’s a great time for the category to have a fresh start.

“Hopefully the cars can race a little bit nicer than they do now, and we can go from there.”

Practice for the Bathurst 1000 gets underway on Thursday.