England batsman Jonny Bairstow has revealed the extent of the freak injury that prevents him from playing at the T20 World Cup this month.

Bairstow broke his left leg and dislocated his left ankle while playing golf a month ago north of Leeds, just hours after being named in England’s squad for the World Cup in Australia and one of the team’s opening bats.

“The actual injury was as such … a broken fibula in 3 places which required a plate, i dislocated my ankle which in turn meant I did my syndesmosis joint and lateral ligament along with a couple more bits,” he wrote on Monday on Instagram. “All in all i have done a proper job on it!”

He had successful surgery more than a week later, and won’t play again until next year.

“The first targets in mind are getting me back on my 2 feet again and making sure its (sic) right,” he wrote.

Bairstow was named England’s best Test player of the summer. He hit four centuries and amassed 681 runs at an average of 75.6 during the best year of his Test career. 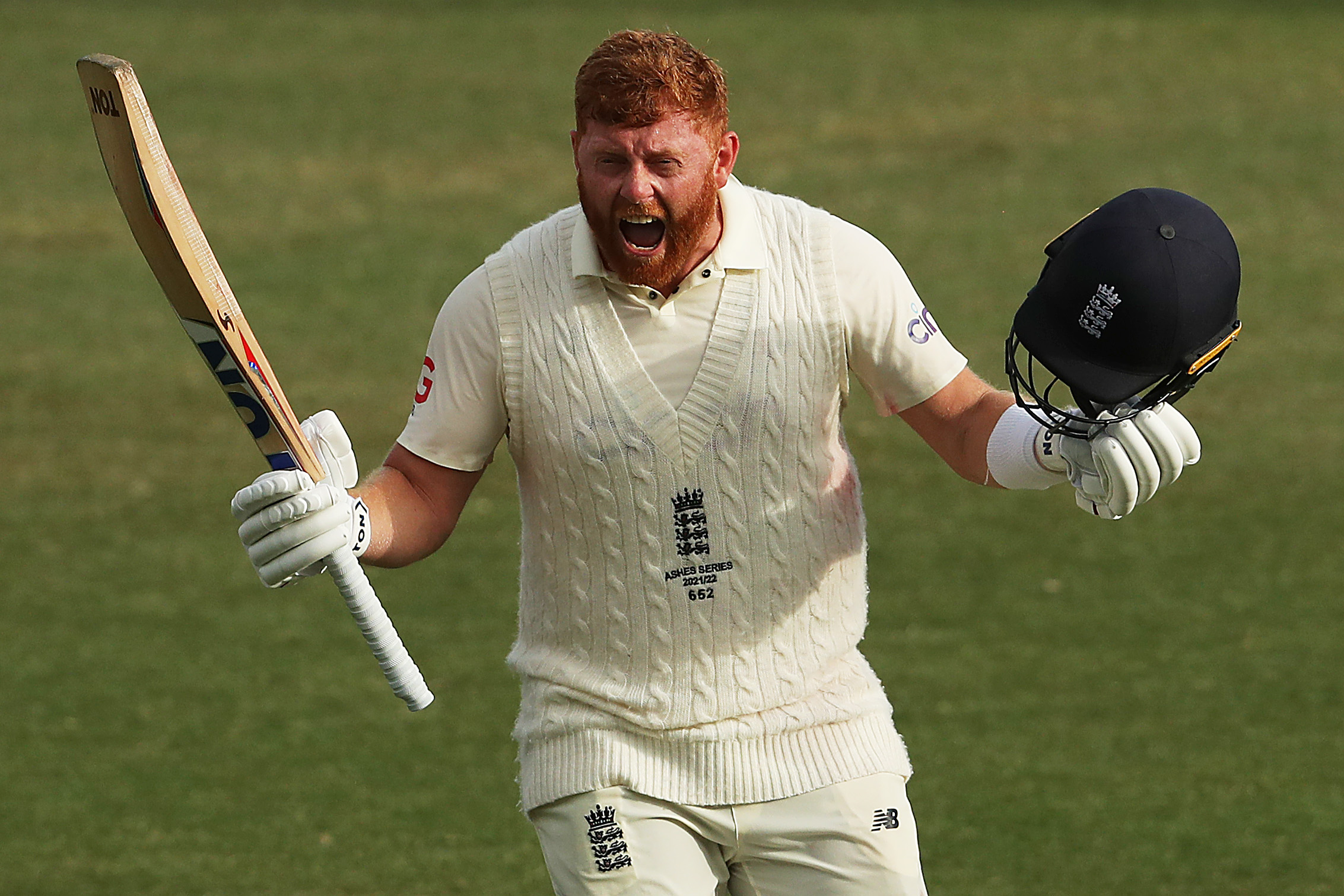