Despite an already packed program, Shane van Gisbergen has signalled his desire to contest the New Zealand Rally Championship in full next year.

The revelation comes after Rally New Zealand, where the Kiwi claimed a podium in the second division of the FIA World Rally Championship – WRC2 – on debut.

The 33-year-old, who also competes in Fanatec GT World Challenge Australia Powered by AWS as part of the SpeedSeries, said he wants to compete on home soil more often.

Stan Sport is the only place to watch the inaugural Supercheap Auto Bathurst International. All the action streaming ad-free, live and on demand

“I love what I do as a job in Supercars and if I can do this outside of that, I’d love to,” van Gisbergen said.

“I love the roads here in New Zealand. I’d like to do more here and get a car for the full season, that’d be quite cool. If the dates line up I’ll try be there.”

The two-time Supercars champion has competed in a handful of rallies in Australia and New Zealand since the end of 2020. 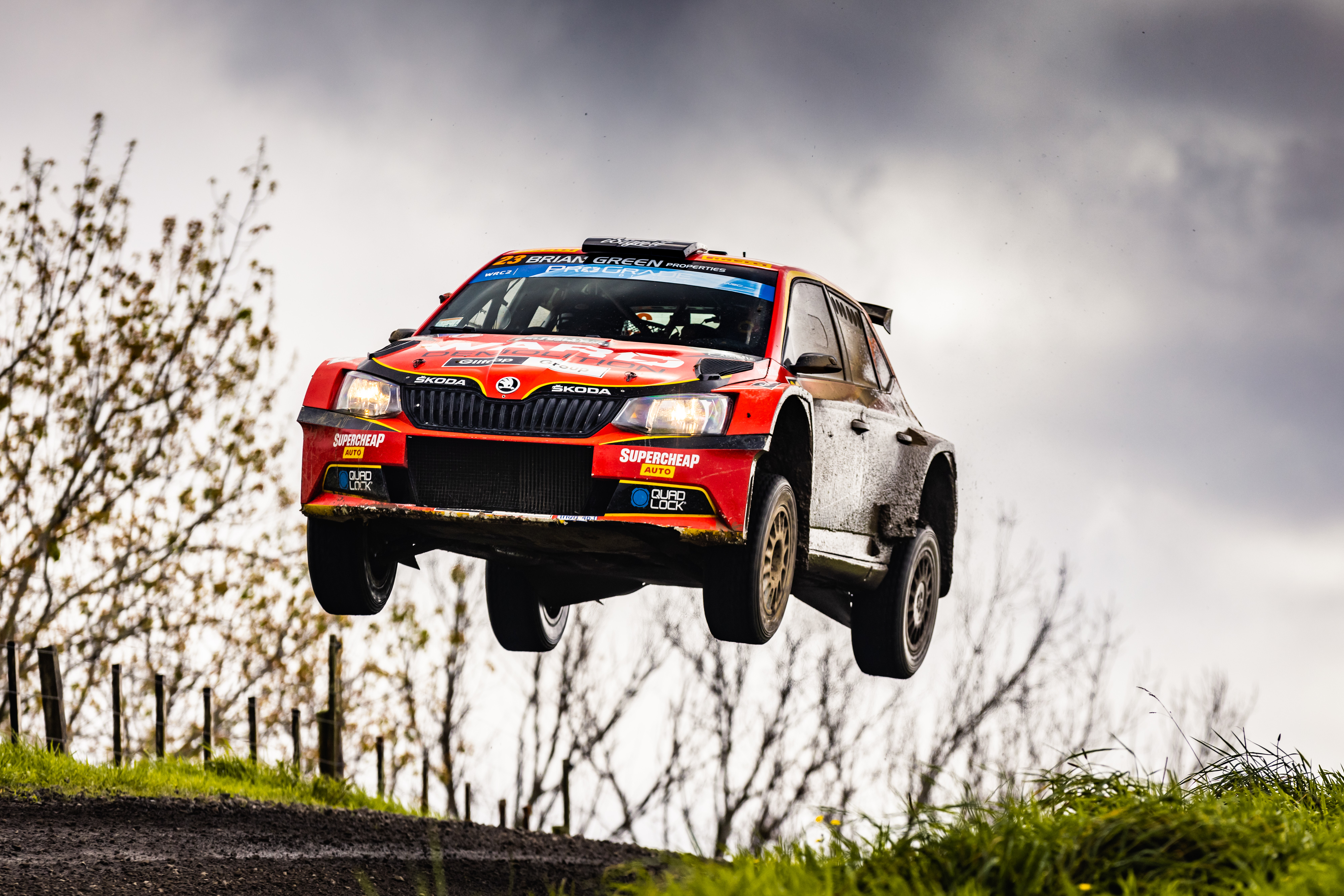 It’s been a successful stint to date.

His national debut saw him win the classic class in the Rally of Auckland behind the wheel of his father’s Ford Escort RS1800.

A day later, he won the Battle of Jack’s Ridge rally sprint in a top-flight Mitsubishi Mirage AP4 rally car.

A return to New Zealand saw him fail to finish Rally Hawke’s Bay, though van Gisbergen had been leading at the time of his slow speed crash.

His first outright win came in the Far North Rally before his most recent success in WRC2. 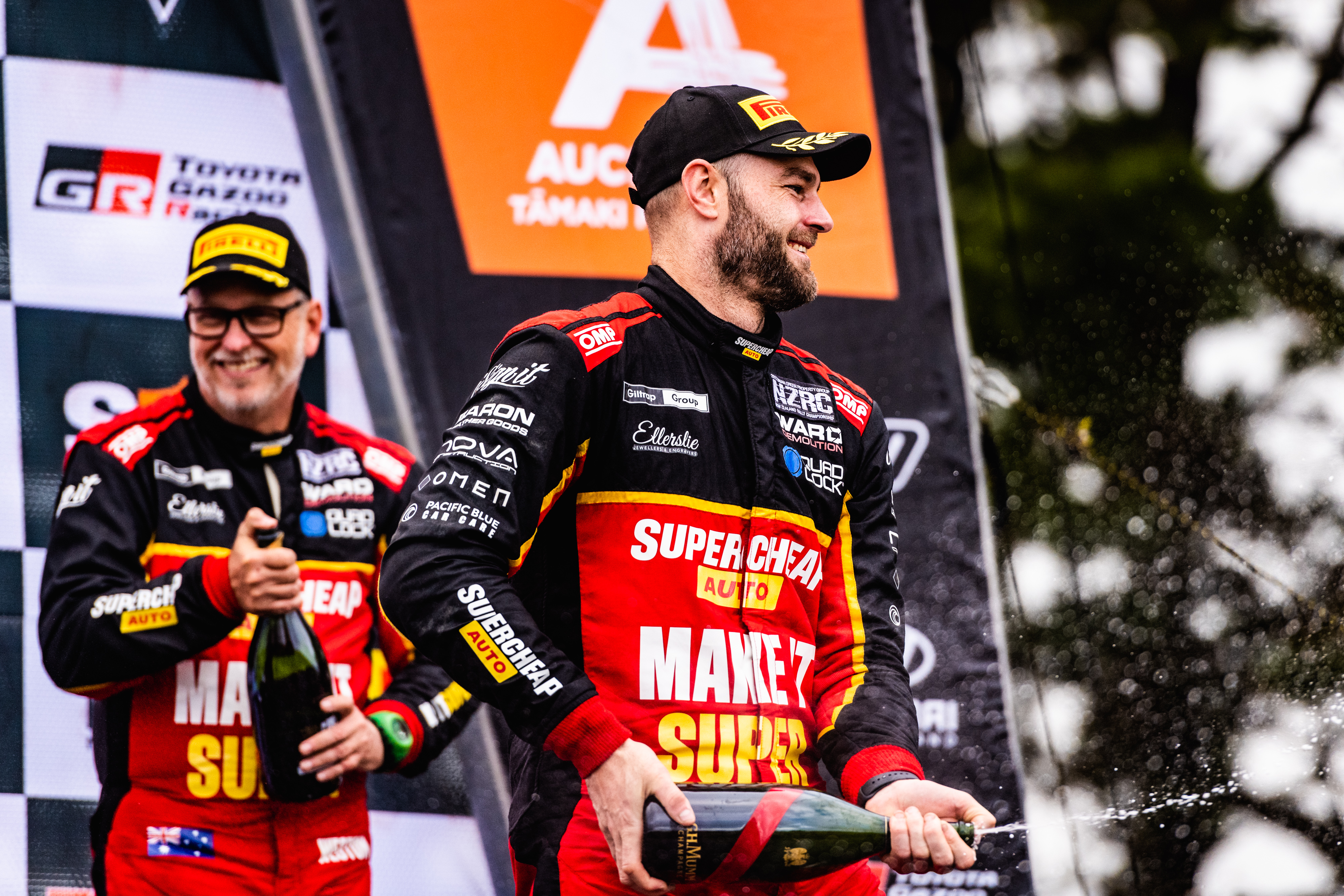 For van Gisbergen, the international-level podium was “just a bonus” to what was a bucket list event.

“The whole weekend was pretty epic,” he said.

“The weather made it pretty difficult for us all but it was all about learning and improving. Glen and I got better throughout the weekend – the notes got better as well.

“Such a crowd out here and such a cool stage on the [Jack’s Ridge] stage – it’s just epic.

“You can see all the fans cheering us on and aside from the weather, the cars parked down the road show how many people turned out.”

“This event needs to keep happening here so we can come back.” 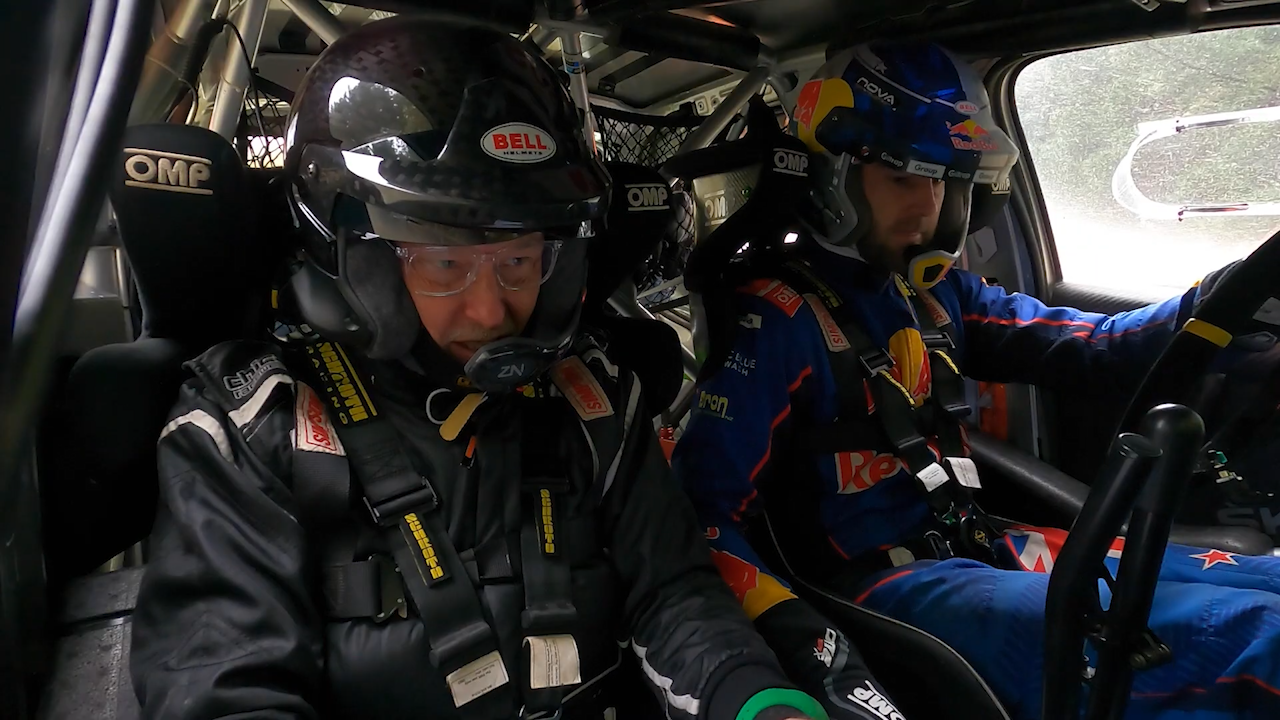 Calendar clashes with Supercars have precluded van Gisbergen from contesting more rallies in Australia to date.

As yet, a calendar for next year’s New Zealand Rally Championship has not been released.

Should van Gisbergen add more rally outings to his 2023 program, that would make for a blockbuster year alongside Supercars, GT World Challenge Australia and a potential NASCAR Cup Series debut.