UPDATE: ﻿Anthony McDonald-Tipungwuti‘s manager has confirmed that he has held discussions with both Essendon and Fremantle regarding a potential AFL comeback.

McDonald-Tipungwuti announced his immediate retirement from the game in May, after playing 126 matches for Essendon.

The 29-year-old forward didn’t play at all in 2022 after taking personal leave, but could find himself back on an AFL list as soon as next year.

“He has had a brief chat with Fremantle and a rather informal chat with Essendon. A lot of water to go under the bridge still,” McDonald-Tipungwuti’s manager Scott Lucas told AFL Trade Radio on Tuesday.

“He has had some circumstances change and he has considered a return and had a chat with the two clubs. 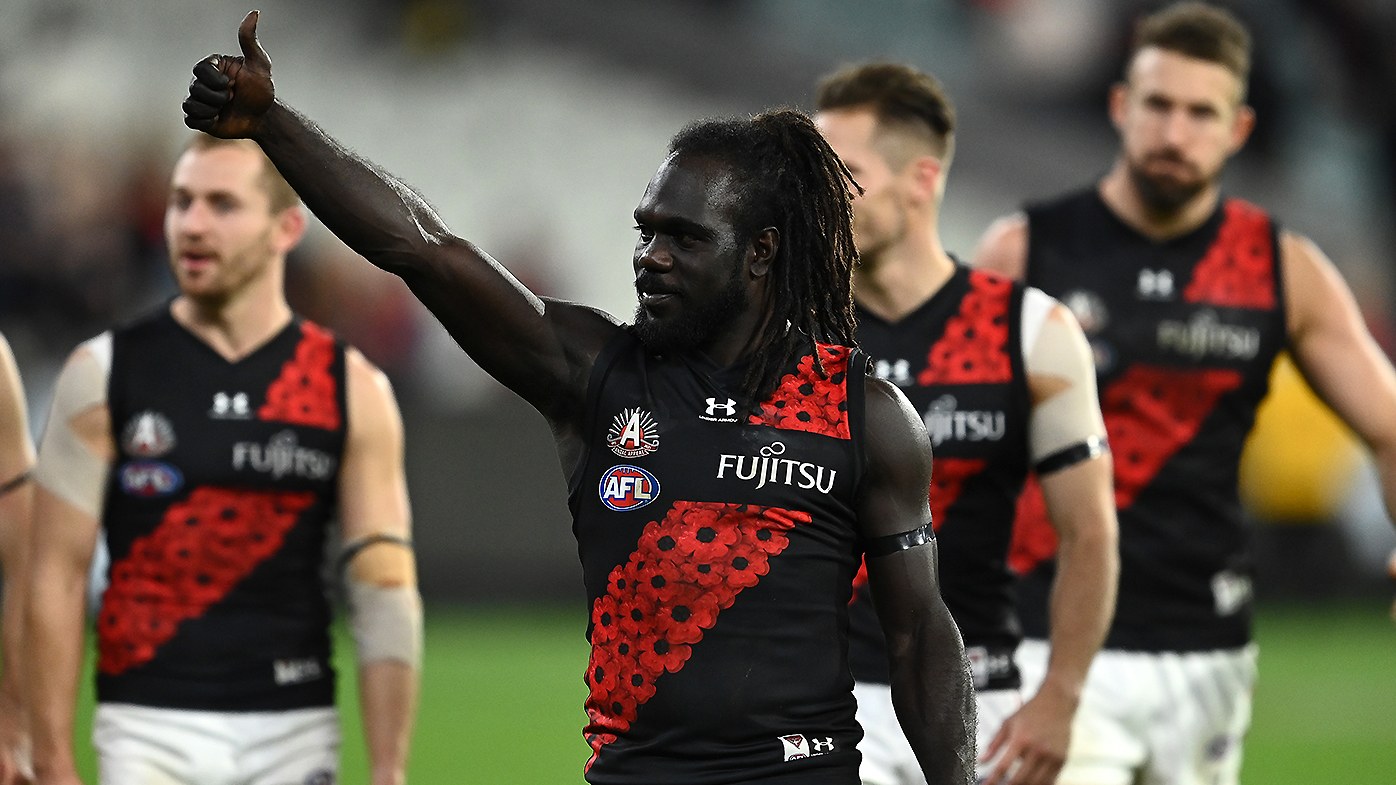 “He would have to be delisted by Essendon and go through the draft if he was keen to get to Fremantle.”

“A bit of news, Anthony McDonald-Tipungwuti was in the room despite retiring earlier in the year and he is contemplating a return back to football to play AFL next year,” Lloyd told AFL Trade Radio.

“Essendon are very keen for him to re-join Essendon, but leading the race to have Anthony next year is the Fremantle Dockers. 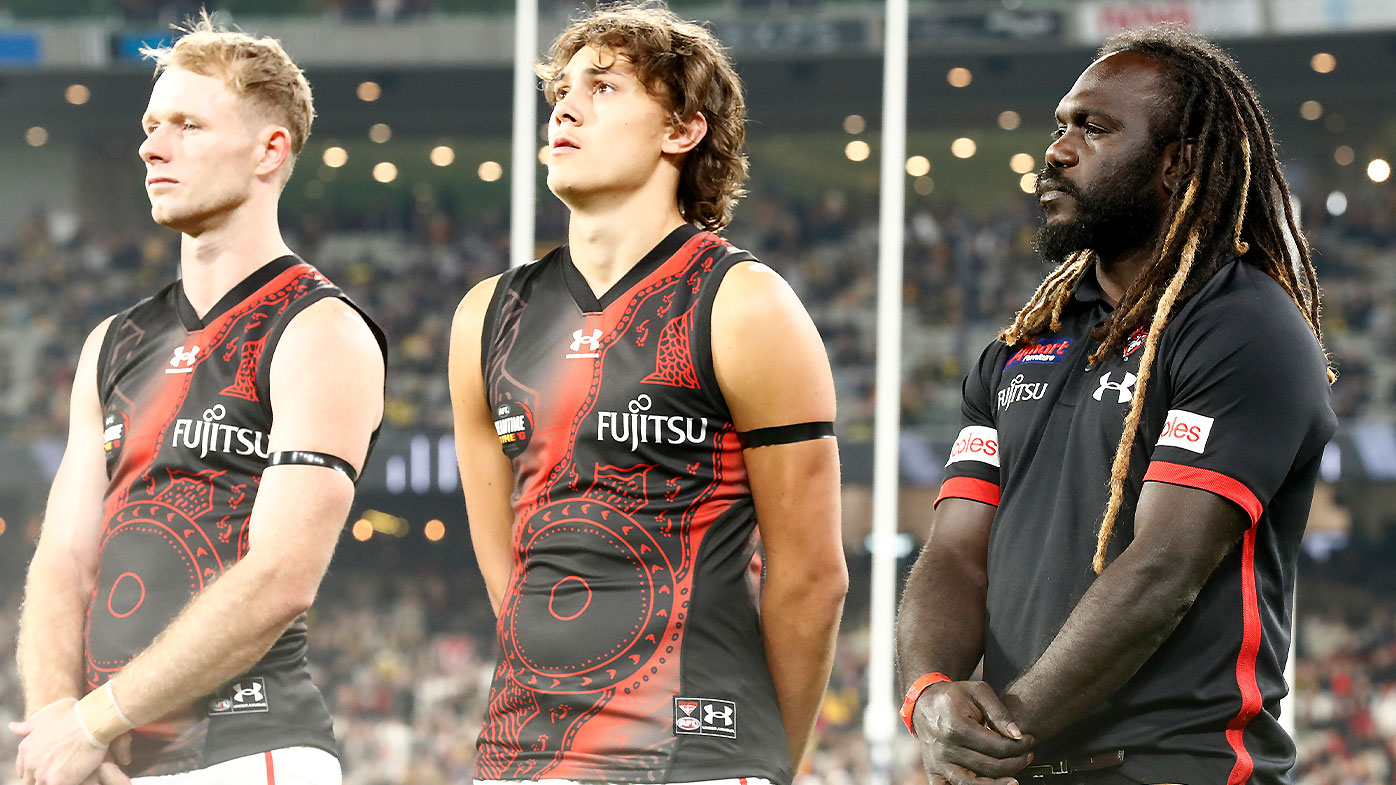 “Anthony McDonald-Tipungwuti is considering a move to Western Australia to play for Fremantle if he does decide he’s going to put the work in and play AFL football again.

“I think for Anthony, his lifestyle and everything, he’s had a fair bit going on. I think it’s the environment he needs and if he feels it’s best to leave Victoria, well, I’d be comfortable with that.”

McDonald-Tipungwuti was picked up by the Bombers in the 2015 rookie draft, and made his senior debut in the opening match of the following season.

He was a fan favourite for Bombers supporters, and was Essendon’s leading goalkicker in 2020.﻿