Cameron Smith﻿ had an exceptional second round in the Australian PGA Championship to close within one stroke of the lead at Brisbane’s Royal Queensland Golf Club on Friday.

But the highlight of the day belonged to Adam Scott, who drained a monster putt to birdie the 17th and spark wild applause in the crowd at the party hole.

“Get your streamers and your poppers and your champagne ready,” Warren Smith said on Nine’s coverage as a replay rolled through later in the afternoon.

“What a beauty from Adam Scott!”﻿ 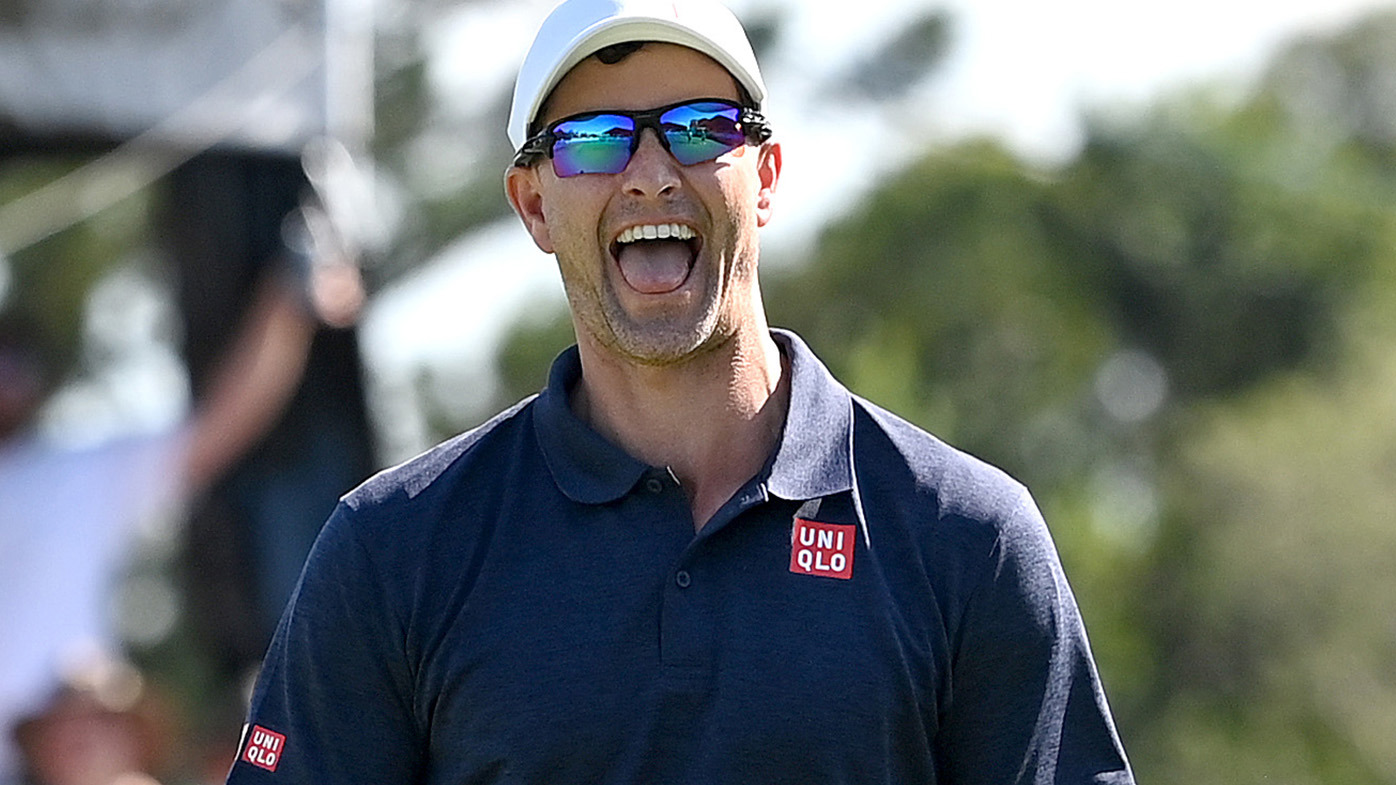 “I didn’t sniff anything all day, nothing was
good and I find my element in a bunch of drunk Queenslanders,” he said.

“It’s all good fun … they (the crowd) were all fist-pumping and flinging things around their
head, so I thought I’d entertain them a bit more.

“But honestly, it was nice something
went in, and it salvaged one shot for the round. It was a tough day. I had nothing out
there good, nothing felt good today and I managed to get it in the clubhouse.

“I’m a good
weekend away from being in the hunt at the end. So, it’s all good.”

Watch all the action from the 2022 Australian PGA Championship on Nine and 9NOW.

Smith birdied﻿ the 18th hole to shoot a six-under 65, putting him one stroke behind leader Jason Scrivener at 10 under.

Scrivener, who registered a four-under 67, was helped by a rare Smith three-putt on the 17th hole. 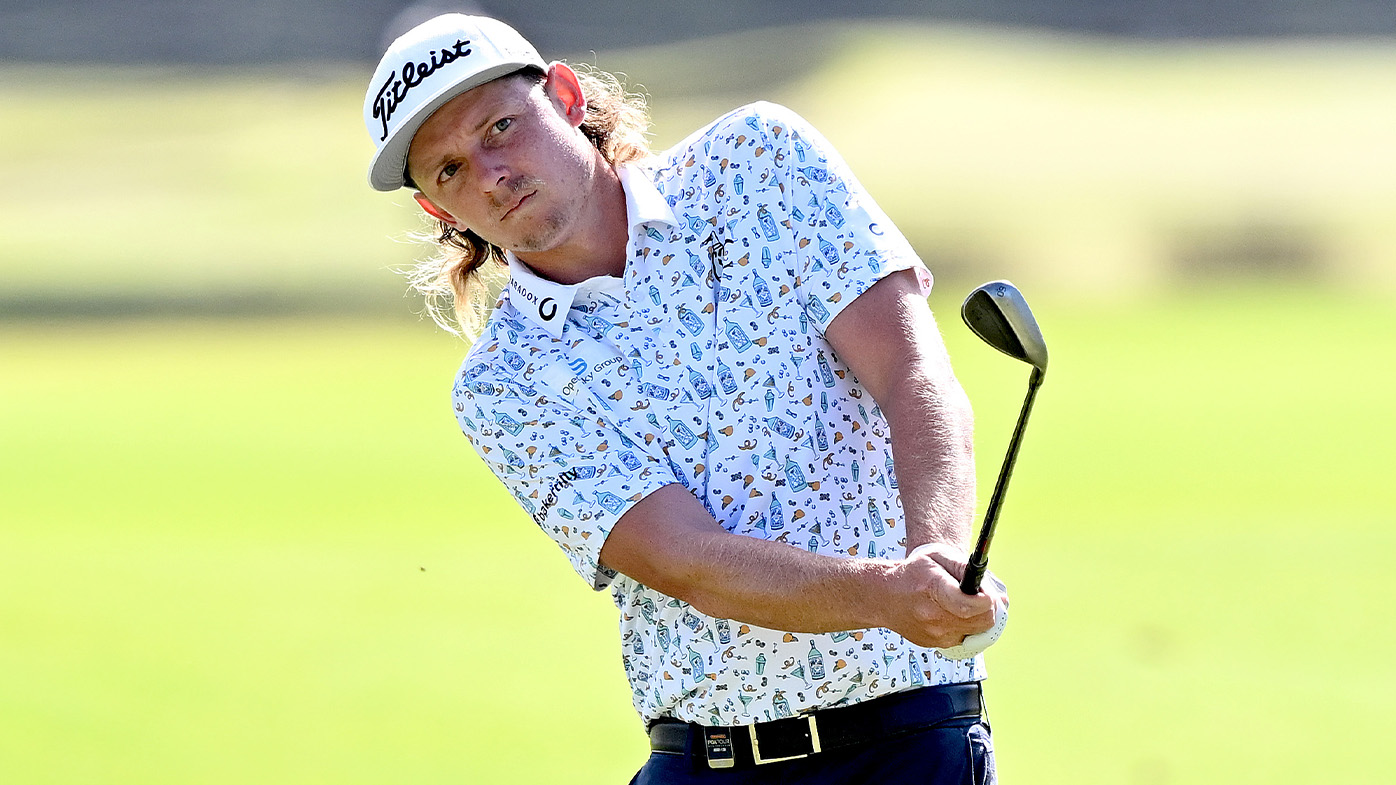 After managing only a three-under 68 in the first round, Smith was a relieved man following Friday’s surge.﻿

“It was a bit better today. That was more like the Cameron that should play golf, I think. It was just really solid,” Smith said.

“Really tough conditions out there, kind of gutsy winds.

“The greens were starting to firm up nice and (I) just put together a really solid round.”

Leaderboard (after round two)﻿