Morgan Turinui says Rugby Australia must find a way to ﻿improve its high performance program after a horrific injury toll that has exposed a lack of depth in the Wallabies.

“There have been 50 players used this year and I think about 50 last year as well,” former Wallaby Morgan Turinui said on Rugby Heaven on Stan Sport.

Watch Wallabies vs Wales and Springboks vs England this Sunday on the home of rugby, Stan Sport. All matches streaming ad-free, live and on demand 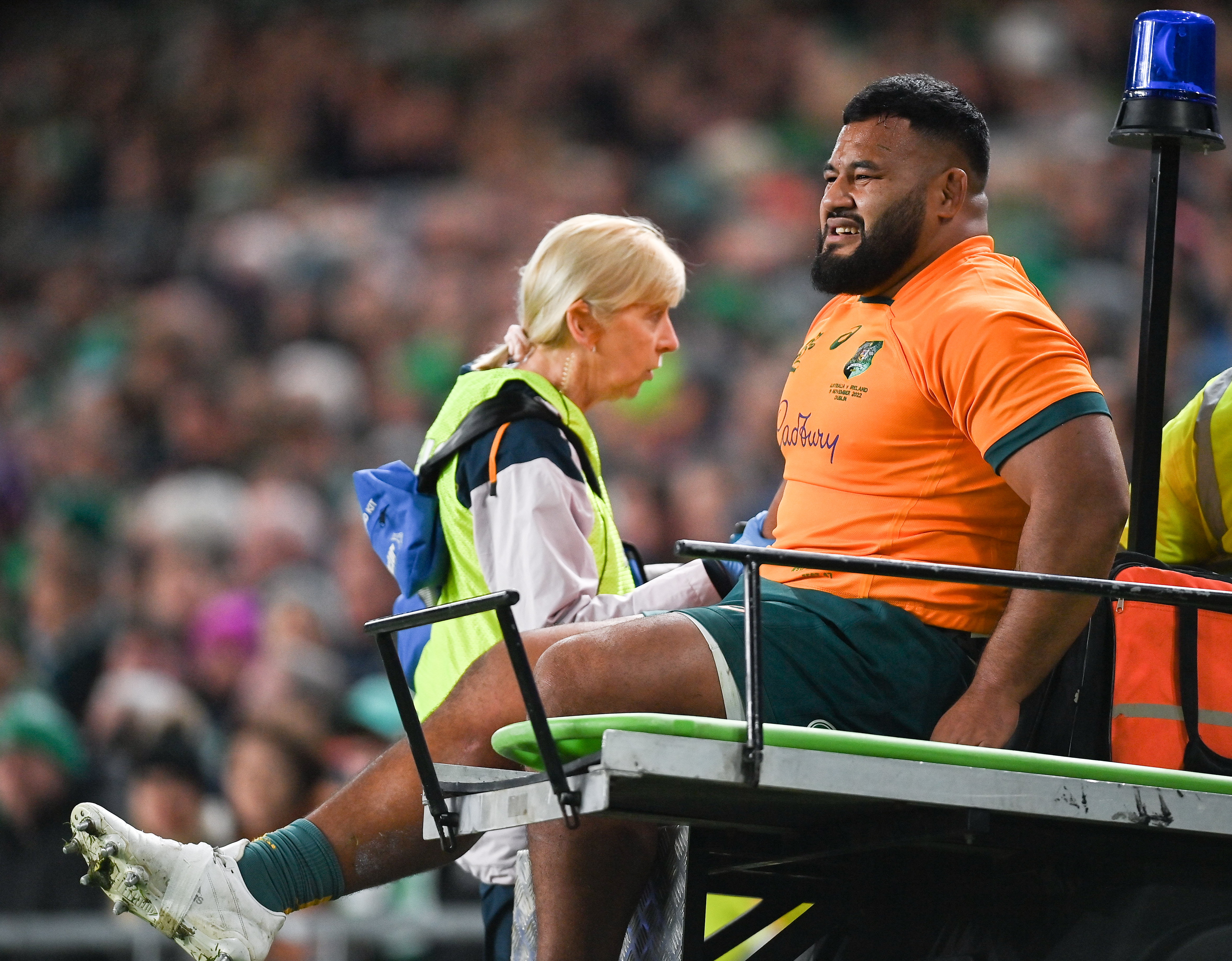 “Something in the mid-40s around individual incidents with players that resulted in the missing of a game. I think there’s an element of bad luck.

“There’s an element of it’s a collision sport. There’s an element also that we’re treating concussion, finally, starting to as we should so the players have been withdrawn from matches from concussion issues as well. So that will add to that number naturally as opposed to historically.”

“If you’re the Wallaby staff, if you’re Rugby Australia, you need to find some wins there, some gains in reducing that number,” Turinui said.

“There are learnings, there are opportunities to improve your program. I’m sure that’s what they’ll do. They’ve also had some issues around personnel and that’s seen people coming in and out of the program. It hasn’t been the same person leading the high performance program right through the years.”

Wallabies legend Tim Horan wasn’t interested in speculating on why the injuries had occurred but said they had badly exposed Dave Rennie’s squad.

Australia has won just four of their 13 Tests this year and have dropped to eighth in the world rankings.

“﻿The only problem I’ve got is that we all thought that the Wallabies had better depth and it wasn’t shown there against Italy,” Horan said.

“But the injuries are an issue and you’re right, they just need to address it and see how they can change it. The big ones are to Quade Cooper, Taniela Tupou and Samu Kerevi.

“They’re the three big names that everyone’s hoping they’re going to be back for Rugby World Cup next year.”