Novak Djokovic is the undeniable﻿ favourite to take out this year’s Australian Open title.

The nine-time champion has never lost the decider at Melbourne Park after making the semi-finals – which he did Wednesday night by disposing of Andrey Rublev in straight sets on Rod Laver Arena.

Charging through in just over two hours, Djokovic ﻿held every one of his service games to convincingly win the quarter-final encounter, 6-1, 6-2, 6-4. 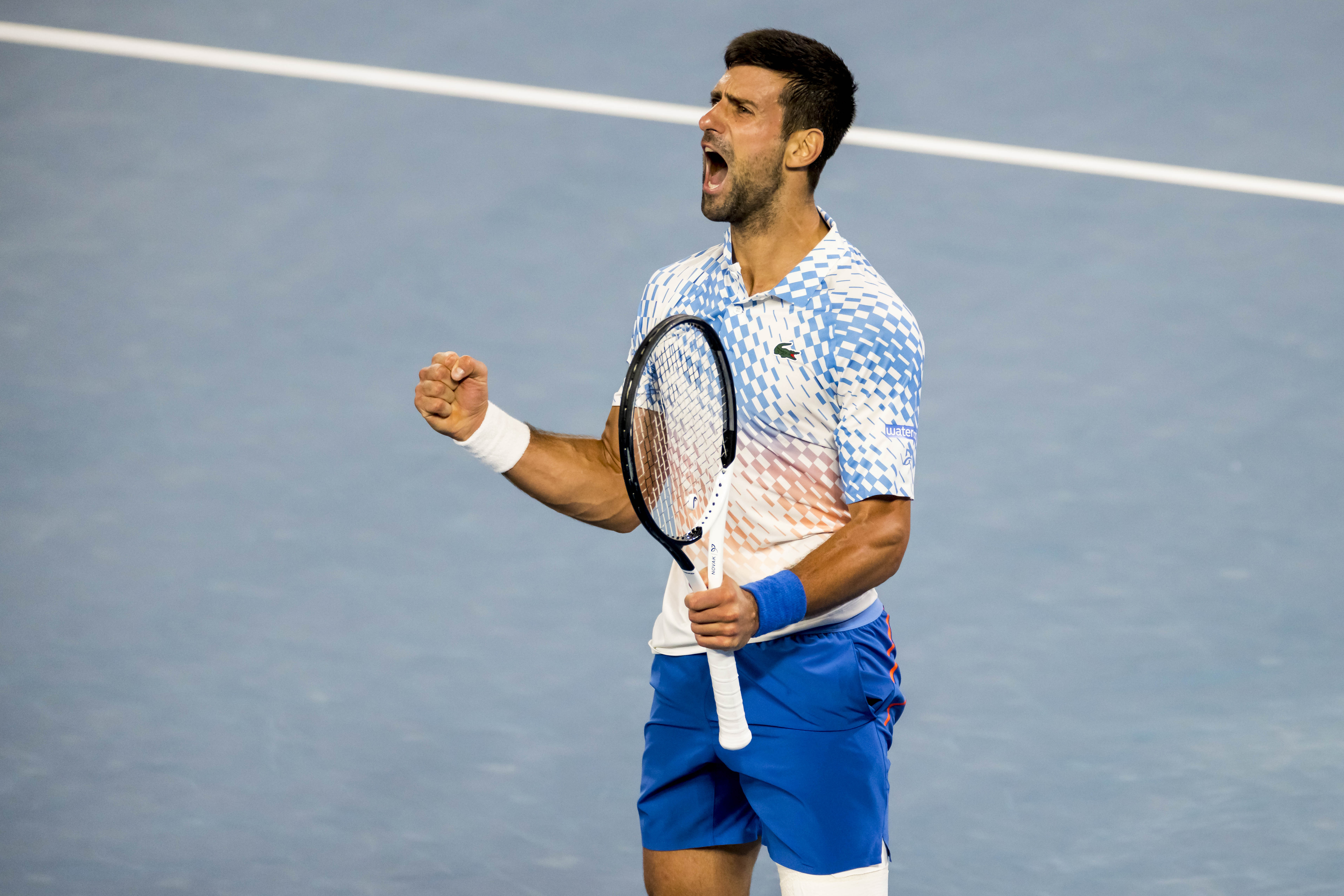 Remarkably, the Serbian ﻿has never lost a final or semi-final at the Australian Open and has not been beaten at the tournament since Hyeong Chung took down the then-No.1 in straight sets during the round of 18 in 2018.

With the stirring victory, Djokovic ﻿also broke the record for the most consecutive matches won on Rod Laver Arena, surpassing Andre Agassi’s previous mark of 25.

The pair had previously met on three occasions, including Rublev defeating ﻿Djokovic in his hometown of Belgrade in the final of the Serbian Open last April.

“Out of three times that we have played before, today he played much better compared to our previous meetings, even in Torino (Italy),” Rublev said.

“Today, in my opinion, he was playing much better. That’s it. I don’t know what else to say.

After easily clearing his last two opponents, including Australia’s Alex de Minaur in the fourth round, Djokovic said he was feeling positive about his next battle.﻿ 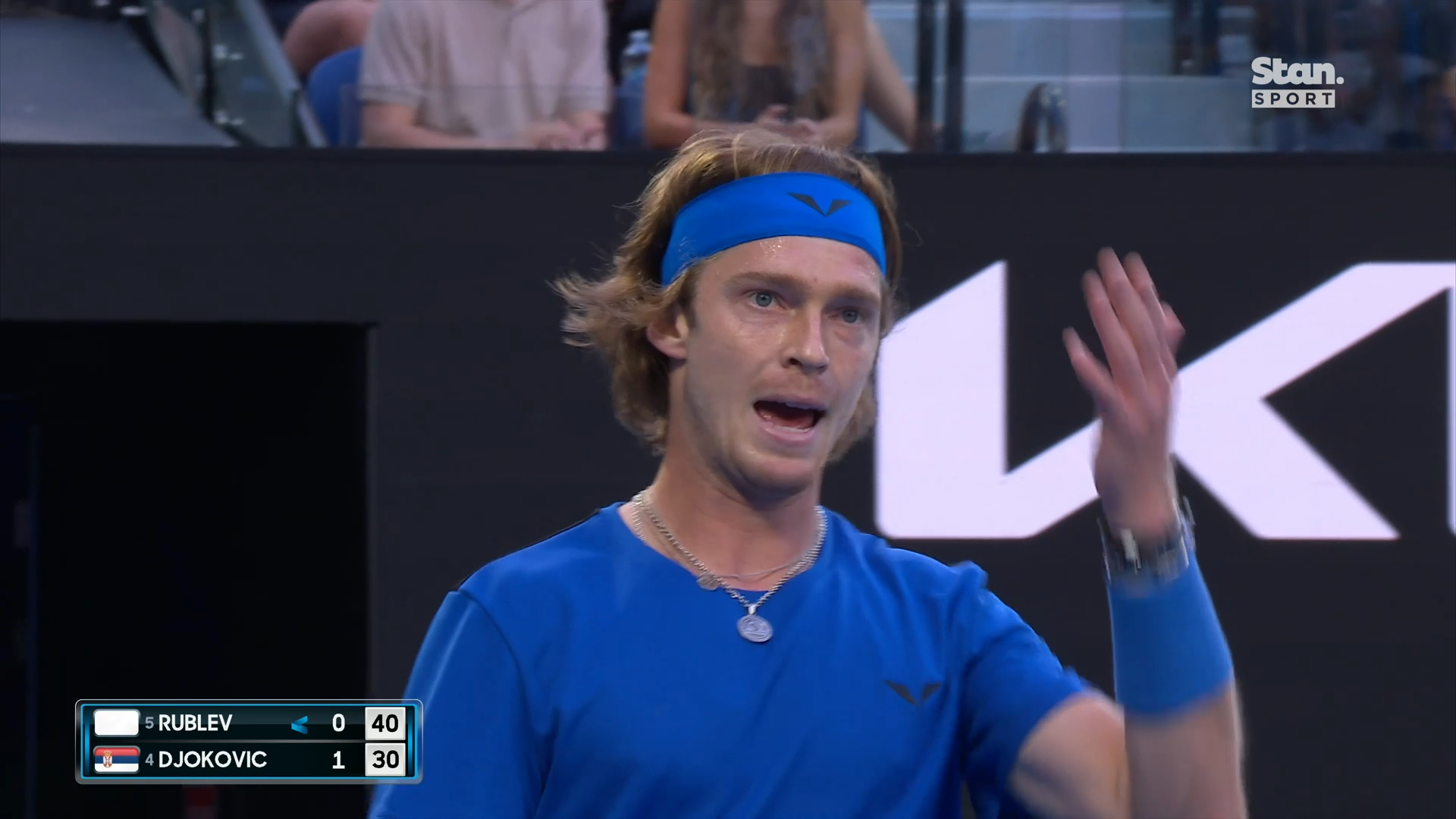 “I can’t really say that this is as confident as I’ve ever felt because I’ve had some incredible seasons [and] years here at the Australian Open – some matches that are really unforgettable for me,” he said.

“[It’s] tough to compare because I’ve been fortunate to really live through a lot of success at the Australian Open.

“In my last two matches, playing against two guys that are really good players, in-form players – to beat them dominantly in three sets is something that is definitely something that I want in this moment, something that sends a message to all my opponents remaining in the draw.

“With this kind of match, of course, the confidence level rises considering the circumstances.

“I feel good on the court, better and better as the tournament progresses.

“I’ve been in this situation so many times in my life, in my career. I’ve never lost a semi final at the Australian Open.

“Hopefully that will stay the same.”