An emotional ﻿Magda Linette thanked her coaches for “putting up with a lot of crap” after extending her fairytale run into the Australian Open semi-finals on Wednesday.

The unseeded 30-year-old beat Karolina Pliskova 6-3, 7-5, adding the former world No.1 to the list of top players she has beaten at Melbourne Park during this tournament.

Linette, from Poland, had never reached the quarter-finals of a grand slam before and said controlling her emotions better was the key to her surprise ride.

Watch the Australian Open live and free on the Nine Network: Channel 9, 9Gem and 9NOW 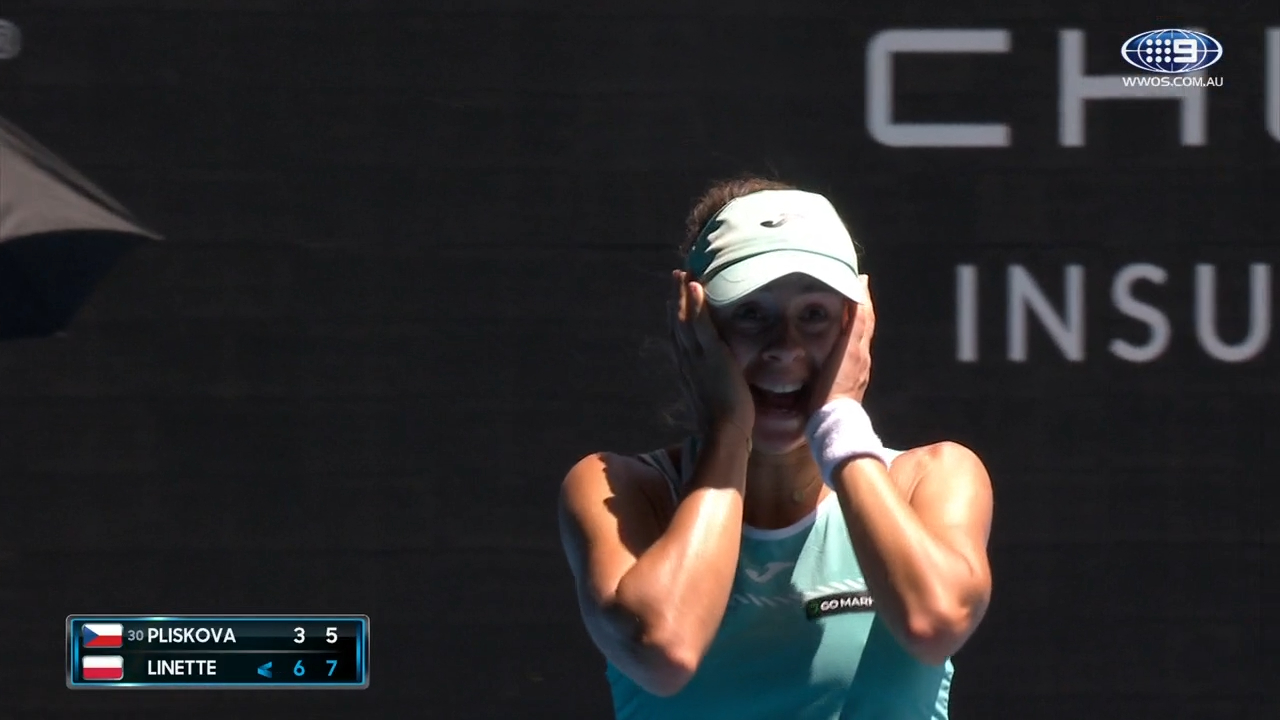 “Through all my life I’ve been taking mistakes, losses very personally, so to disconnect those two things, it was really difficult,” she explained on Nine and Stan Sport.

“Because I felt a lot of times that the misses, the mistakes are defining me. So I mean, my coaches and me did a really great job, and I’m really thankful to them, because they really put up with a lot of crap.” 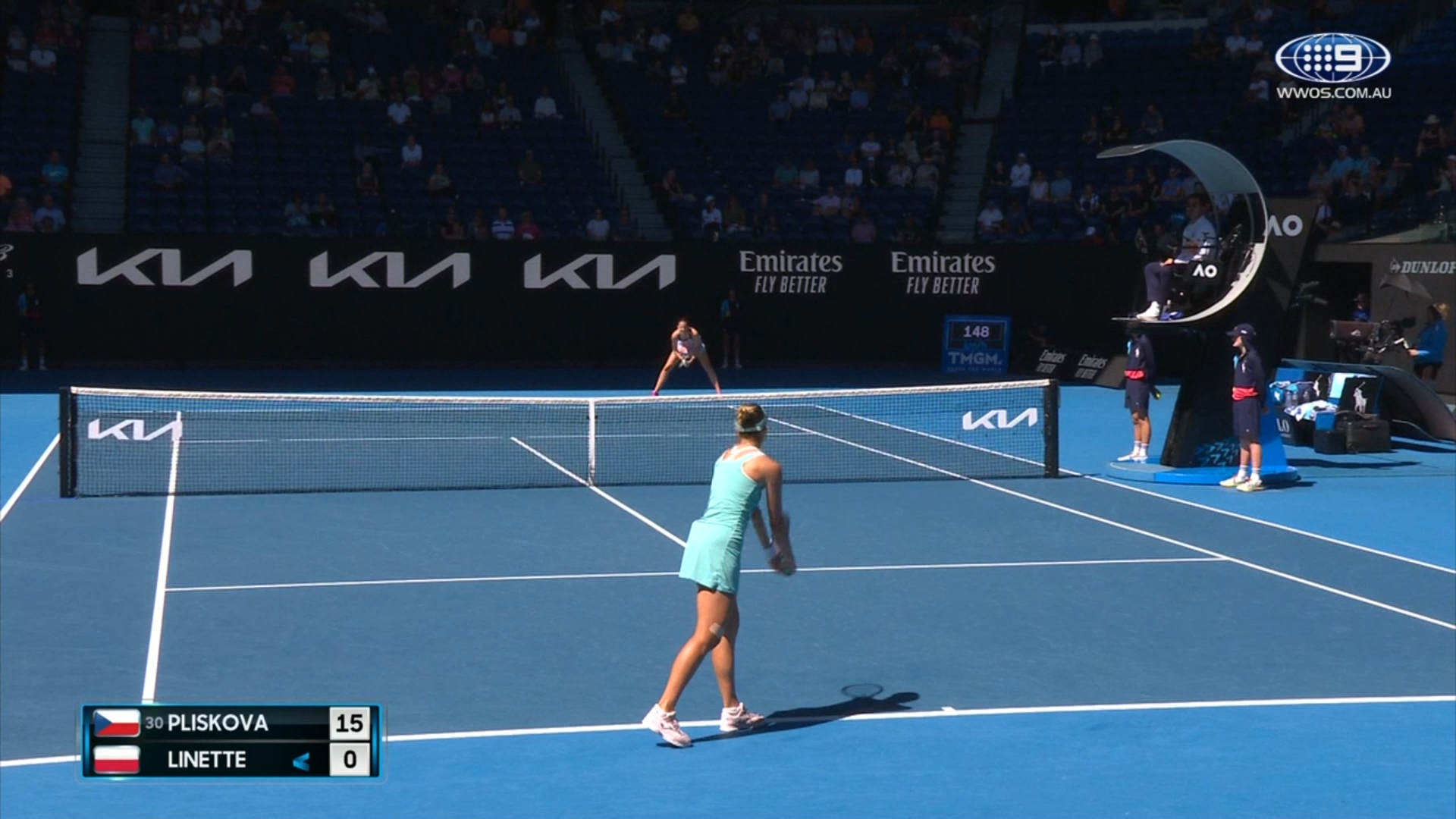 A player from Poland was favoured to reach the latter stages of the tournament, but it was top seed Iga Swiatek that everyone would have expected — and not Linette.

“It’s so emotional I can’t really believe it,” Linette said.

“I tried to stay composed and took my chances when I could.”

“I will never forget this. You know, the first time ever I’m breaking through some really difficult things for me,” she said.

“So I mean, this will stay with me for life, so I’m really really grateful. I’m super happy for the support. So again, thank you so much, everybody. Thank you.”