The USA’s stubborn entry requirements may be the only obstacle standing between Novak Djokovic and a completely dominant 2023, according to Australian tennis great Casey Dellacqua.

Djokovic’s utter annihilation of Alex de Minaur has cemented the Serbian superstar as the odds-on favourite to win his 22nd grand slam at Melbourne Park this Sunday and Dellacqua thinks that could set him on his way to reclaiming the world No.1 ranking and maybe even achieving a calendar year grand slam in 2023, which would separate him from great rivals Roger Federer and Rafael Nadal.

However, there is one major complication that could mess with his schedule and potentially stall his bid to climb from his current ranking of five and threaten newly crowned top dog Carlos Alcaraz at the summit.

It’s the same complication that ended his dominant reign as the ﻿world No.1, with the USA still requiring vaccination against COVID-19 for entry. 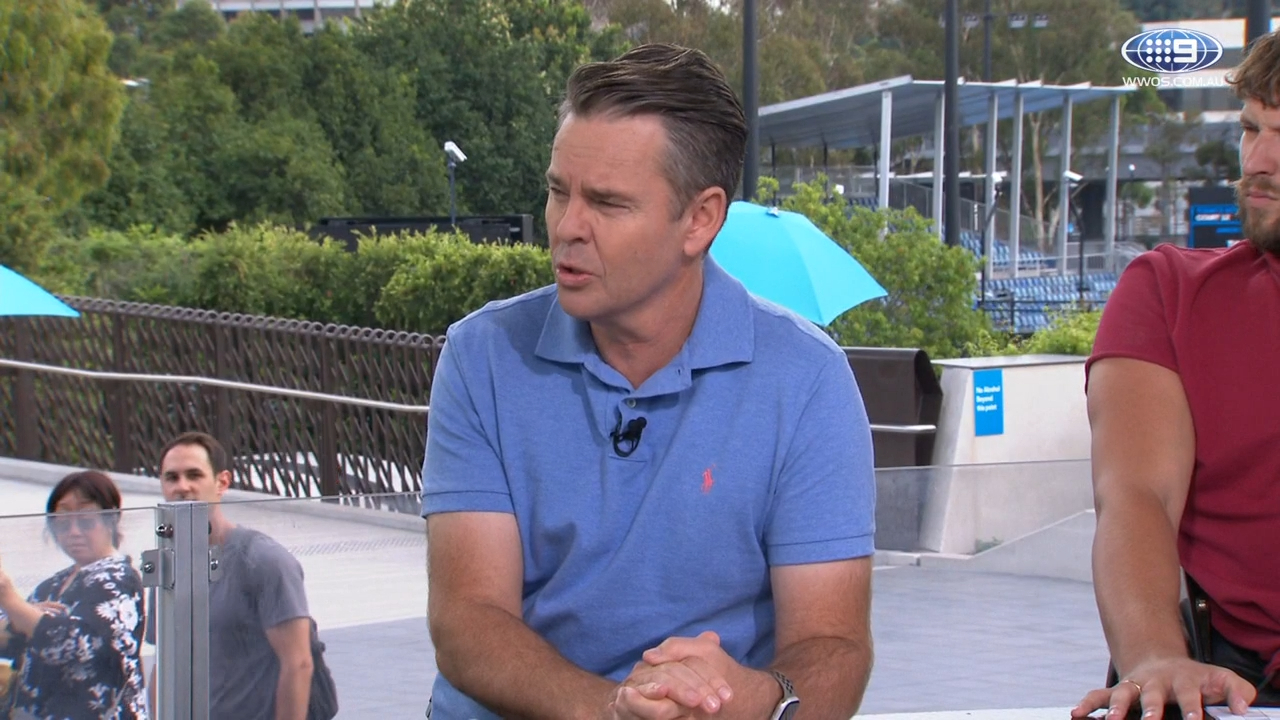 “I guess the thing for Novak, the next big tournaments are Indian Wells, Miami [both in March], and because America still isn’t allowing people who are unvaccinated (into the country) he will miss that part of the season,” Dellacqua told Wide World of Sports’ The Morning Serve.

“There’s still some scheduling things Novak’s going to have to work through.”

The likelihood that Djokovic will miss Indian Wells has infuriated its tournament director, former world No.2 Tommy Haas, who told media at the Australian Open this week that the Sebian star’s continued absence at big tournaments was “a disgrace”.

﻿Haas said it would be “hard” for Djokovic to regain his world No.1 ranking if he is unable to play in America in March. At this stage the USA’s vaccination mandate is due to lift on April 10.

“It would be nice to see if we could maybe lift those a little earlier and have him come to play Indian Wells and Miami,” Haas said.

“I think he wants to play, so we should give him the chance. Hopefully we can have him there. I mean, it would be a disgrace in my eyes if he wasn’t coming to these events, or not allowed to come.” 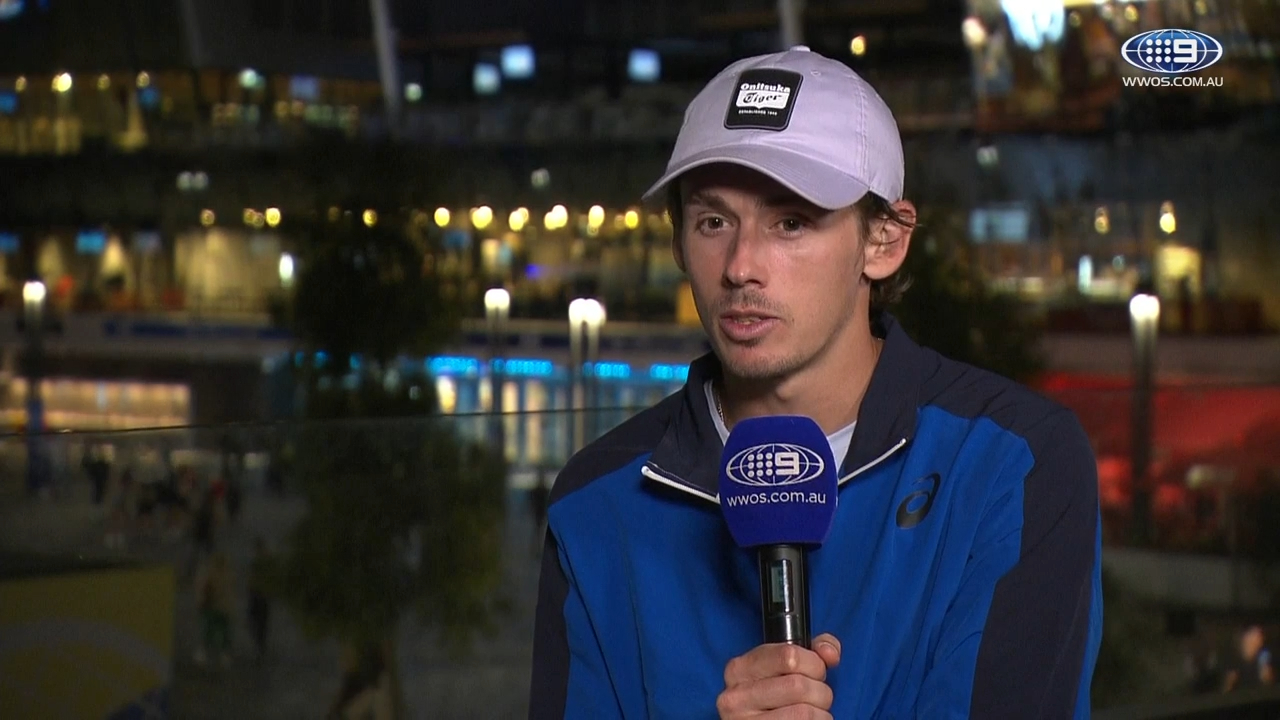 Even if he is to miss Indian Wells and Miami, Djokovic is set to make his return to America for the ATP Tour’s hard court swing that follows Wimbledon and leads into the US Open.

By that point he may have a shot at history, according to Dellacqua. Djokovic is nearly unbeatable in Melbourne, where he has again set the standard so far this year, and has a similar recent record at Wimbledon.

Another victory at the French Open, where he has won twice, looms as the most daunting challenge, however much at Roland-Garros could depend on the health of Rafael Nadal, and the Spanish champion’s ability to get on the court injury free has become a huge concern over the last 12 months. He will require surgery after injury dogged his second round loss at the Australian Open last week.﻿

A win in Paris could improbably set up his best chance yet ﻿of a calendar year grand slam.

“He’s going to be extremely hard to stop providing he keeps his body healthy … in terms of grand slam tennis, yes, I think he’s going to be tough to beat,” Dellacqua said. 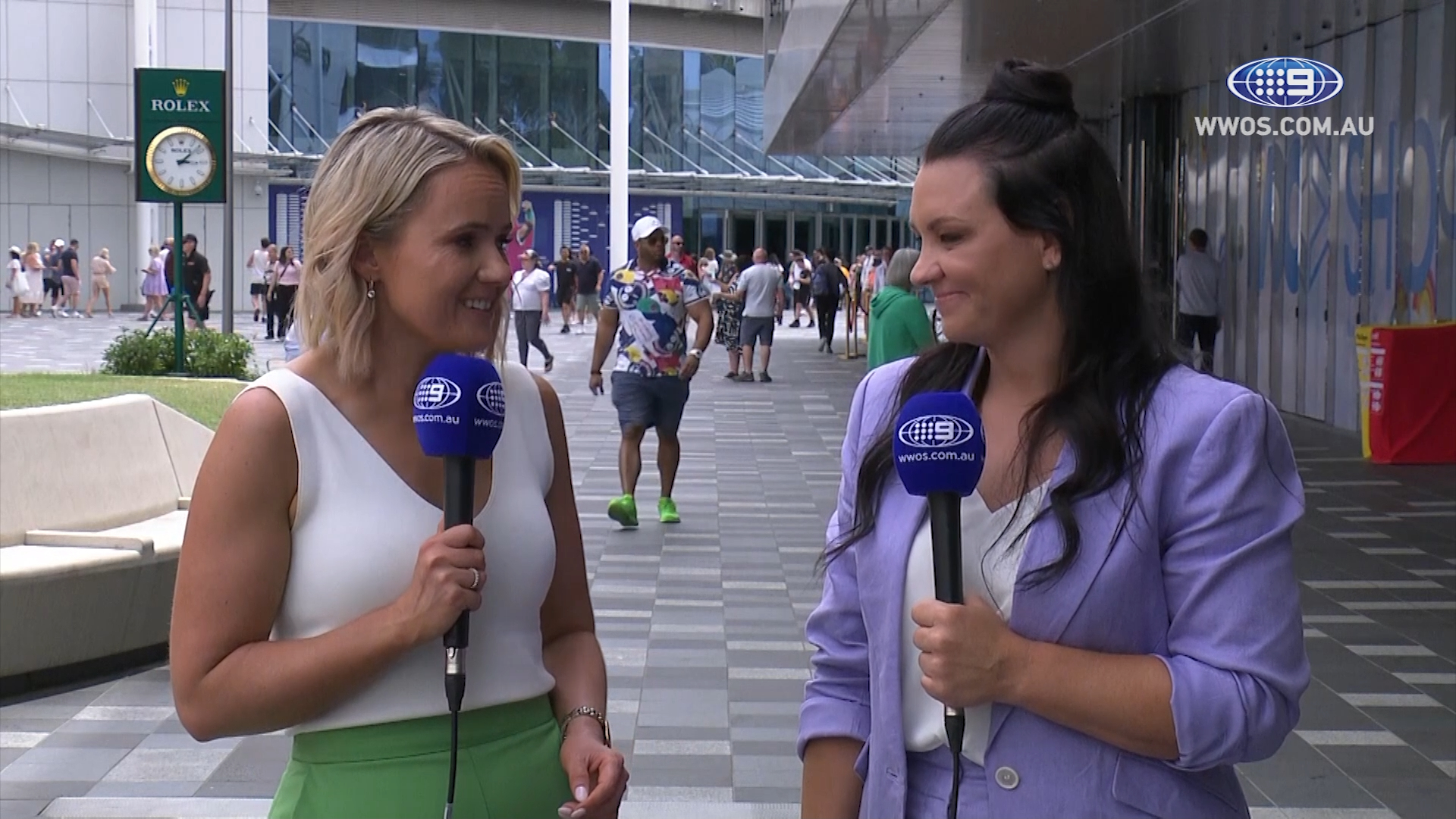 She added that he seemed to be carrying some extra steel with him this year, potentially as his way to remind Australians what they missed when he was kicked out of the country on the eve of the 2022 tournament.

“It was﻿, for me, some of his comments in his post match, things like Jim [Courier] asking him [why did he win so convincingly] and he said ‘because I wanted to’. He was very clear, he said ‘maybe I shouldn’t start celebrating just yet’, like he was kind of anticipating that,” Dellacqua said.

“I think he’s just here to win this tournament, we know what happened 12 months ago, he didn’t even get to play here. That is in the past but this time around he is ready and raring to go and he just did a great job against Alex [de Minaur], too good.﻿

﻿” … I feel like Novak is now at quarter final stage, he’s got three matches to go, I just think his level is going to continue to improve and I don’t know who’s going to beat him.”