A “barrage of abuse and harmful commentary” led to Cairns Taipans players to abandon plans to wear a pride jersey ahead of their NBL clash on Friday night, the club said in a statement.

Earlier this week multiple Taipans players reportedly voiced concerns about wearing a rainbow logo on their jerseys due to their religious beliefs.

The club released a statement before Wednesday night’s tip-off against South East Melbourne Phoenix, declaring it would not take part.

“Some of us have LGBTIQA+ people in our families and want nothing more than to represent them in a positive and spirited way,” the statement said.

“This initiative should be a celebration, however, our team has already been subjected to a barrage of abuse and harmful commentary that has led to individuals being targeted and shamed.

“This is a negative distraction to what should be a positive experience across the game, and now we feel as though our only choice as a team is to collectively opt out of this season’s uniforms.

“This is not a reflection of our individual stances or personal views, but a protection of our brothers that are being set up to be vilified and no longer feel as though they have a safe space in our sport.

“Positive change requires positive action, and we believe we can champion different people and groups in our society without persecuting others in the process. 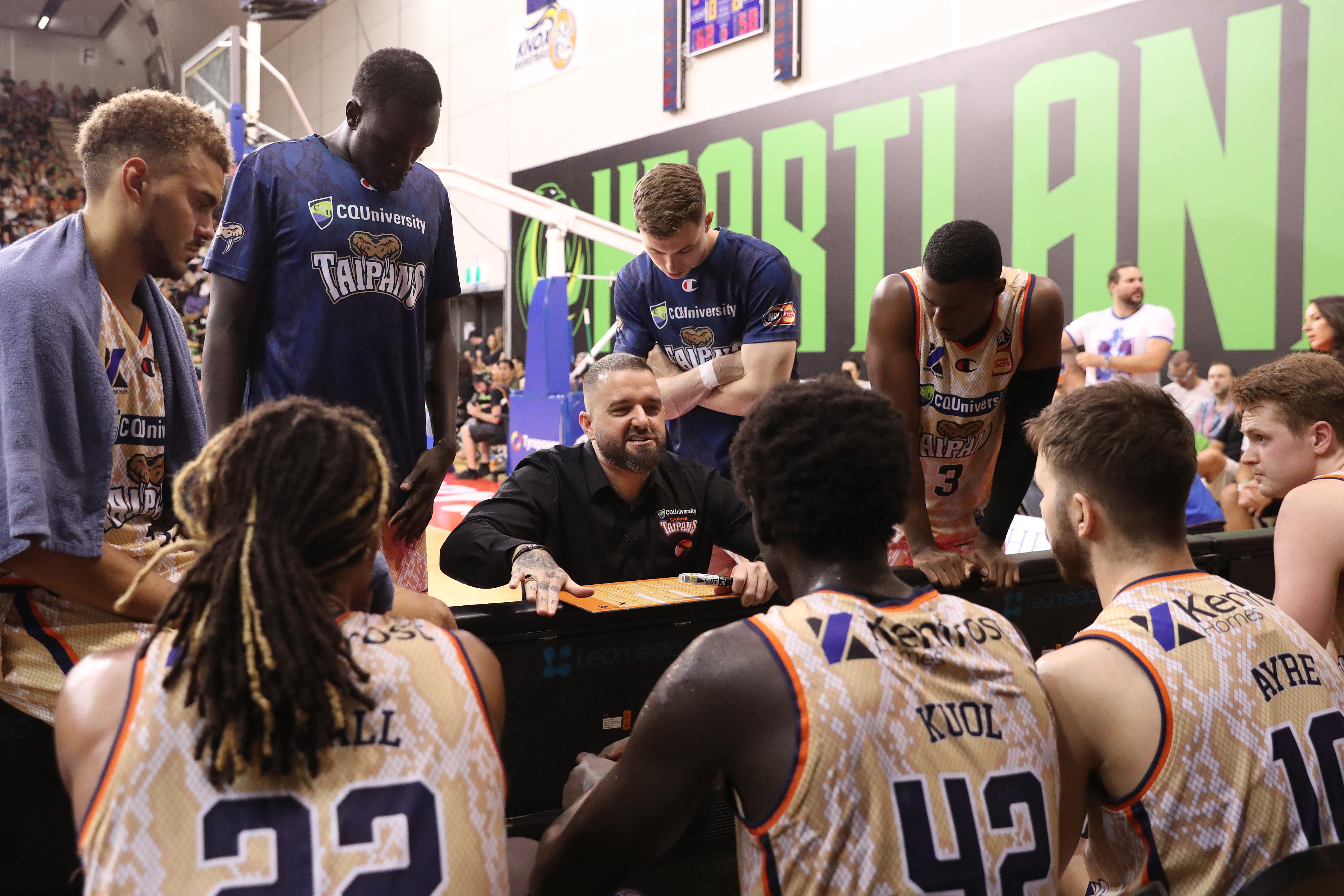 “We hope everyone finds it in their hearts to understand.”

The statement was signed by the Taipans squad.

The NBL was supportive of Cairns’ decision, confirming it would not force players or teams to wear Pride round jerseys.

“The NBL fully respects and understands that there may be people in the community with different views to those being conveyed through the Champion Pride round,” league boss Larry Kestelman said.

“Hence we have not mandated that our players have to wear the Pride jersey and if any player or team elect not to wear the jersey, we will respect that decision.”